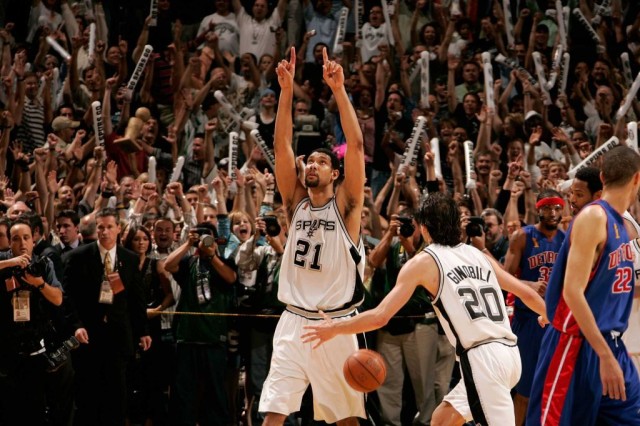 The Spurs began their annual rodeo trip with a win over the Orlando Magic Feb. 9. They will not return to play at the AT&T Center until March 2, a string of eight straight games away from home.

While the Spurs certainly don’t want the cross-country excursion to be a disaster, the trip holds little predictive value when looking at whether or not the season will culminate in a championship.

Their first trip in 2003 was an overwhelming success, with the team going 8-1 and capping the season with title No. 2.