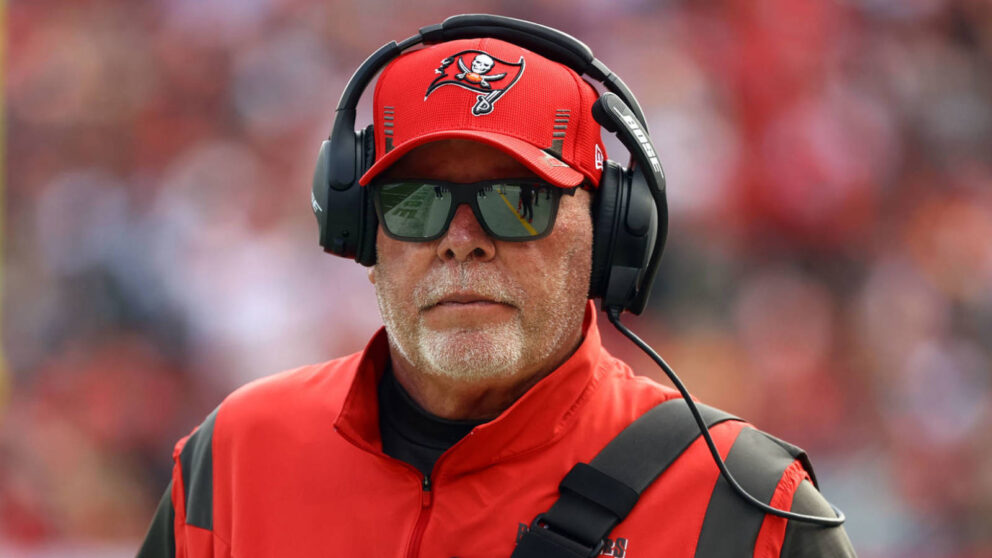 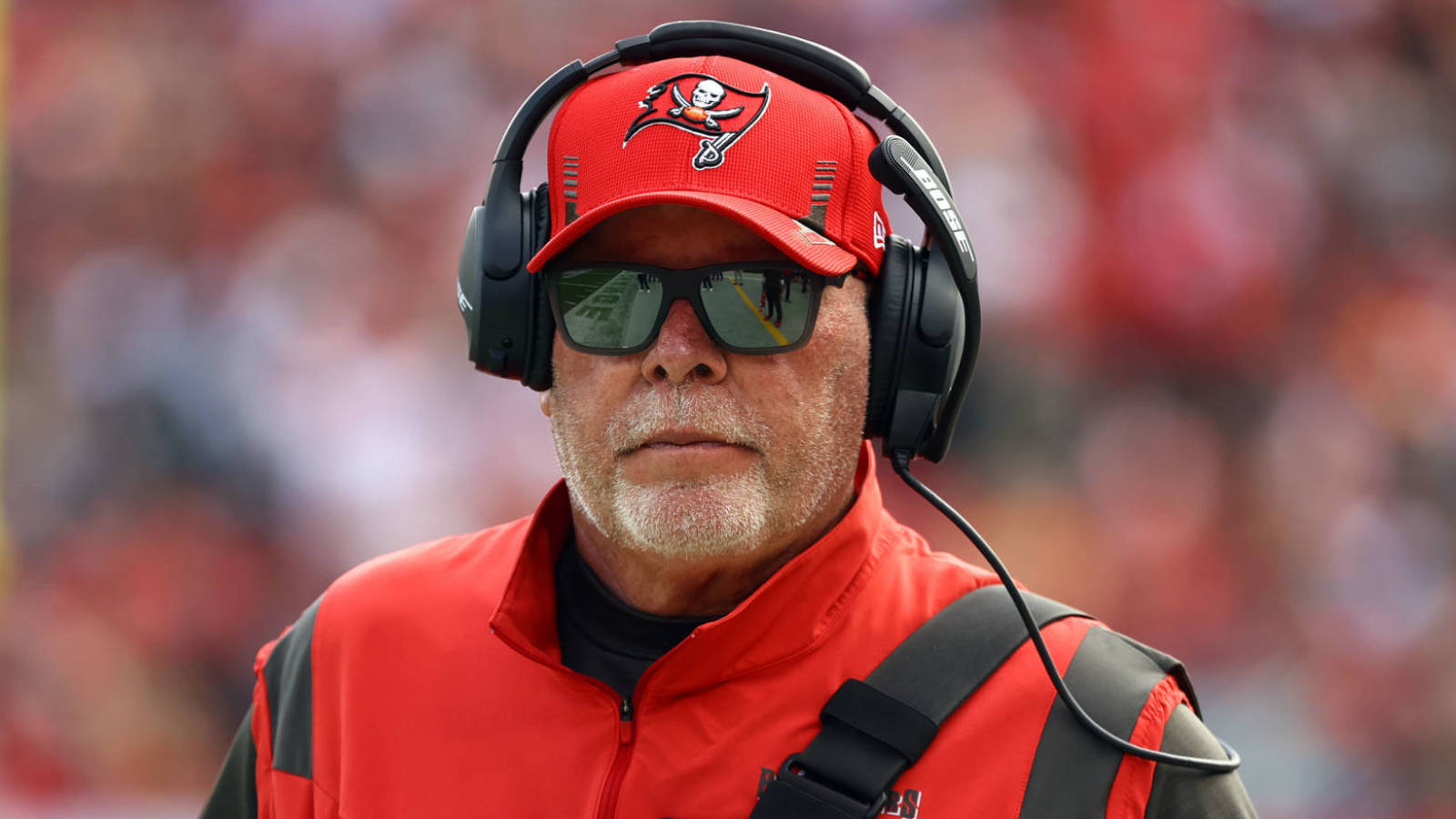 The Tampa Bay Buccaneers are the defending Super Bowl champions and easily handled the Philadelphia Eagles during their NFC wild-card game on Sunday. As they prepare for their divisional round contest against the Los Angeles Rams, Tampa Bay head coach Bruce Arians was hit with a five-figure fine on Wednesday afternoon for an incident that took place during the battle against Philadelphia.

Oddly, the occurrence in question happened with one of his own players.