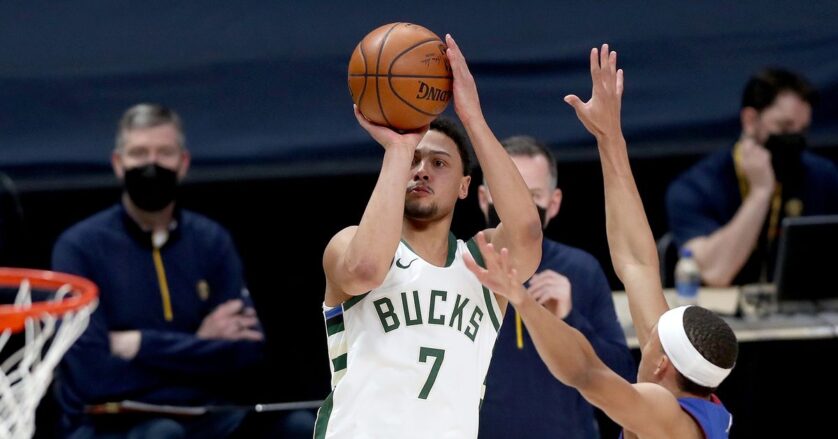 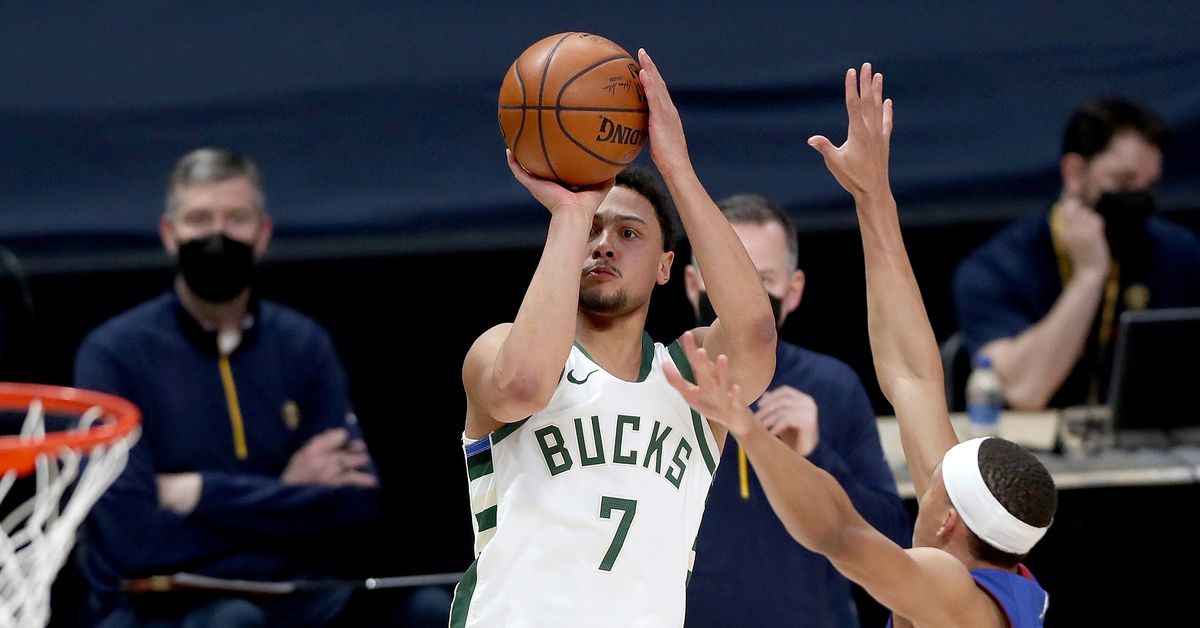 Gregg Popovich has been known to hit the nail on the head with a single sentence, such as “It didn’t go through the hole,” or “Get the ball closer to the orange rim.” And I’m sure former Spurs guard Bryn Forbes remembers what Popovich advised him to do going into 2016’s Summer League.

“He just told me to shoot it,” the former Michigan State player is on record saying during the tournament. Sure, you don’t need to be a prophet to tell Forbes (who reportedly downed 77 out of 100 three-point attempts at one of his pre-draft workouts) to shoot it. And yet, it might have made an NBA career.

Forbes made 40 percent of his shots from beyond the arc on 4.1 attempts per game over his four years in San Antonio. That’s certainly nothing to sniff at, but due to his limitations in regards to basically any other part of the game besides shooting, he wasn’t exactly what you’d call a fan favorite. For some, he was instead one of the primary scapegoats when the Spurs didn’t make the playoffs for the first time in more than 20 years last season.

This season, Forbes is part of a roster that will very likely make the playoffs, and although his new team has performed worse than many expected so far, few would be surprised to see the Milwaukee Bucks in the Finals. Wherever they end up this season, no one will be able to say they have done so despite Forbes or underachieved because of Forbes, and here’s why.

Since the start of the season, Forbes has made 47 percent of his 4.4 three-point attempts per game for the Bucks. Per basketball-reference.com, that’s fourth in the league for players with more than 100 attempts and eighth overall. Even more, Forbes has been trending upwards in the month of February, hitting every other three-pointer, and taking six per game. Fifty percent is a respectable number, but considering Forbes’ limitations, what’s it worth?

Well, there are some things that suggest Forbes has turned into a valuable contributor. First, he has managed to leapfrog seasoned role player (and notorious Spurs killer) DJ Augustin in the pecking order. Second, he’s sporting career-best numbers in quite a few of his advanced stats: 12.1 PER, .627 true shooting percentage, .086 win shares per 48 minutes, 24.1 points per 100 possessions, and, for the first time ever, he has a positive offensive plus-minus and a not-negative net rating (it’s neutral, but still).

Interpret that as you wish, but Forbes went from undrafted rookie to outshooting his all-star teammate Khris Middleton, who makes 43 percent of his 5.4 three-point attempts per game this season.

Popovich is probably proud that Forbes keeps on following his advice. One question as to the Spurs head coach’s judgement must be allowed, though: Why are guys like Forbes – and before him Davis Bertans – shooting the lights out once they leave the Spurs? I guess Pop would say something like: “Because it goes through the net more often.”