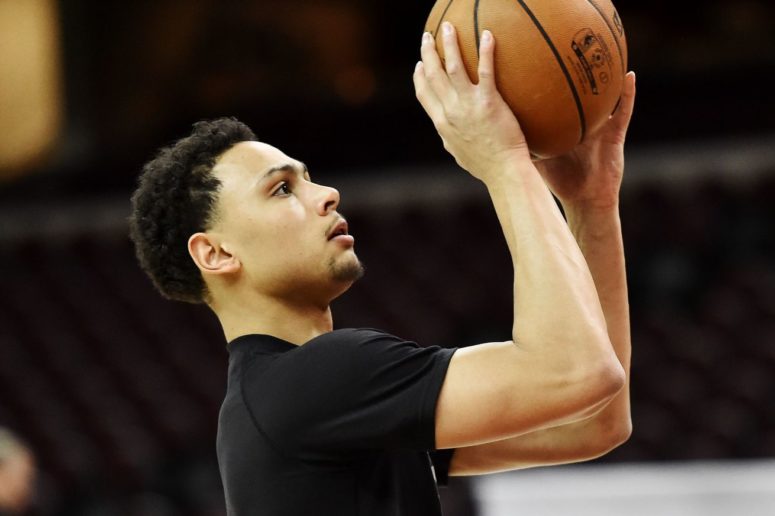 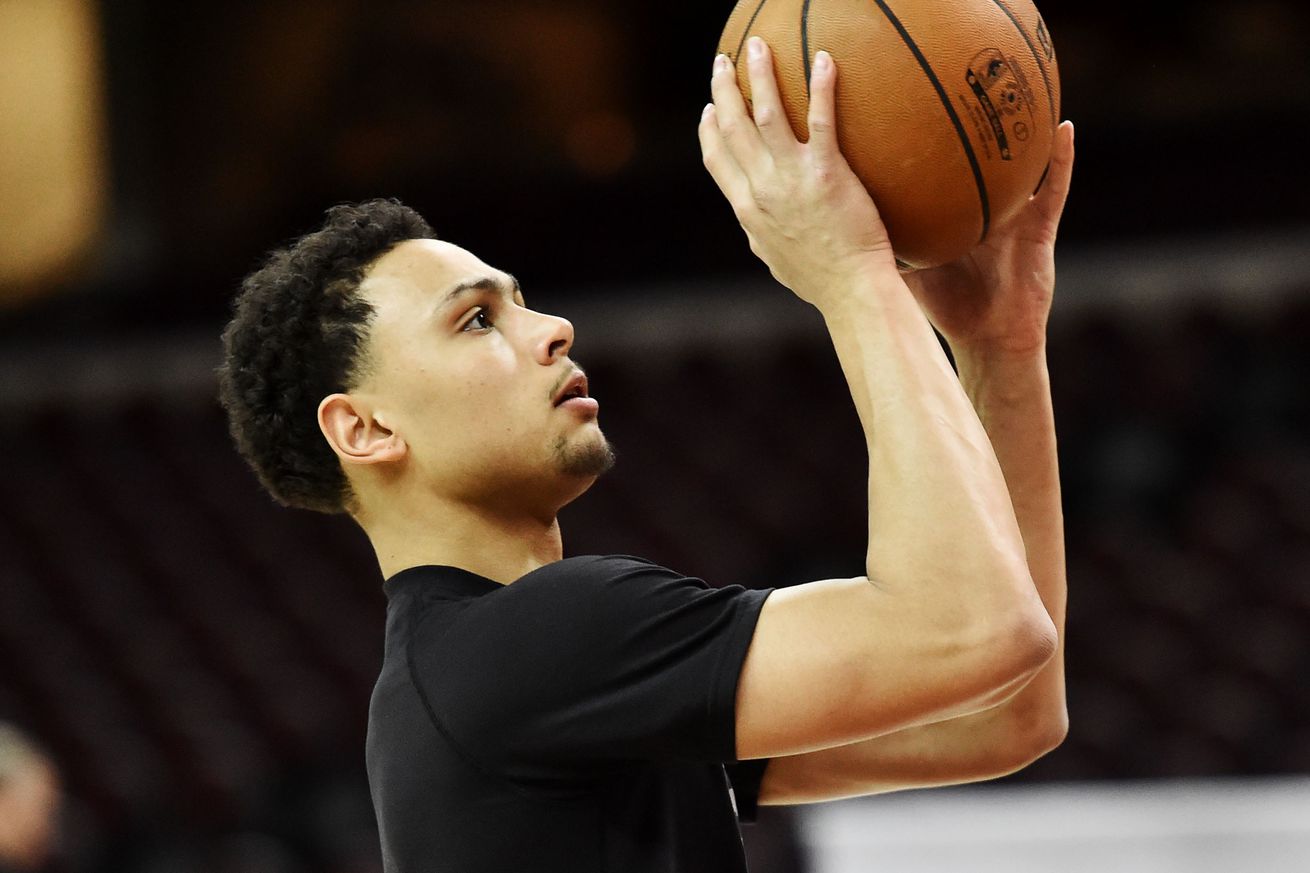 The Spurs were led by Bryn Forbes, as his hot scoring summer continued with a 35-point effort on Tuesday. Portland’s offense came largely by way of rookie Caleb Swanigan, who scored 19 points for the Trail Blazers in the loss.

Bryn Forbes continues to dazzle offensively, as his sizzling summer continued with 35 points on 11-of-26 shooting from the field. In addition to his scoring punch, Forbes also contributed five rebounds and four assists. Defensively, Forbes showed some signs of life, which is a welcome sight given how much of a liability he has often been im his own end. On a negative note for Forbes, his turnover struggles continued with five giveaways. He will need to clean that up if he hopes to earn Pop’s trust and gain a spot in the guard rotation in the fall.

Hanlan has been one of the most underrated members of the Spurs’ summer league roster. Hanlan was solid again on Tuesday, recording 16 points on 7-of-9 shooting from the floor. As has been the case with Hanlan, his defense, especially on-ball, has been underwhelming. A commitment to the defensive end of the floor could help Hanlan find an NBA roster spot in the future, but until then, Hanlan remains a long-term developmental prospect.

Whittington has gone from the guy who could not do anything right early this summer, to all of a sudden becoming a reliable weapon on both ends of the floor for the Summer Spurs. Whittington scored 10 points and grabbed seven rebounds on Tuesday, and only committed three fouls. The last stat is what most impressed me most out of Whittington’s performance against Portland, as he found a way to make his presence felt on the defensive end of the floor without becoming too over-aggressive and getting himself into foul trouble.

Jefferson, much like Olivier Hanlan, has been very solid this summer for the Spurs, but has not received much fanfare due to the offensive explosions of teammate Bryn Forbes. Jefferson scored 13 points and grabbed five rebounds on Tuesday. There was nothing spectacular about the outing, but Jefferson has proven this summer that he can be a reliable player if placed in the right situation.