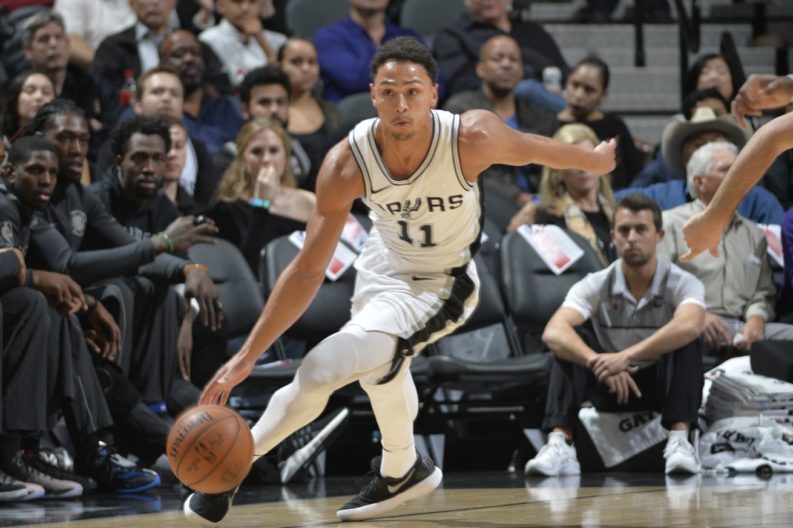 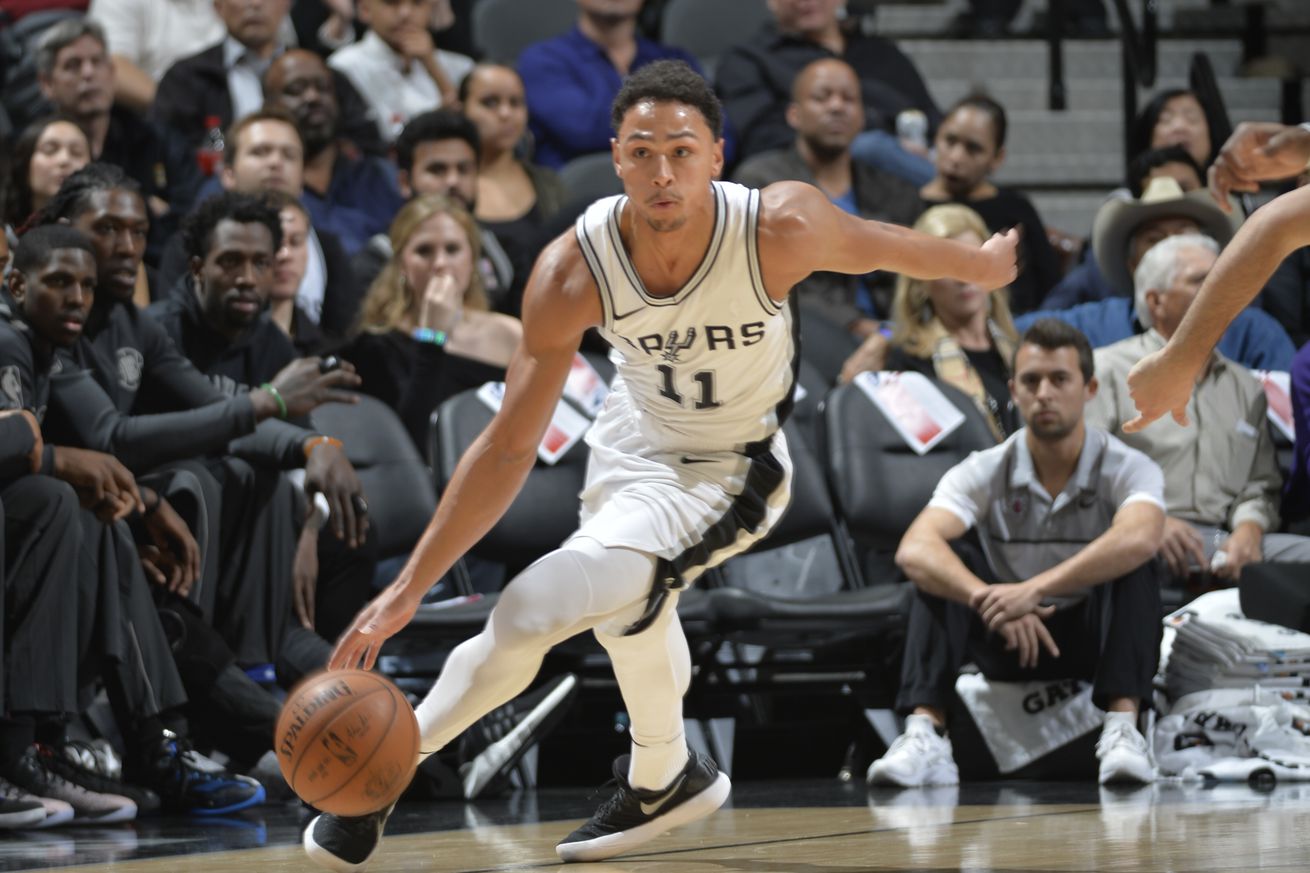 The shooting guard will finish the season in Silver & Black.

It’s official. Second year Spur Bryn Forbes has had his contracted extended through the remainder of the 2017-18 season.

The Michigan State Spartan initially went undrafted during the summer of 2016 but joined the Spurs in Summer League. Forbes proved so impressive that he was offered a spot in the Spurs 2016-2017 line-up, forcing PATFO to waive French forward Livio Jean-Charles, the Spurs’ 2013 1st round draft choice.

Forbes acquired worthy notoriety during this past off-season’s Summer League by leading all scorers in Utah with 21.3 points over the 3-game tournament as well as tying for second highest scoring average with 26.0 points per game in Las Vegas during the Spurs 5 games.

In his first season in San Antonio, Forbes averaged 2.6 ppg in his 7.9 minutes of playing time during 40 appearances. This season has been Forbes’ breakout season as a contributor known for great bench production showcasing his 3-point acumen whilst defining his defensive role. Forbes is shooting .400 from beyond the arc averaging 6.9 ppg in 19.8 minutes per game. His minutes increase has also jumped from garbage time to meaningful minutes, even starting on 9 occasions, showing he is capable of joining any squad on the floor.

Forbes has earned the support of Coach Pop who put the ball in Bryn’s capable hands during a pivotal final possession in the final seconds of their road win against the Phoenix Suns last December.

As his skill set, height, and speed are similar to Patty Mills he was conversationally questioned for redundancies, but Forbes has proven time and again that the he is his own man and belongs with the Silver & Black.

Congratulations, Bryn, we hope you stay in San Antonio for years to come!