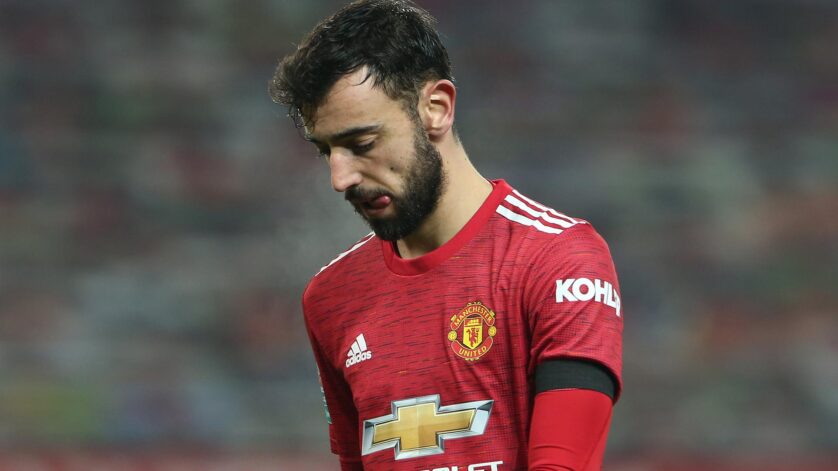 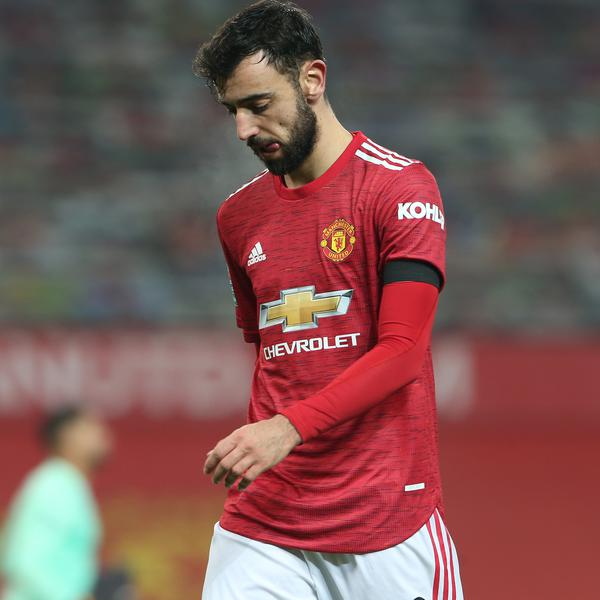 As Bruno says, United have plenty to fight for this season and particularly in the Premier League: the Reds are currently level with leaders Liverpool on goal difference and with a game in hand.

That additional fixture is against Burnley at Turf Moor next Tuesday and a victory would move Solskjaer’s men three points clear at the top, teeing up a mouth-watering trip to Anfield next weekend.

Before then, the club’s attention is focused solely on the FA Cup and Saturday night’s third-round tie against Watford at Old Trafford, with the competition very much a priority this season.

Watch the manager’s press conference to preview the match at 13:30 GMT in our Official App, on ManUtd.com and via MUTV.