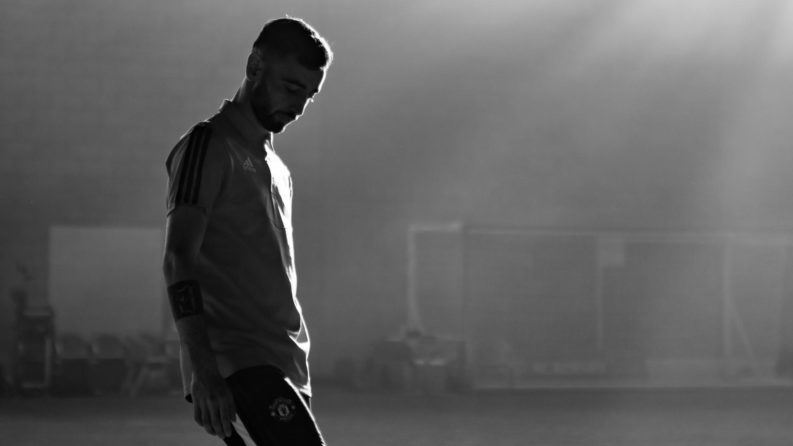 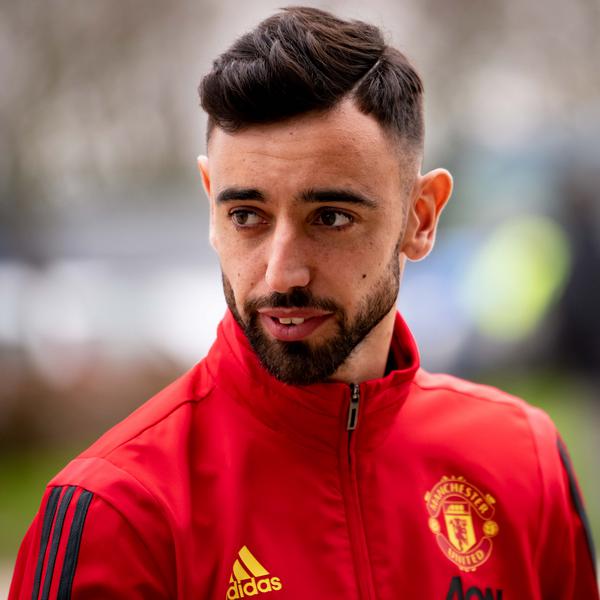 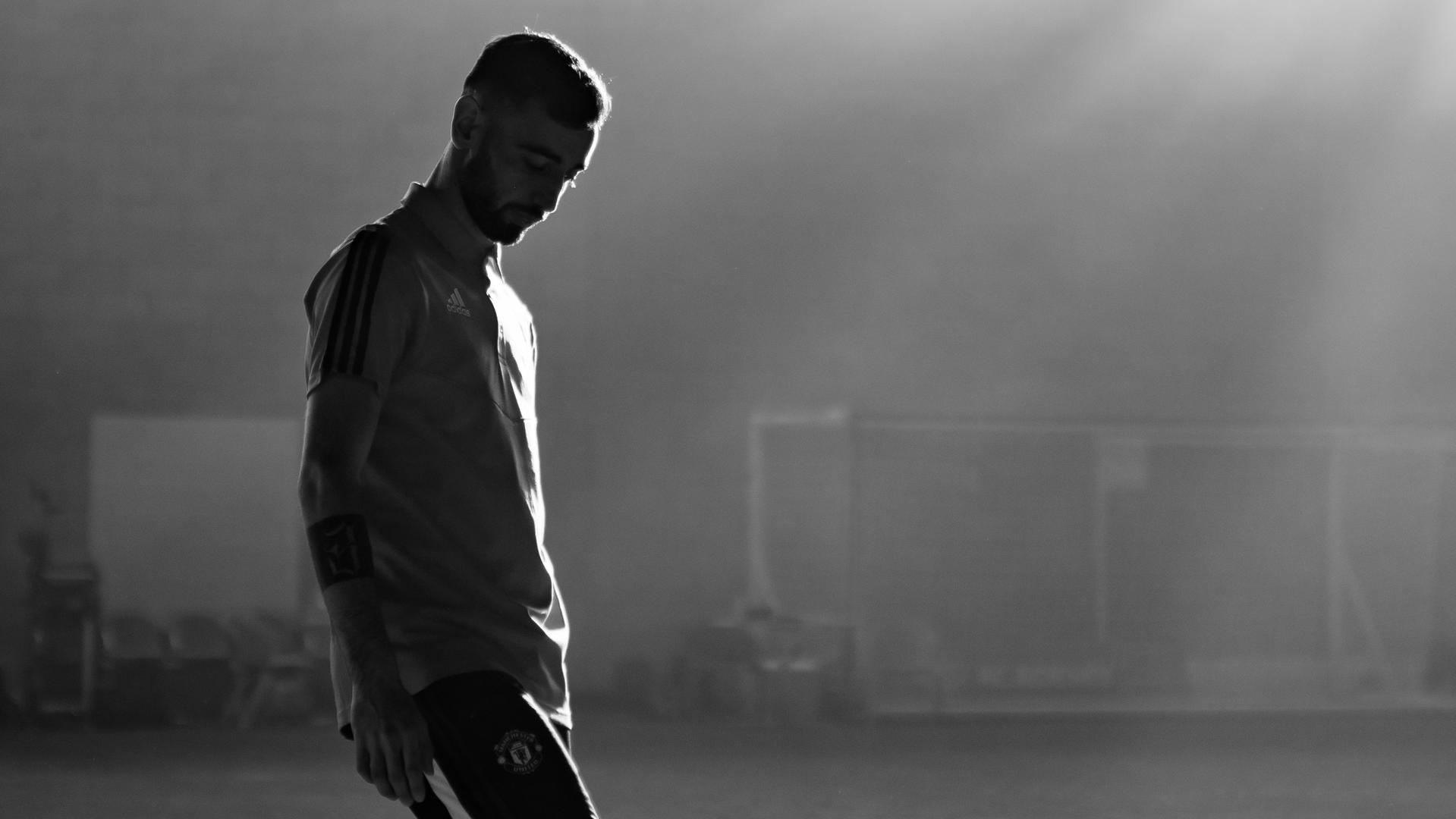 We certainly hope so, because we’ve got part two of that exclusive Q&A for you!

Sit back, grab yourself some refreshments and read on as our superstar midfielder reveals all about the thought that went into setting up our opener in the Manchester derby, his hunger to win trophies and even his ideal United kit…

Who planned that amazing free-kick goal against Manchester City which you chipped to Anthony Martial?
“It was not a plan. Everyone knows against Everton we did the same. Against Watford, if I’m not mistaken, we did the same. Against Watford, Anto [Martial] let the ball slide – it’s not my fault! Against Everton, it was my bad ball, [which] was not really good. I needed to put the ball more inside of the box, more in the direction of the goal. So it was one of those things: when you are in the pitch, you know your team-mates when you look at them. It’s like a pass. You look at him, and you feel something. You feel, [and] it goes. So in the free-kick, I start talking with Fred, because normally we talk [about who’ll take]. There were eight in the area and the left foot [delivery] was better for us, for attacking the ball. I started talking, and I already saw Anthony look at me. He looks at me, I look at him, I feel he wants the same as me. So you go off feelings, you know? Maybe I will put the ball in sometimes and Anto doesn’t go. In that moment, I talked with Fred, and I talked like: ‘Okay, Fred, you go.’ So if someone of Manchester City listens [they think] I’ve told Fred to go and they can relax. For example, in the wall was [Sergio] Aguero, on the other side [Ilkay] Gundogan I think. Maybe when they saw Fred going back and me on the ball, they think: okay, Fred goes [to take the kick]. And they relax a bit. I started to look at the edge [of the area] and [motioned] ‘Go second post, go second post. In the moment that the referee whistled, I feel Anto is just ready and think: ‘I go now.’ I had the right time; it was a perfect ball, it was a perfect finish. It was everything in the right time, you know? But sometimes, we will miss! We will miss, but we need to try, because it was a difficult ball, but I try and we scored. And you need to try, you need to improve. Maybe the next one I do like that the defender takes the ball and goes to counter, and it’s a difficult situation for us because our defenders are up in the area for the cross. So you need to take some risks in the game, because the game is risk. If you don’t risk, normally… If you saw most parts of the games, when you take a goal, it’s from a mistake. It doesn’t matter if the mistake was from two minutes ago, or not – it was a mistake, because you lose the ball. Normally, you lose the ball, or you do a foul and a free-kick, or a penalty. It’s always a mistake. A mistake is not always your fault, no. Mistakes happen in football, it’s normal. Every game you have a lot of mistakes from everyone. So we, Manchester United need to improve, to try. I know if I put the right ball in, Anto can score. So I just think on this. I just think: I need to put the right ball in because I know Anto can score. And maybe Anto doesn’t score – for me it doesn’t matter, because I know in the next time Anto will score. Anto or Mason [Greenwood], or Dan [James], or [Odion] Ighalo, or Rash [Marcus Rashford] when he’s back. Everyone can score. You need to feel that positive energy, because I know also – if I try this ball – Anto knows this is a difficult ball. ‘I need to give my best.’ So he will shoot the best way he can. You just need to keep improving, and keep trying.”