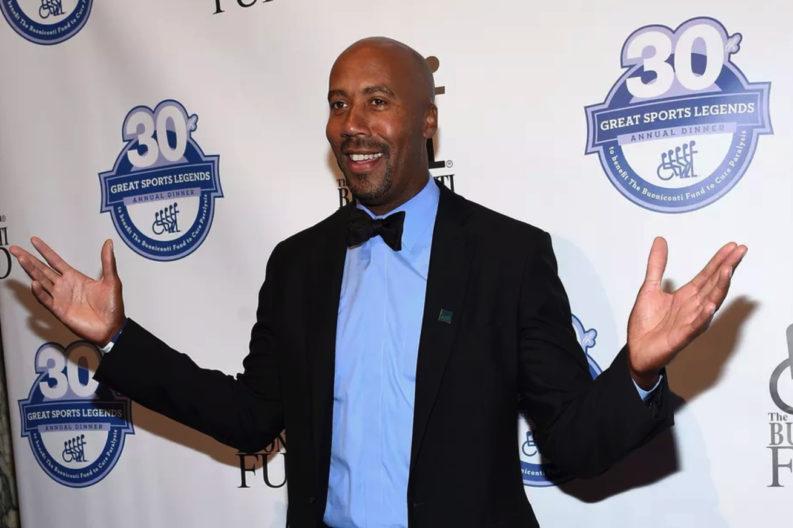 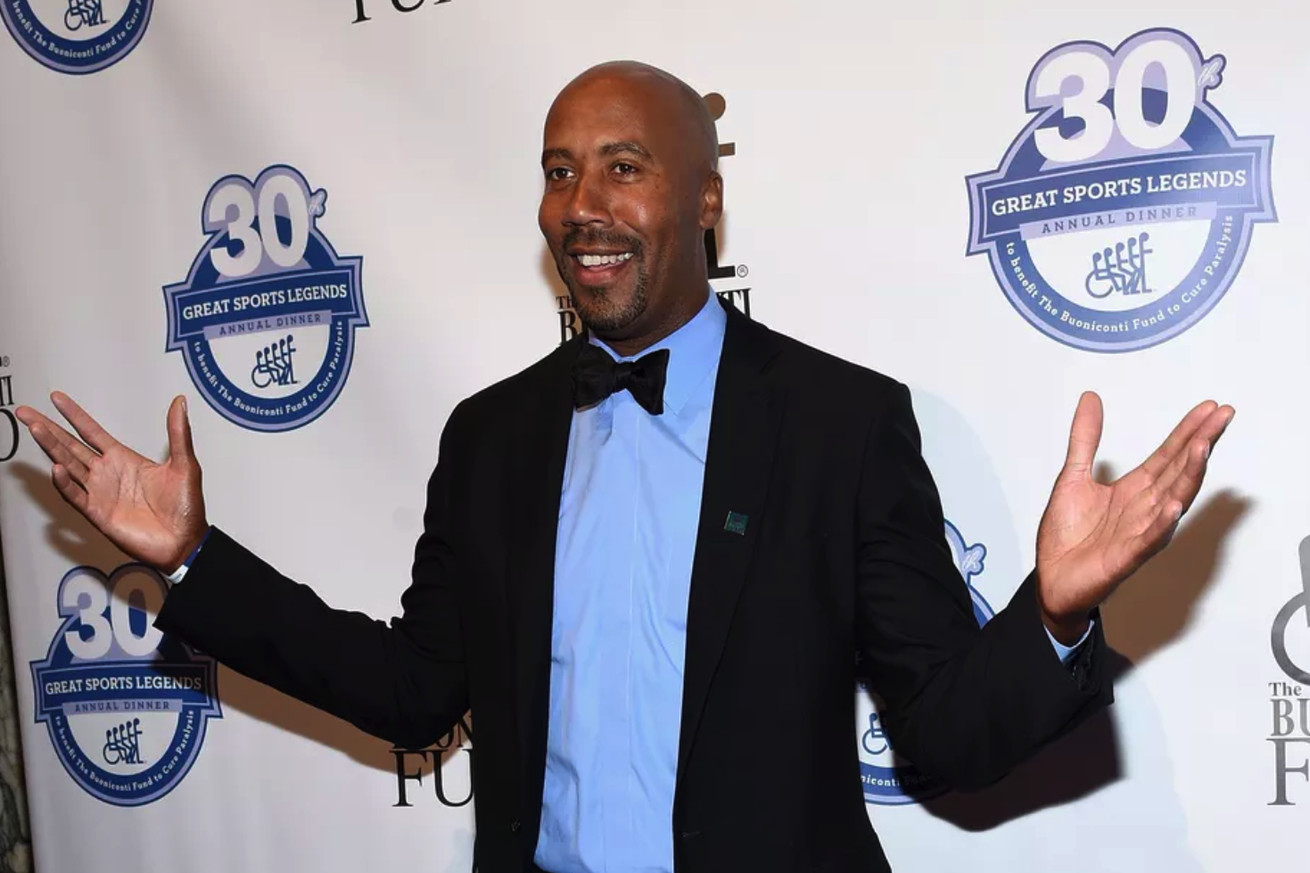 This totally wasn’t a recruiting move…

The Kawhi Leonard saga has produced another casualty. The Clippers — well, technically Fox Sports West with plenty of input from the Clippers — have decided not to renew former Spur Bruce Bowen’s contract as a TV analyst for their local broadcast. The reason? Apparently it was his decision to speak critically of Leonard a while back. Per ESPN’s Adrian Wojnarowski:

Bowen was under contract with Fox Sports West, but the Clippers — like every organization — have significant input into the hiring of television broadcast talents and withheld approval on extending his contract, sources said.

The sides were expected to move forward on a new deal before Bowen’s public comments on Leonard, sources said.

Those comments came back on June 22, when the Spurs’ former defensive ace and three-time champion had the following to say on an appearance on Sirius XM Radio.

“I think there’s nothing but excuses going on…You’re the franchise and you want to say that @spurs didn’t have your best interest at heart? Are kidding me?”@Bowen12 on @kawhileonard pic.twitter.com/2HvQNvR6Fb

“I think there’s nothing but excuses going on. First, it was, ‘Well I was misdiagnosed.’ Look here: You got $18 million this year, and you think that they’re trying to rush you? You didn’t play for the most part a full season this year. And you’re the go-to guy, you’re the franchise, and you want to say that they didn’t have your best interest at heart? Are you kidding me?

”I think he’s getting bad advice. I think what you’re starting to see now is an individual given a certain amount of advice, and it’s not the right advice. Here it is: You were protected in San Antonio. You were able to come up during a time where you still could lean on Tim [Duncan], Tony [Parker] and Manu [Ginobili].”

These comments aren’t that far from the norm of what we heard during The Summer of Kawhi, especially from those who know the Spurs organization inside-out, so why was Bowen let go over them? It’s pretty obvious: because the Clippers hope to recruit Leonard — now with the Toronto Raptors — back to his hometown next summer should he decide to opt out of the final year of his contract and become a free agent.

They have enough room to potentially create cap space for two maximum contracts next summer, and Leonard (or his group) has stated in the past that he wants to in LA, be it with the Clippers or Lakers. It’s a little hard to imagine Bowen would be that much of a deterrent if it meant Leonard getting back to his home town, but we have also seen how persnickety his group can get over anyone who has said anything critical (perceived or otherwise) of him.

It’s understandable that the Clippers feel they need to do whatever it takes to land him, but it’s also unfortunate that Bowen saying something relatively on-script with much of the media at the time was enough to cost him his job.

Prior to his one season as a play-by-play analyst for the Clippers, Bowen worked for NBA TV. Hopefully they or someone else will be looking to hire him back, or better yet, maybe even the Spurs will have room for him. Andrew Monaco was hired away by Texas A&M to be their sports radio announcer, so maybe there’s still an opening there. Who wouldn’t want watch Bowen and Matt Bonner — two of the Spurs funniest personalities of all time — together again?

Regardless, this is an unfortunate situation for Bowen, but he is also very talented and will hopefully land on his feet again somewhere else. Good luck to him, wherever his journey takes him next.