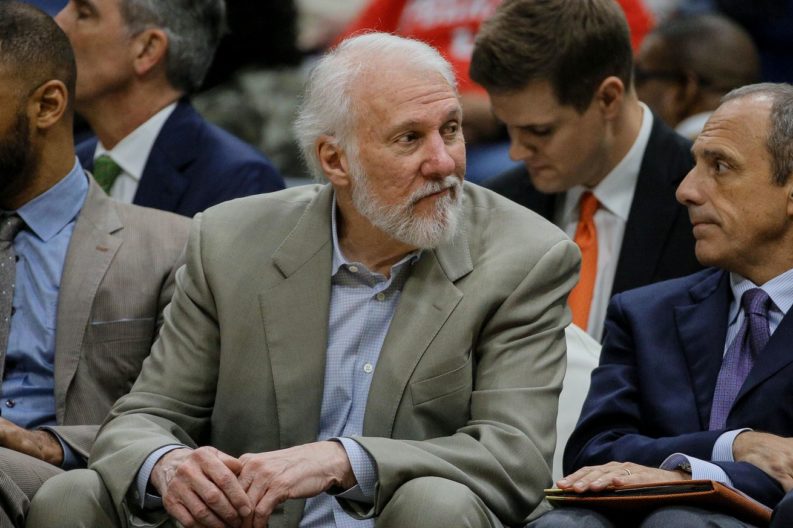 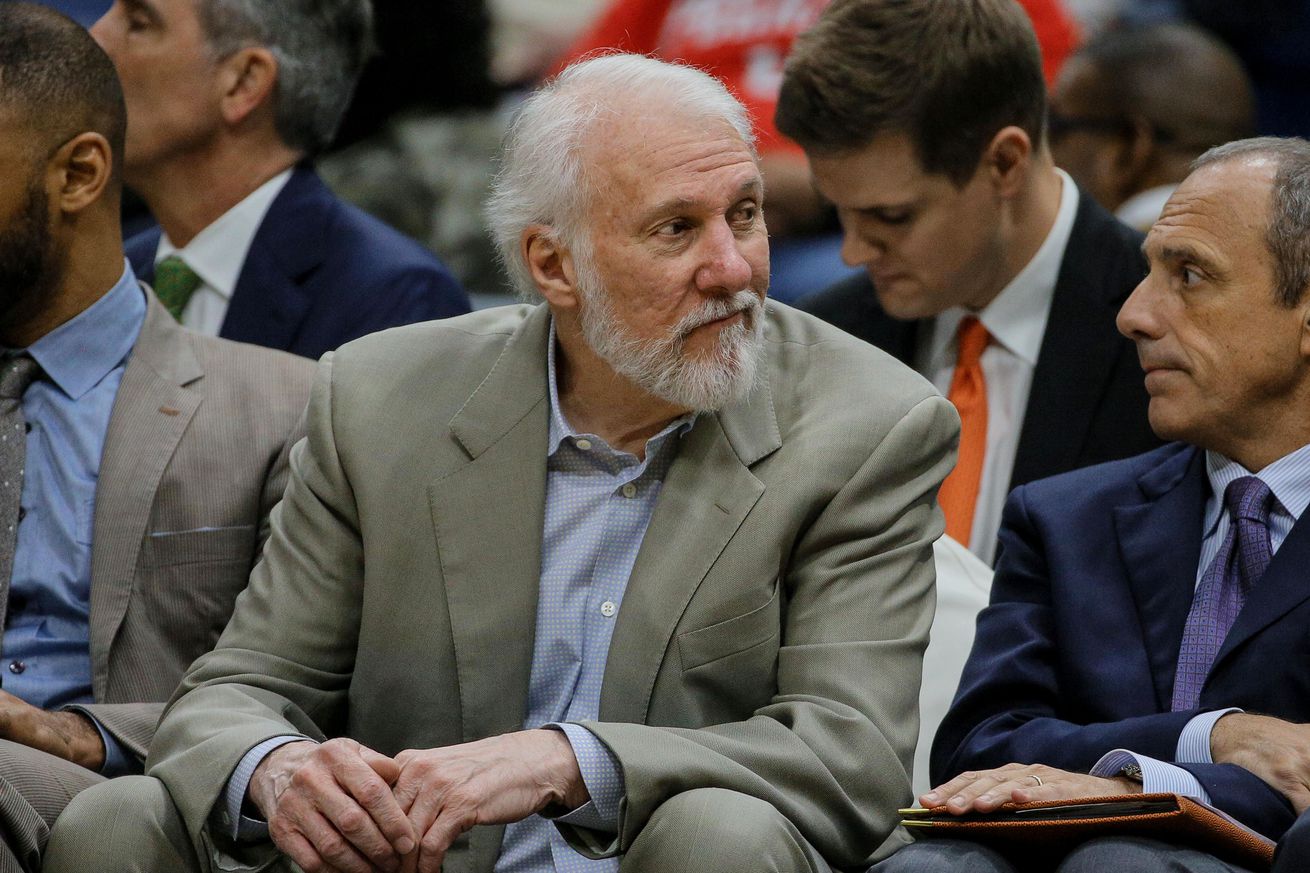 Analysis, takeaways, and overreactions to next season’s schedule.

On Wednesday, the NBA announced its nationally televised games on the first week of the 2018-19 season, plus Christmas Day and Martin Luther King, Jr. Day games, of which the Spurs weren’t a part of. On Friday, it released the rest of the schedule, which did include a Spurs game or (eighty-)two, and we can all finally plan our lives accordingly. You can find the whole slate here.

Below are some early notes, takeaways, and dates to look forward to:

The season by the numbers:

November will be tough

14 of the Spurs’ first 25 games will be on the road, which includes a grueling stretch in mid-November in which they’ll play eight of ten away from home, with two separate stops in San Antonio functioning more as another leg of a road trip than anything.

This won’t be a fun stretch early in the season… 8 road games with two individual home games breaking them up.

The competition isn’t tough, but those miles (4,386 through the air — more than the RRT and over half the stretch of time) matter. The Spurs better bank those wins in the first three games, as their bodies will certainly be feeling it in that final four-game stretch in the Midwest.

In total, the Spurs will play 15 games in November — nine of them on the road, with the other six against Houston (twice), Golden State, New Orleans, Memphis and Orlando.

The end of the season is a bit soft

The Spurs should be in good shape come the end of March, provided they’re in the mix for a playoff spot. They’ll close the year with these final eight games:

Less back-to-backs for everybody

The Spurs have 13 back-to-backs on their calendar next season, which is right at the NBA league average by many reports as the league continues in its efforts to minimize them.

We’ll have to hang up some of our lexicon, as there are no more four games in five nights as of this season. A mild hit to the discourse, but worth it for the sake of players’ wear and tear.

San Antonio opens the regular season at home against the Minnesota Timberwolves on October 17th at 7:30pm. If that sounds familiar, it’s because that’s how they kicked things off last season, too, with a 107-99 win.

The Spurs get an early first look at LeBron in the odious purple and gold. This will be one of four meetings that all occur by early December and, given the team’s youth and all the new moving parts, having these front-loaded may be a benefit to San Antonio. In the least, it should mean not getting swept by Los Angeles for a second year in a row.

SlowMo returns, and we get an early look at uber-interesting rookie (and son/namesake of former Spur) Jaren Jackson Jr. A healthy Grizzlies team won’t be an easy out like last season.

Danny Green returns to San Antonio and so too (probably) will Kawhi Leonard. One will be greeted warmly; the other almost certainly will not. Spurs fans have never had to prepare for a homecoming of this kind, which should make for a unique experience for all watching, and especially those in the building.

Tony Parker makes his first appearance in San Antonio wearing teal and purple to what should be a more cohesively positive welcome from fans.

The last home game in a month before the annual Rodeo Road Trip gets underway.

DeMar DeRozan’s first game in the Great White North as a Spur occurs towards the end of his first Rodeo Road Trip. It’s a date the former Raptor already said he’ll have circled on his calendar.

Nationally televised, as well as the last time these two teams meet. The latter point means this is the most likely chance to see DeMarcus Cousins on the floor for Golden State, taking an already-championship roster to new cheat-code heights.

Season finales typically have some important ramifications for the Spurs, but this one could be extra special, being that it’s also Dallas’ last game of the season — and maybe the last of Dirk Nowitzki’s career.