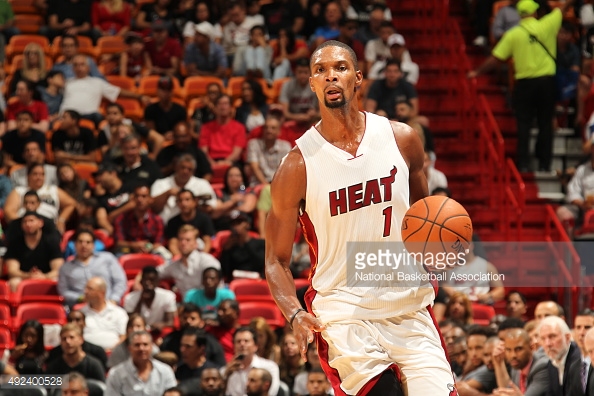 Few, if any, players in the NBA are more qualified to discuss LaMarcus Alridge’s move to the Spurs than Chris Bosh, who gave up sole possession of the spotlight in Toronto to team up with LeBron James and Dwyane Wade in Miami. Of course, their situations aren’t completely identical. Bosh was clearly going to be third in that pecking order, while Aldridge, who signed the largest free agent deal in Spurs history after spending his first nine seasons in Portland, should remain the offensive focal point in San Antonio with Tony Parker and Tim Duncan both past their prime……Read More