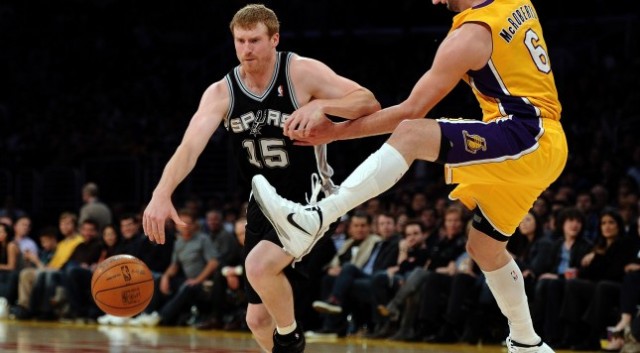 Longevity in the NBA is a prized attribute that can be assigned to a surprisingly few. Players just don’t make a career last. The average NBA career is 4.5 years, according to NBA.com. To put that in the most simple of contexts; an NBA player’s active career is shorter than a lease on a car. But let us not deal in only simile. Facts are much cleaner. A player generally will have spent a minimum of eight years preparing for an NBA career, and of course only the exceptional break into the Association. Those years are comprised of team practices, individual workouts, coordinated seasons, summer league, and pick-up games. That translates to a pro-career that is only 56% of the time it took to prepare. If that statistic were an investment, we would say it has a diminishing return. So much time is spent in preparation for a dream that may never come true, and if it does, it is fleeting, and unkind. If a professional basketball player were to say that basketball is life, well.……Read More