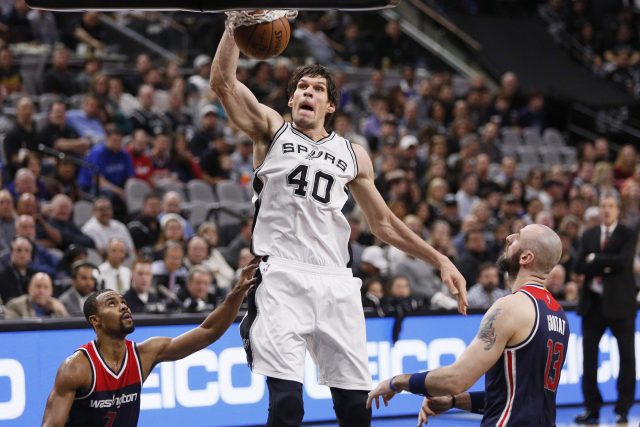 According to a Wednesday report from David Pick, sources close to center Boban Marjanovic believe that he will re-sign with the San Antonio Spurs this offseason.

While the seven-foot, three-inch center originally entered the 2010 NBA Draft, he went undrafted and elected to continue his playing career elsewhere. Prior to arriving in San Antonio last season, Marjanovic achieved a tremendous amount of accolades and honors while playing in Europe.