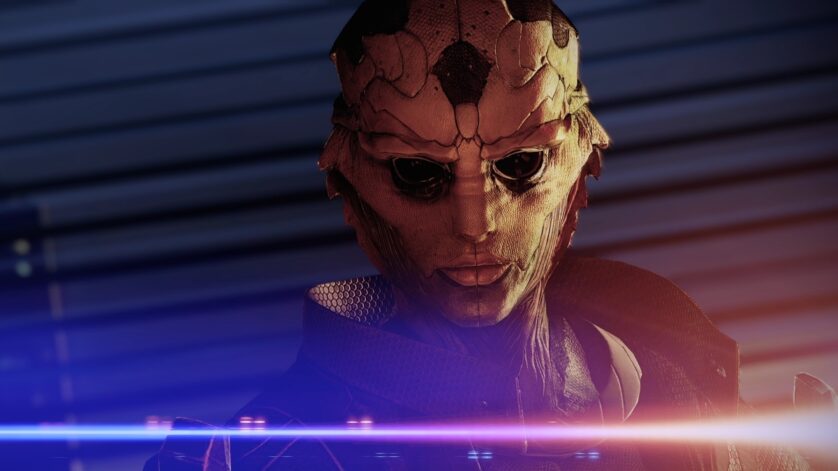 Mass Effect Legendary Edition is almost upon us, and in the run-up to its launch on 14th May, BioWare has detailed its multitude of tweaks and enhancements in an thorough new blog post.

The Legendary Edition, if you’re unfamiliar, bundles all three games and single-player DLC from the original Mass Effect trilogy and gives the whole thing a modern-day sheen, with support for 4K and HDR, and 60 FPS on PC and consoles from PS4 Pro/Xbox One X onwards.

Most of the Legendary Edition’s top-level improvements – which include extensive work on the original Mass Effect, ranging from dramatically improved environments to overhauled Mako driving – have been detailed previously, but a new post on the BioWare website breaks these down still further, giving fans a comprehensive list of everything due on launch day.

Combat in Mass Effect 1, which was originally intended to mimic the “randomness of a dice roll and pen-and-paper stat building”, will, for instance, be significantly tweaked in Mass Effect 1 to increase accuracy and reduce frustration. It doesn’t stop there, however; the original game will also gain a melee button, rebalanced abilities, faster weapon cooldowns, inventory management improvements, and more.

BioWare also promises specific changes to encounters, enemies, and how players engage in combat in Mass Effect 1 – all intended to bring the experience more inline with its sequel. Squadmates can now be commanded independently, for example, while XP is now rewarded more consistently, and some enemy and boss encounters have been tweaked to be fairer. Additionally, BioWare says cover has been improved across the trilogy.

Arguably the most notable improvement to Mass Effect 1, however, comes in the form of changes to the infamously wonky M-35 Mako, frequently seen bouncing its way uncontrollably across planets in the original game. The Legendary Edition brings overhauled handling that promises a “much smoother ride while still being ‘loveable’ like before”, plus faster shield recharging, new thrusters to help on awkward terrain, improved camera controls, and more.

You’ll find considerably more detail – including changes to Mass Effect 3’s Galaxy at War requirements, re-balanced across the trilogy – in BioWare’s post. The Legendary Edition will be available on Xbox, PlayStation, and PC when it launches on 14th May.