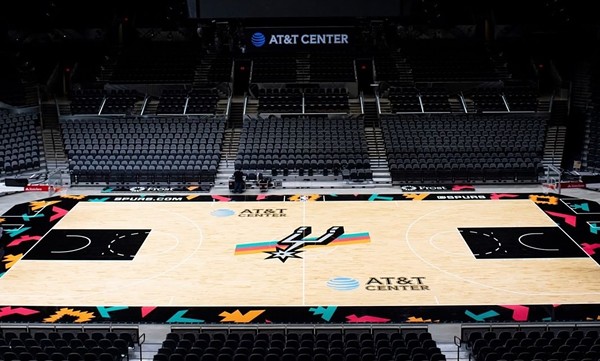 Bexar County Judge Nelson Wolff said he’s “encouraged” the San Antonio Spurs to hold off on allowing fans to return to games at the county-owned AT&T Center, the Express-News reports.

The NBA team had planned to resume in-person attendance for its New Year’s Day contest against the Los Angeles Lakers. The arena would open in limited capacity and in accordance with public health rules, according to an announcement from team officials.

However, Wolff told the Spurs he expects local health officials to report increases in COVID-19 cases this week, according to the Express-News. He also said he also offered similar guidance to the the San Antonio Stock Show & Rodeo, which plans to go ahead with a reduced-attendance event in February.

Ahead of the Christmas holiday, Wolff and San Antonio Mayor Ron Nirenberg cautioned that gatherings of people outside of residents’ immediate households will worsen the case surge. The warning came after Metro Health reported 1,717 new COVID-19 cases Tuesday — a single-day record.