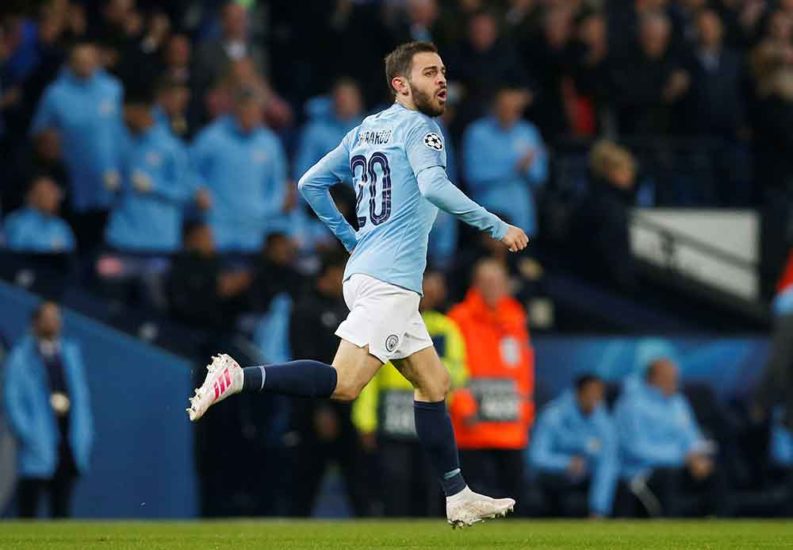 Manchester City attacking midfielder Bernardo Silva says Phil Foden is already not far off from being one of the best midfielders in the world.

The 19-year-old has impressed when given the opportunity by manager Pep Guardiola this season and Silva thinks the teenager has it in him to be an elite talent:

“I think Phil is a fantastic player and he has a great future ahead of him. If he stays for a long time he’s definitely going to be one of the best midfielders in the world very soon.”

Foden’s game time this campaign has been the source of much consternation among City fans, with Guardiola having only started the England Under 21 international in three league matches.

Silva attributes that to the fierce competition that Foden is up against, with the likes of Kevin De Bruyne, David Silva and Ilkay Gundogan all competing for places in central midfield:

“It is never easy in your position you’ve got players like David, Kevin, Gundo. He needs to stay calm and work a lot and his opportunities will come.”

Supporters will be hoping that Silva is proven right on Foden. He has shown massive potential and it would be a big shame if it were to go to waste, either through a lack of game time or being loaned/sold to another club.