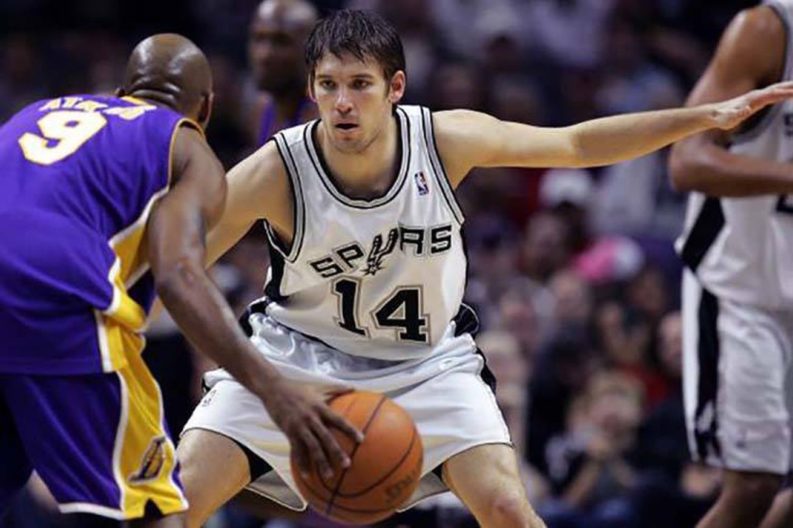 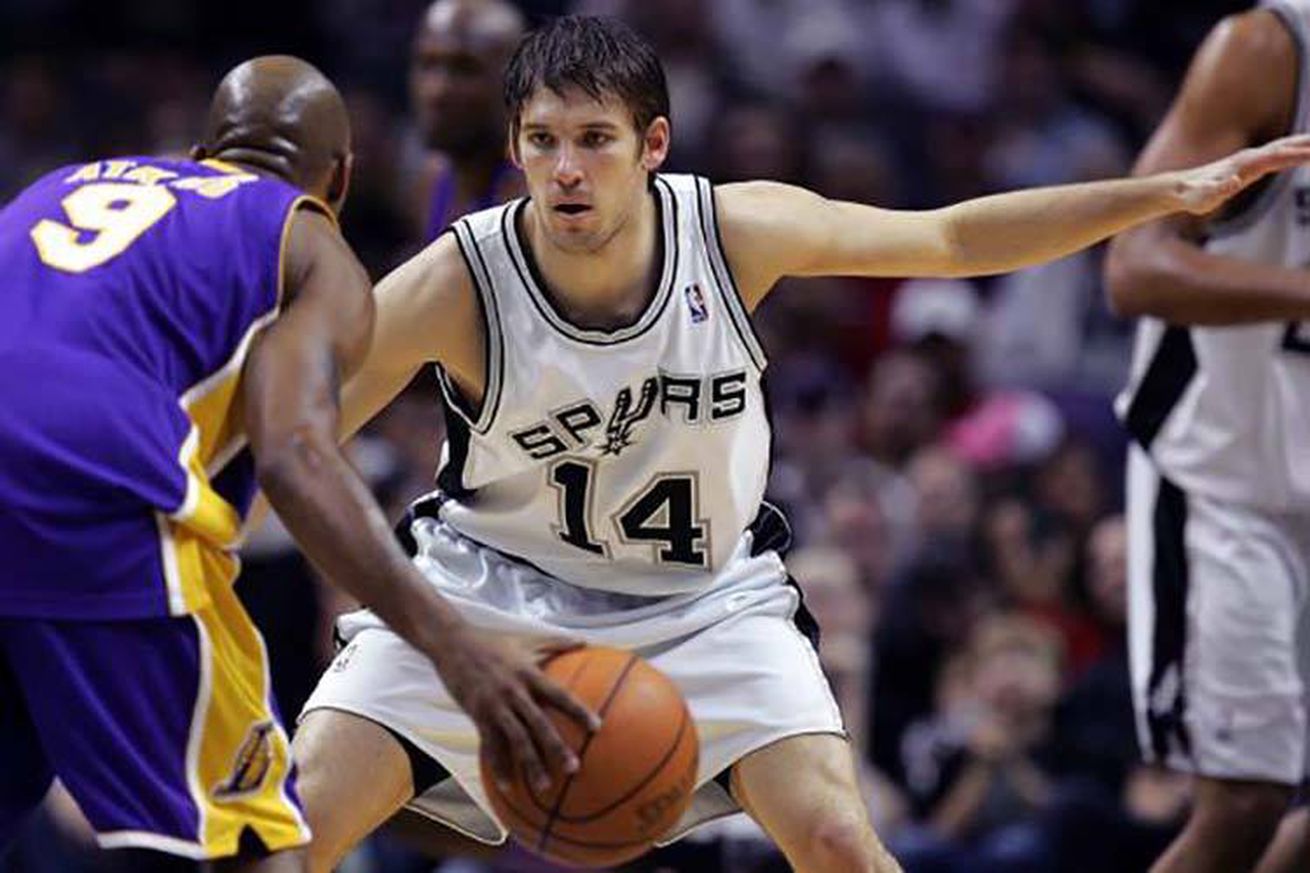 It’s not uncommon to see former Spurs hanging out at the practice facility, but it’s a special day when we literally have an “alumni meeting”, as former guard and two-time champion Beno Udrih worded it when he chatted things up with Gregg Popovich, Matt Bonner, and Manu Ginobili on Friday.

Udrih was drafted by the Spurs in 2004 and was part of their 2005 and 2007 championship-winning teams. The Slovenian guard has been a journeyman ever since then and played last season with Lithuanian club Žalgiris Kaunas. He may not have been a Spur for too long, but his continued love for his original team and fans show how far the Spurs family really reaches.

This isn’t the first time Udrih has been seen hanging out with his former club. He was also seen in a “Once a Spur, always a Spur” Instagram post by Danny Green back during the 2017 Rodeo Road trip, which also featured Boban Marjanovic, Davis Bertans, Tony Parker, and Ginobili.

‘Once a spur, always a spur’ great night with the family! Miss my guy @bobimarjanovic13 #Spurs #Detroit

It might be strange knowing that only one of those guys is still a Spur, but they will always be considered part of the Spurs family and welcomed with open arms whenever they want to swing by.