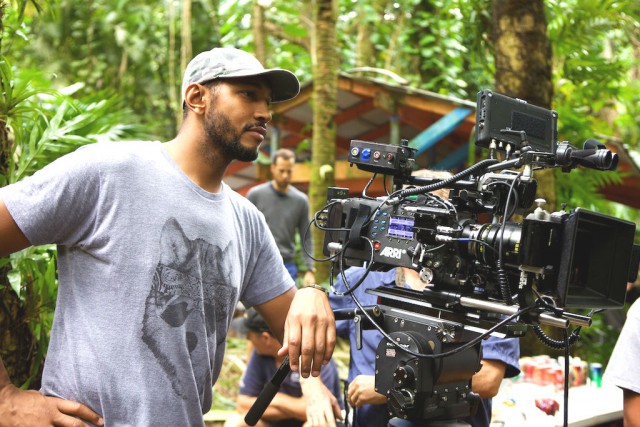 SAN ANTONIO — Boris Diaw has a future plan that goes way above and beyond, literally, anything a professional athlete has ever thought of doing in retirement.

“I will go to space at some point,” the Spurs’ veteran forward tells the NBPA in his office at his Shavano Park home, located in northwest San Antonio. “I won’t say in the next 10 years, but maybe in 30.”

At his rate, Diaw will have already conquered the globe in 10 years. Just take a scroll through his Instagram account.

If there was a Most Interesting Man Award for an NBA player, he would be the favorite. In his office, he even has a framed poster featuring the Dos Equis character from “The Most Interesting Man in the World” commercials. The Frenchman is a free-spirit, single-with-no-kids worldwide adventure traveler, serious photographer, children’s book author, and screenwriter and director, having recently completed a project last month with Cedric the Entertainer and a Hollywood-experienced crew…….Read More