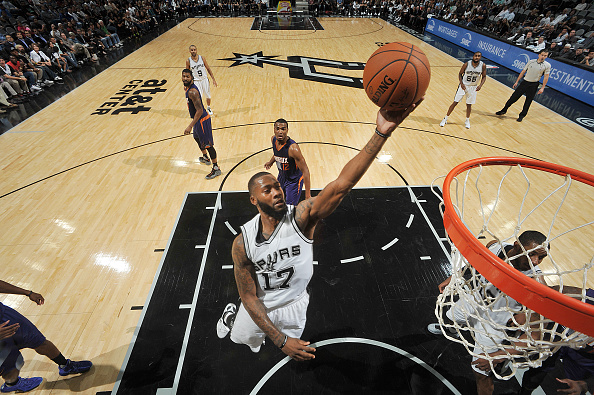 Jonathon Simmons had no idea what would happen after the Spurs preseason finale against the Houston Rockets. He knew the team would make a decision on his future, but tried not to think about it. “As a player, in my position, of course it crosses your mind, but I’m kind of good with stuff like that,” said the 26-year-old Simmons. “Just not dealing with it and accept the consequences of what ever happens in the end. I just handle my business and go from there. ”That last roster spot came down to Simmons, Reggie Williams, and Rasual Butler. When it was all said and done, Williams was the odd man out, as the Spurs waived the veteran forward following the 111-86 win over the Rockets………Read More