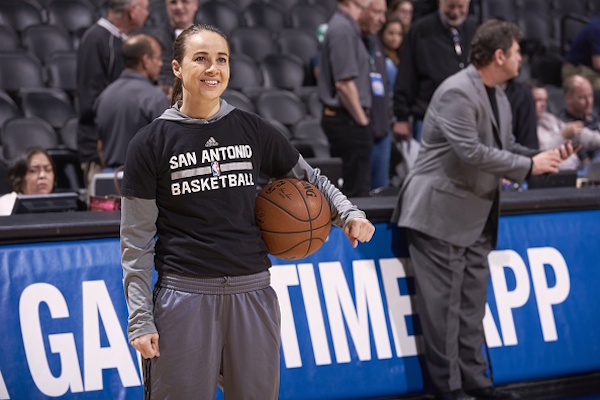 With San Antonio Spurs coach Gregg Popovich named head coach of the Western Conference All-Star team, and with two of his own players making the team, it’s only natural he would bring with him assistants familiar with his coaching style, and with the Spurs players.

But when he did the expected on Thursday, he also made history.

It is the latest trailblazing move for Becky Hammon, who was hired by the Spurs prior to the 2014-15 NBA season……Read More