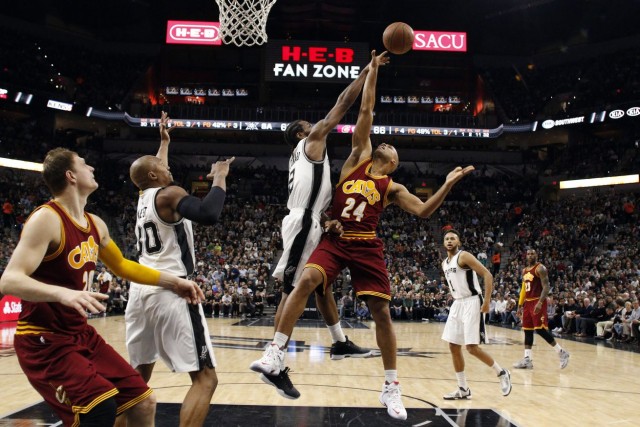 The Spurs, as you’re no doubt aware, are in the midst of a fantastic season so far, playing far above expectations in just about every respect. They’re 37-6 after trouncing the depleted, dysfunctional Phoenix Suns and have equaled the all-time franchise best record through 43 games. Another win Friday against the even worse Los Angeles Lakers would be would break the tie, since the previous record-holding San Antonio club lost Game 44 (and rather lopsidedly). What’s fascinating, to me at least, is that our previous standard-bearer for the best start in Spurs history was the 2010-11 edition, a team whose highs and lows become more perplexing the more we see them in retrospect. Five years really doesn’t seem like that long ago, and it’s not in most respects, but it’s a lifetime in professional sports and the 2010-11 Spurs seem almost like a fairy-tale in the rear view, with all that we know now that we didn’t back then……..Read More

Source: Be careful with your expectations for this year’s Spurs – Pounding The Rock