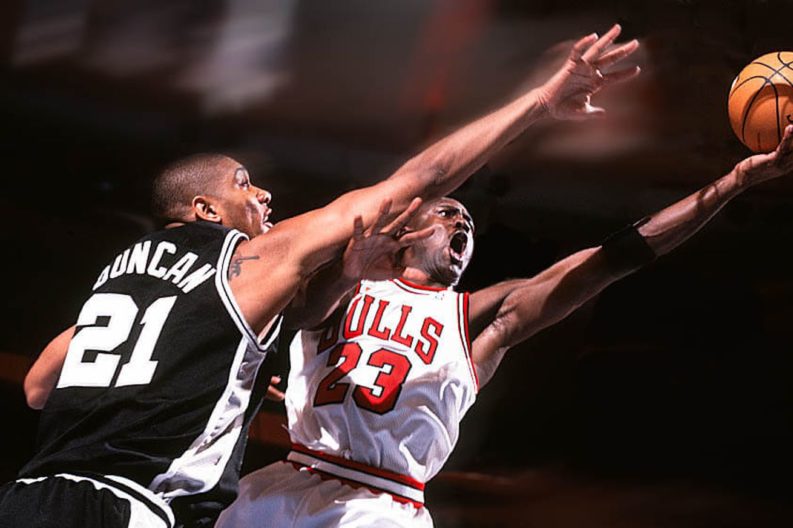 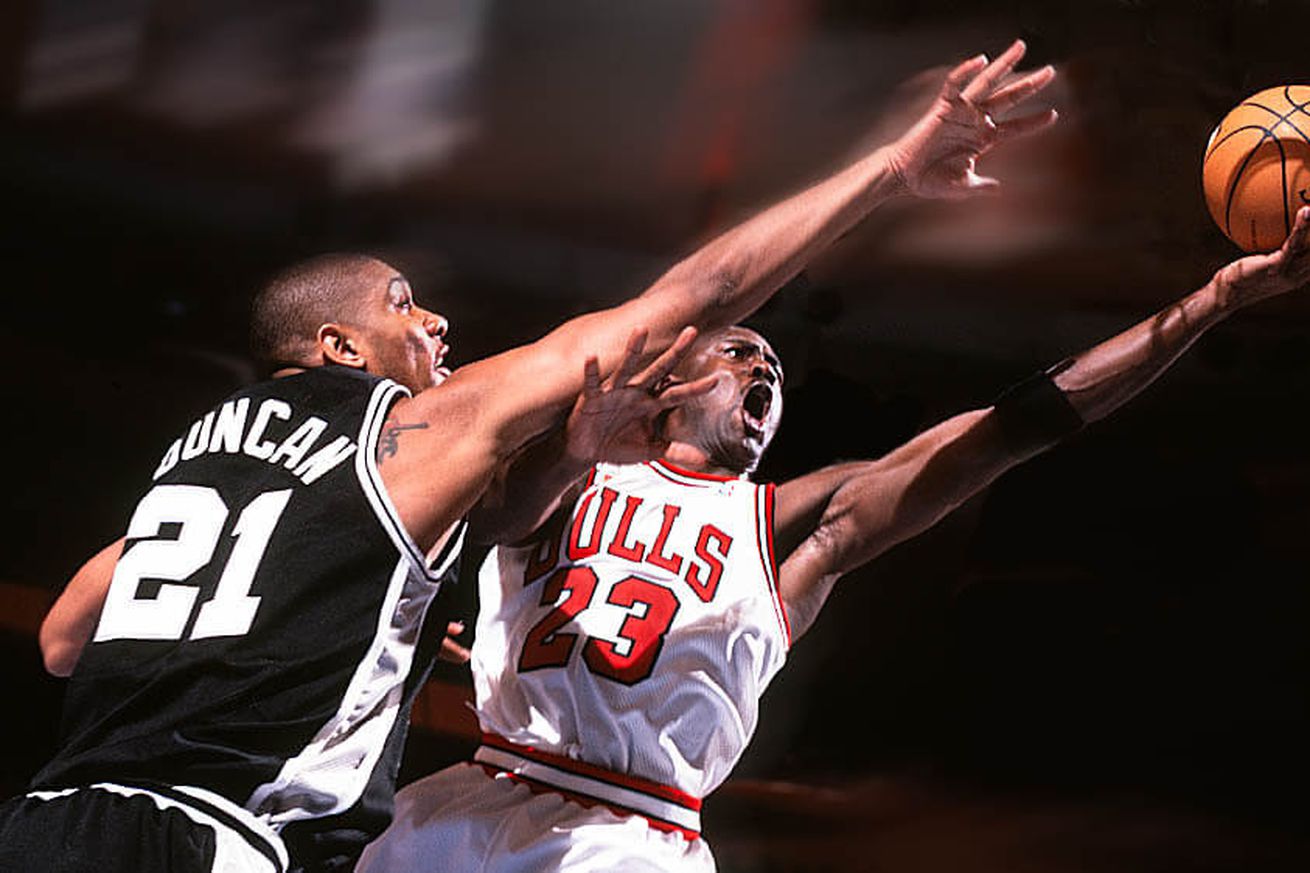 He also said he would have given the Bulls dynasty trouble,

Former NBA player and teammate of Michael Jordan through the Bulls’ first three championships, B.J. Armstrong, recently had nothing but good things to say about Spurs great and soon-to-be Hall-of-Famer Tim Duncan.

Appearing on ESPN’s First Take, when asked my Mex Kellerman who the next best player is after Jordan, his answer was none other than the Big Fundamental.

“Tim Duncan was a marvelous player. He played the game from the four, the five position. He was one of the unique players, like a Michael Jordan, who could get to spaces on the court you couldn’t do anything about.”

He even went as far to say that Duncan would have given Jordan and the 90’s Bulls dynasty a run for their money due to his unique skill set.

“Technically speaking, Tim Duncan to me is a player that is really as unique a talent as I’ve seen in the NBA. And if you’re going to have a player that’s going to counter the talent like a Michael Jordan, who was almost like flawless technically in his game, Tim Duncan can do that.”

”He can can do things not only offensively but defensively he can control the game and I thought that was very unique.”

Quite the compliment from a player who played alongside the GOAT for three championships and knew just how dominant he was. You can watch the entire segment below.