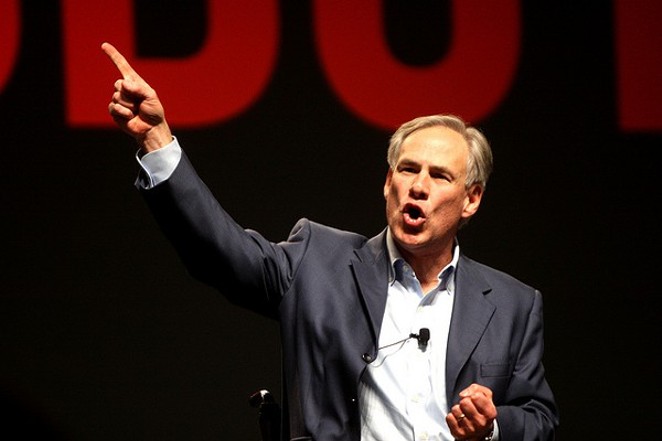 Despite his assurances that Texas is beating back COVID-19, Gov. Greg Abbott’s plan to reopen businesses Friday comes a day after the state reported its highest daily death toll from the disease.

A total of 50 Texans died Thursday from COVID-19-related deaths. The same day, another 1,033 people tested positive, one of its highest single-day totals.

“All the key metrics are going in the right direction, and that is exactly why the doctors advised us that we had the green light to open up to the extent we are opening up,” Abbott told the Texas Tribune after Thursday’s state-collected numbers came out.

By “all the key metrics,” the governor apparently means two of them. He was referring to the state’s infection rate, or the ratio of positive cases to the total number of tests, and its hospitalization rate, the proportion of infected people who end up in the hospital, according to the Tribune.

Even assuming those two data sets are the most important ones — Abbott claims that’s what his medical advisors tell him, anyway — critics point out that the governor is working with incomplete info. Texas’ testing record ranks 47th in the nation, according to one new analysis.

As of Wednesday, the Lone Star State had tested 314,790 people, or roughly 1% of its total population of 29 million, according to the COVID Tracking Project. Despite Abbott’s repeated promises of a dramatic uptick, the state only conducted around 15,000 tests per day for the past week.

“I think they’re playing Russian roulette,’’ infectious disease expert Dr. John Swartzberg of the University of California-Berkeley told USA Today of states putting reopening ahead of big testing gains. “They’re hoping obviously that reopening the states is not going to lead to increased cases. They have no way of monitoring the answer to that question until it explodes.”