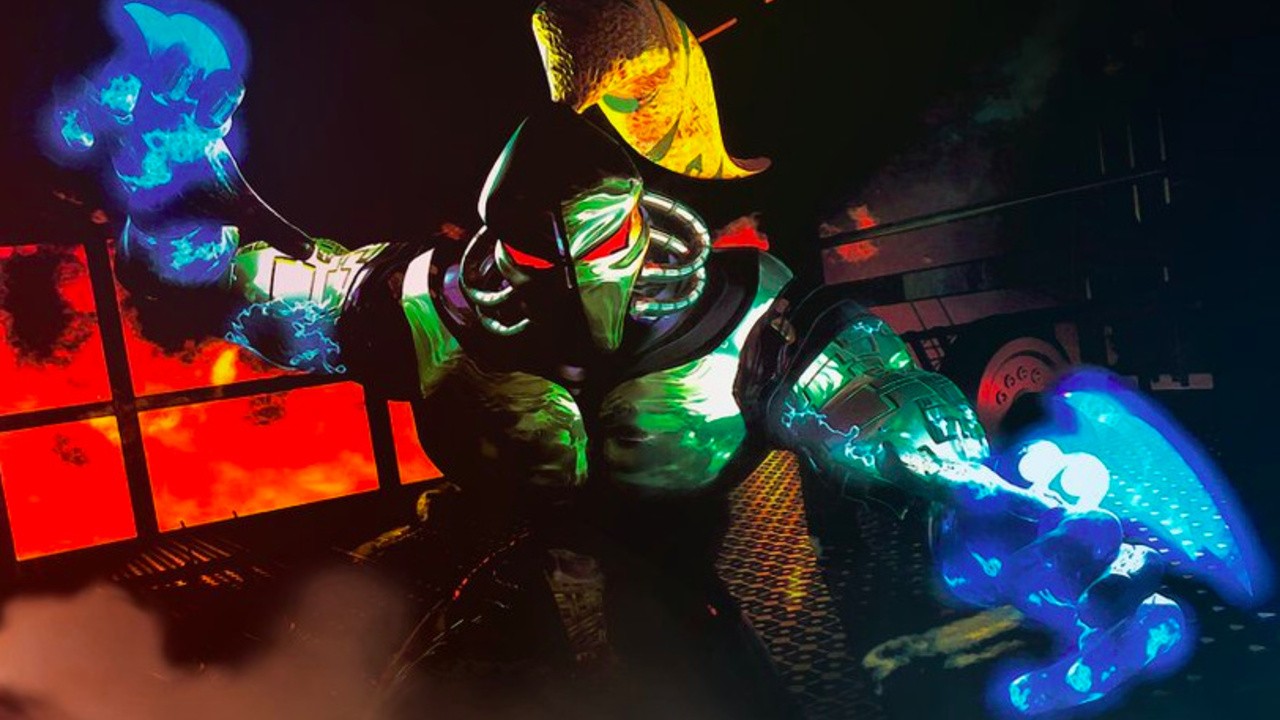 Arcade 1Up – known for recreating classic arcade cabinet titles such as Mortal Kombat and NBA Jam – has revealed a cabinet for Rare’s 1994 release, Killer Instinct. This is the same game that was ported to the Super Nintendo a year later – although there are notable differences between the two versions.

This cabinet also includes a number of other Rare games. There is the 1996 sequel Killer Instinct 2, Battletoads (the arcade version) and Battletoads & Double Dragon (1993).

“Killer Instinct™. Fans loved it, critics loved it. For many retrogamer enthusiasts it’s a definitive title of the mid ‘90s, with the gameplay, soundtrack, and 3D-rendered graphics all revered. Relive that video game era with this stop-you-in-your-tracks arcade cabinet, that also includes Killer Instinct 2™, Battletoads™ (yes, the arcade version!), and Battletoads™ / Double Dragon™ as a bonus game.”

The cabinet itself can support up to two players, includes a “live wifi feature” – allowing you to take on opponents online, and can be raised in height.

“Need to add some height to this cabinet? No problem, the included matching riser gets you there. Want to pick a fight remotely? The Live WiFi feature allows you to take on opponents anywhere, playing from their own cabinet.”

There’s no word on a release date just yet, and the design or artwork on the cabinet isn’t yet final. What do you think? Is this the arcade cabinet you’ve been waiting for? Leave a comment down below.