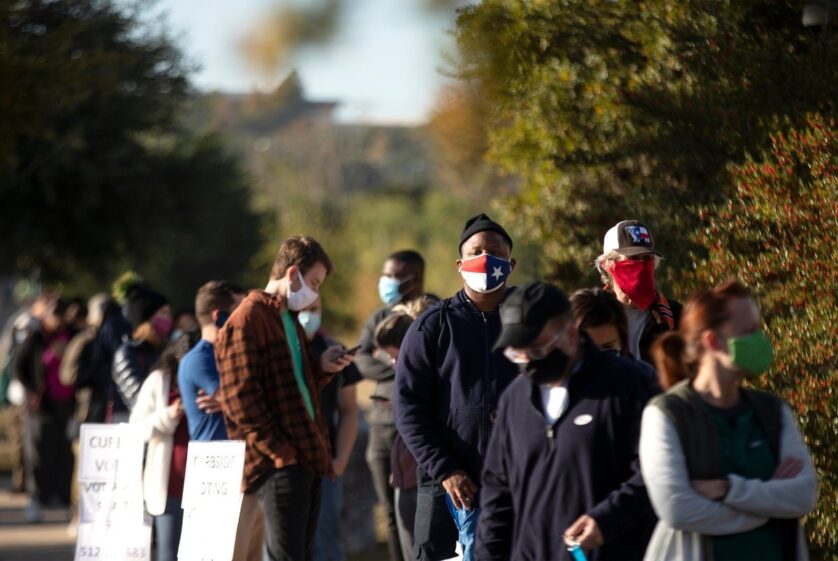 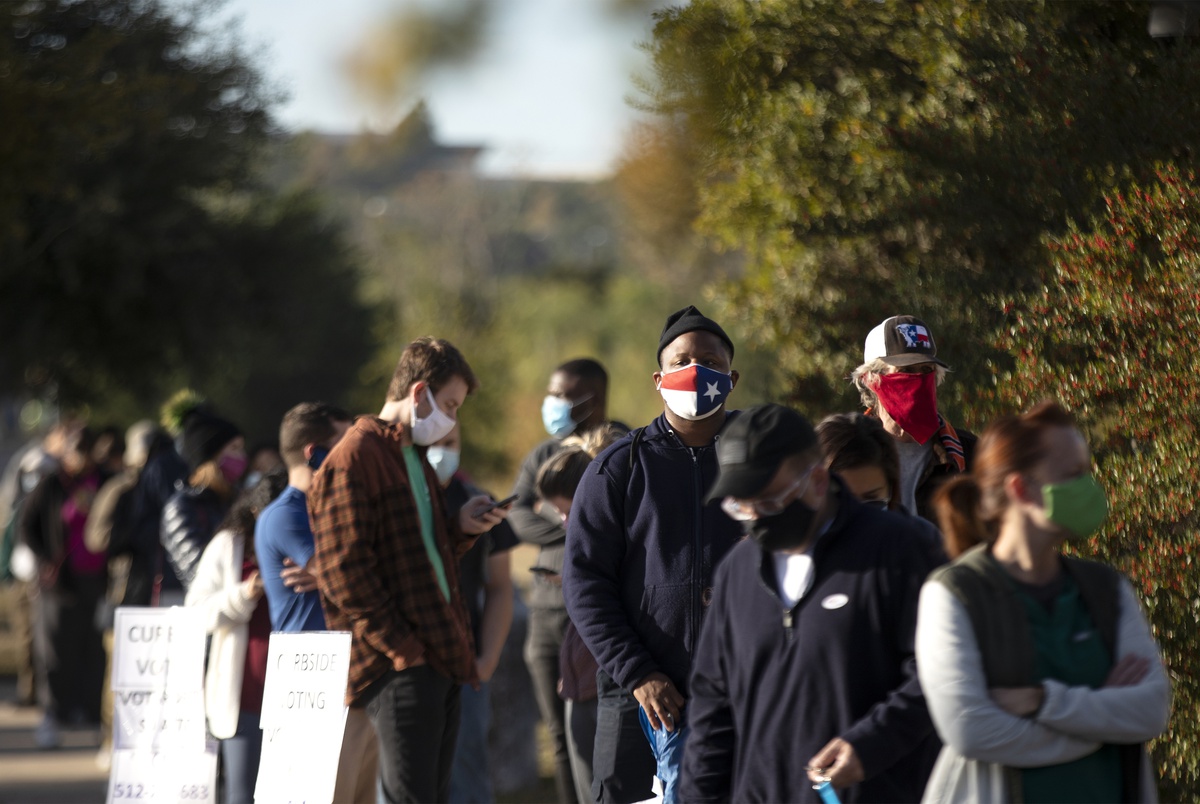 The 2020 election has done a pretty good imitation of a perpetual motion machine, starting well before the year began and lasting weeks after the nation’s votes had been cast and counted. Texas didn’t have the post-election problems seen in other states, but the fights over election and voting laws and practices in the state lasted for several months — through the primaries, the coronavirus-delayed runoffs and the November general election. Some of it was substantive. All of it was confusing, and fed misgivings about the way we choose the people who run the state and the country. Here are some of my columns on voting from 2020.

President Trump tweeted about delaying the November election, and in the process, launched an attack on whether anyone should trust the results when the votes are tallied. July 31

Some of the biggest private-sector companies in Texas adapted quickly to customer service during the pandemic. Unfortunately, they’re not in charge of voting. Sept. 3

Keep calm and vote on

Political people in high places are sowing doubt about voting and elections, making our 200-year-old system seem fraught with problems and even crime. Vote anyway. Sept. 28

The confounding commotion around voting in Texas

Voting and election cases are piled up in the courts in Texas, and the days between now and Nov. 3 are growing short. Some of the rules could change while we’re voting. But vote anyway. Oct. 2

Trust the voters and congratulate the winners, or bear the consequences

Tearing down confidence in the election process takes everything else along with it, from winners and losers to the government itself. Nov. 23