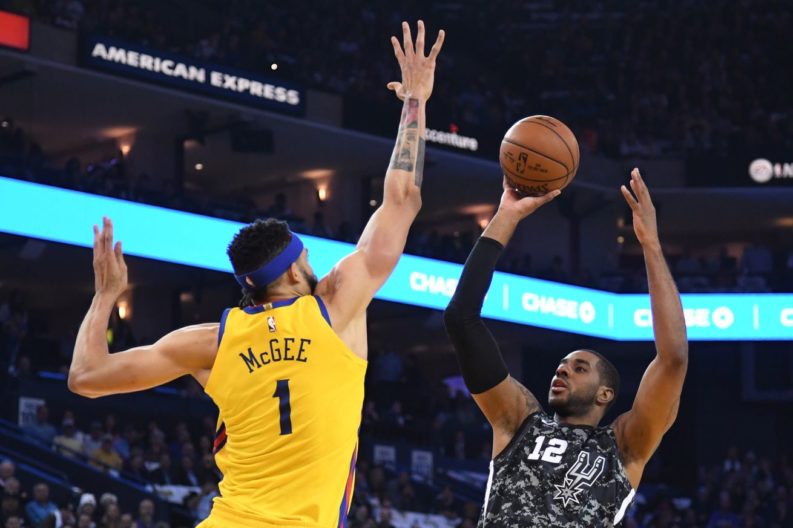 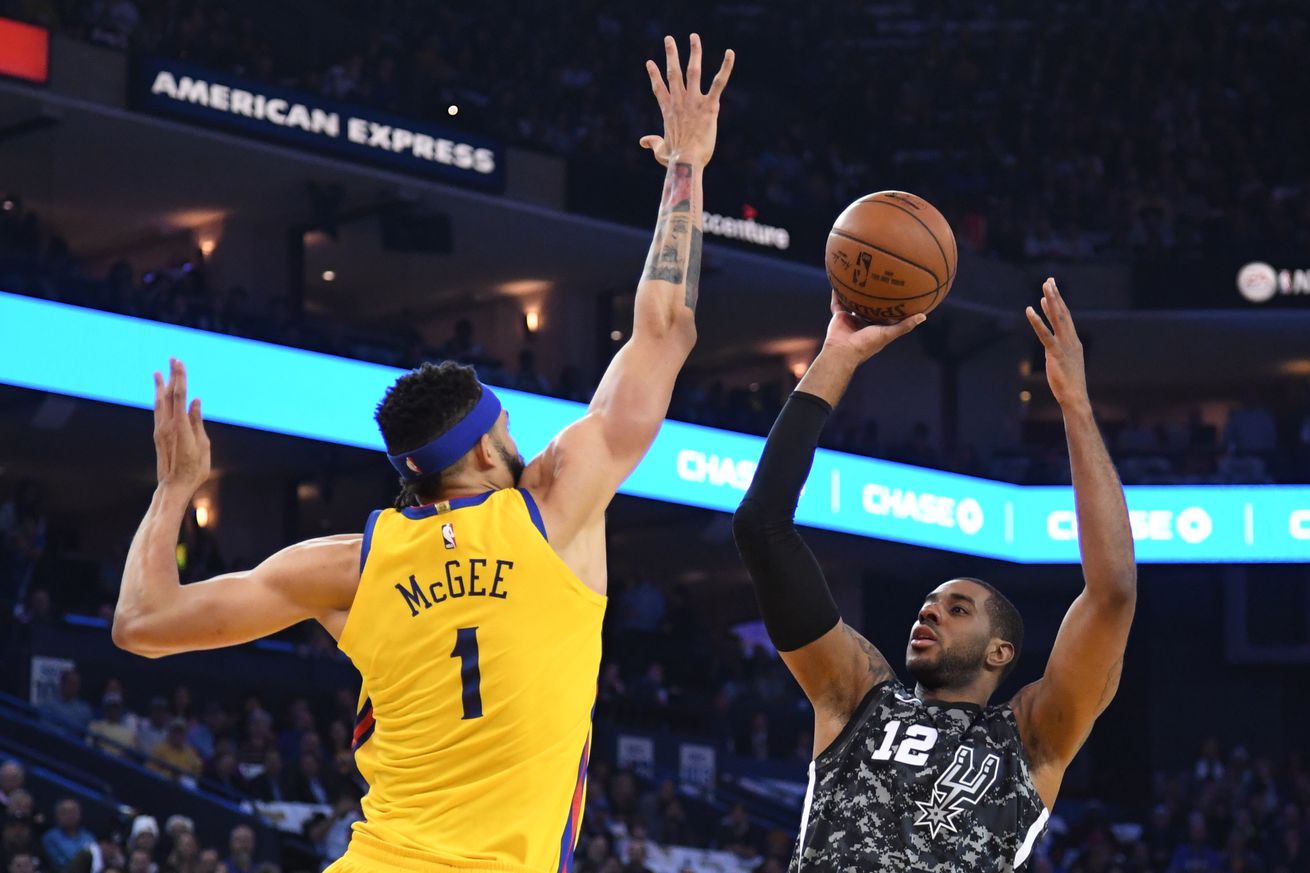 But there’s still a silver lining

As I was sitting down to watch the late night telecast from Oakland, the repetition of comments from Pounders who were facing the game with hopeful, yet realistic expectations of how this game would end kept running through my mind. This is the Warriors. Double-digit loss was already expected. A Kawhi-less Spurs did not truly have a chance against Durant and company.

But the Spurs came to play. As the game started, I found myself making excuses- the Warriors are missing shots, they’ll come back. Even when Stephen Curry went out with a twisted ankle, thoughts of they still have so many tools at their disposal rang through my head. No lead was safe. There’s always a crazy run. On and on it went.

And then it happened. The Spurs continued playing well. They were making good passes, good-to-great shots, stops when needed, matching shots when threatened. The Warriors would hit and Davis Bertans would hit a 3, then another. They doubled LaMarcus Aldridge, and Dejounte Murray got a wide-open lay up.

Speaking of LaMarcus, he showed up in a big way. He handled double-teams with grace. He got blocked not one, but twice by JaVale McGee, and he kept going back to his shot. Anyone making the argument that Aldridge didn’t show up against the Dub last postseason needed to see this game to recognize that adjustments have been made, determination has transformed into leadership, and confidence has elevated the rntire Spurs team.

The all-too-familiar Spurs unraveling that, as of late, has cost them 6 wins.

But enough of that. Because being a Spurs fan is all about the silver lining. And the Silver and Black have a lot to look forward to. First of all, Kyle Anderson did an excellent job on Kevin Durant. He’s played so well all season as a starter. But more than maintaining a status quo, Anderson had 5 steals last night.

Did anyone else catch Dejounte Murray going at Kevin Durant and making the floater? Murray is fearless. His expanding skill set and confidence are off the chart. His education against the NBA’s best is invaluable.

This loss was different. The warriors went to their best player repeatedly and the Spurs let too many go through the hoop. There wasn’t a meltdown or a series of turnovers. One stop and they might have kept the lead. One made shot. One play would have made the difference, and almost did.

The Spurs lost. Yeah, duh. Everyone expected that. EVERYONE.

What would this game have looked like with #2 on the court?

Spurs fans may have the answer to that question soon. Perhaps soon enough to see what a Spurs/Warriors game would look like.

The good guys kept their head’s up. So should we.