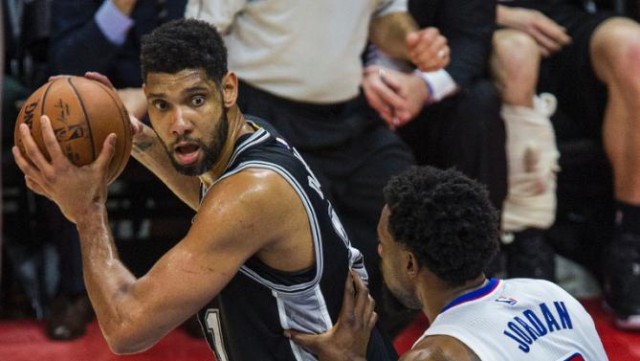 Tim Duncan, Tony Parker and Manu Ginobli haul their aging bodies back for another punishing NBA season with the San Antonio Spurs in what could be Big Three’s last stand. Duncan, a 39-year-old power forward, has sparked San Antonio to NBA titles in 1999, 2003, 2005, 2007 and 2014 with French point guard Parker, 33, and Argentine reserve guard Ginobili, 38, joining him in the past four championship runs………Read More