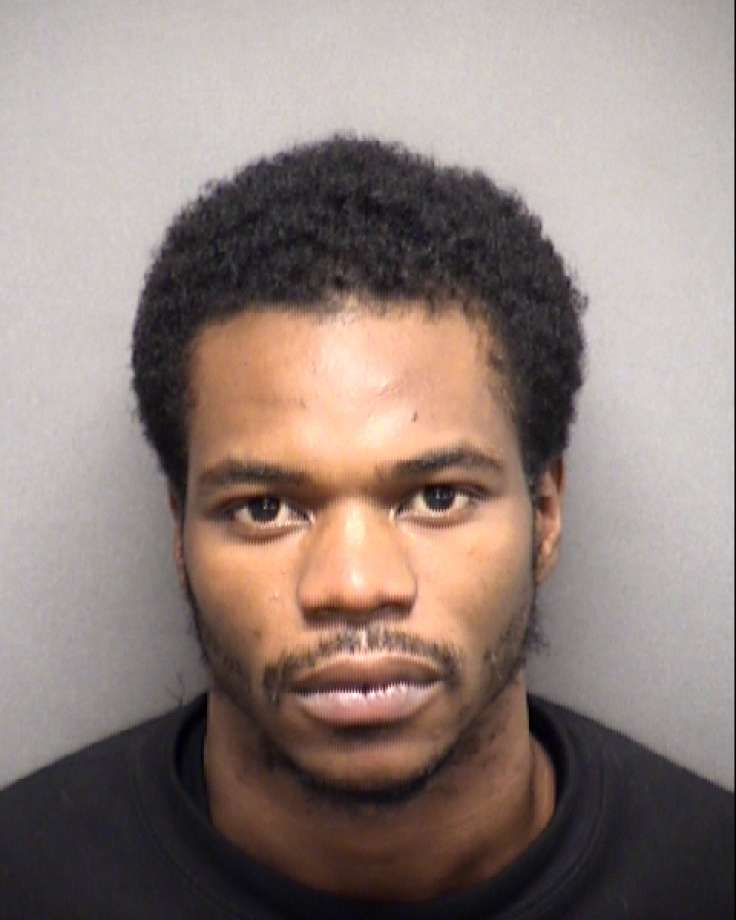 Deaven Watson is accused of allegedly conspiring to rob a Northeast Side Wingstop.

Deaven Watson is accused of allegedly conspiring to rob a Northeast Side Wingstop.

Universal City police arrested the general manager of a Northeast Side Wingstop and an accomplice in connection with a staged robbery at the store last month, according to an arrest affidavit.

On March 30, officers were called to the restaurant after Christopher Casas called 911 ,saying he had been hit from behind and robbed. He told police that he was walking to his vehicle with the store’s deposit bag containing $1,700 in cash when an unknown man knocked him to the ground from behind and took the money bag, the affidavit said.

Police said they were suspicious of Casas’ story because it had been raining and the ground was still wet but his clothes was dry, the affidavit continued.

Casas eventually admitted that the robbery was an inside job between him, a Wingstop cook and a third man named Deaven Watson, the affidavit said.

He told police that Watson had struck him from behind and fled with the money and was at a nearby apartment complex that Casas shared with the Wingstop cook. Police searched the apartment and found the stolen money along with clothes witnesses said Watson was wearing at the time of the incident, the affidavit said.

All three men were placed under arrest.

Watson was charged with engaging in criminal activity, but initially the case was rejected by the assistant district attorney because Casas was the only one who placed Watson at the scene. Later, he was recharged after additional witnesses and surveillance footage placed him at the scene, the affidavit said.

Watson was also charged with two additional counts of engaging in criminal activity for a separate case in which he is accused of attempting to break into a Chase Bank ATM.

Casas was charged with engaging in criminal activity. The third man was not charged in the incident.