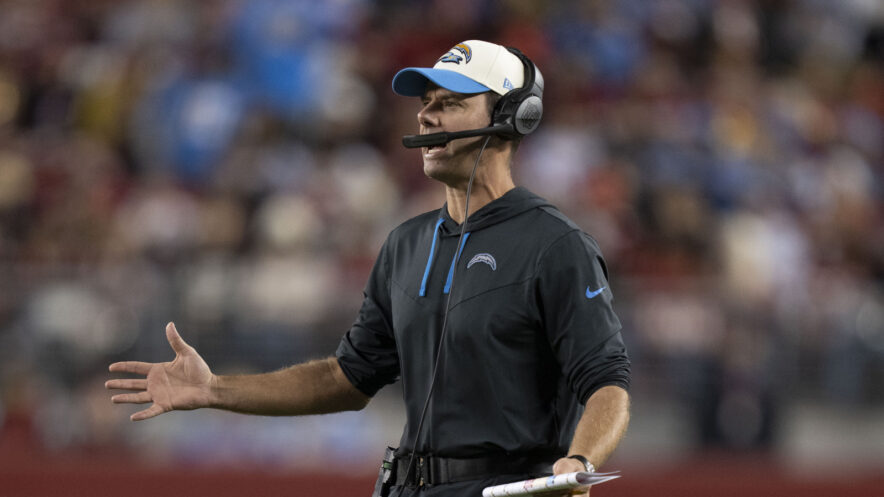 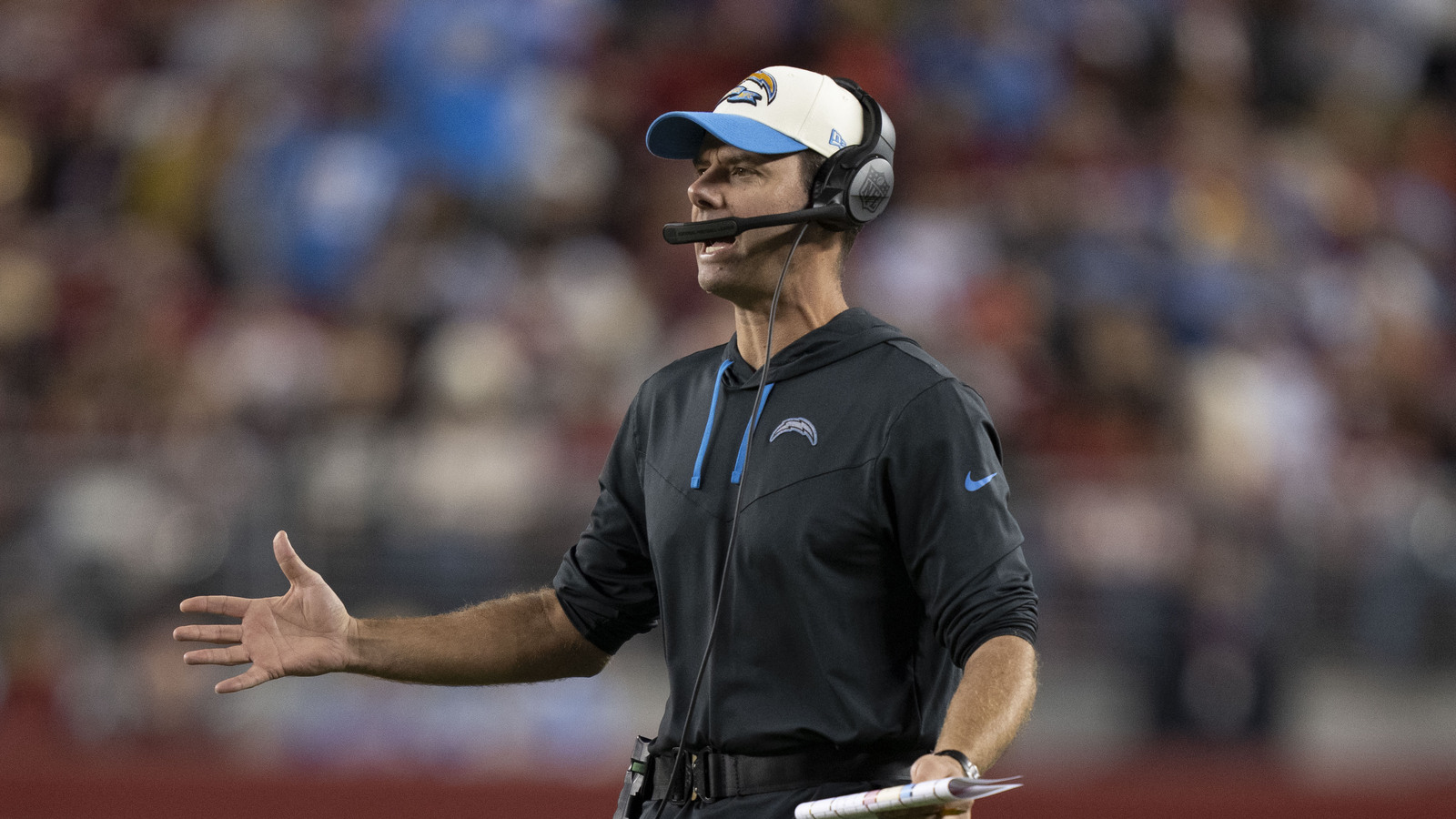 Chargers HC Brandon Staley opted to go for a two-point conversion to win the game against the Cardinals instead of kicking the extra point which would have tied the game.

“We came here to win,” Staley said, via Lindsey Thiry of ESPN.com. “We’re just living week to week. It was about this game for us and pouring into this game and doing what we felt was going to win us the football game.”

Chiefs HC Andy Reid is going to closely evaluate the hamstring injury of WR Kadarius Toney rather than rush him back onto the field.

“Yeah, so he’s working hard at getting back and we are being cautious with it,” Reid said, via Charles Goldman of USAToday.com. “We’ll see how he does this week as we go forward with it. We’re going to try not to bring him back and then have any setbacks after that. We don’t want to go through that.”

Reid also mentioned that the team will no longer be allowing second-round WR Skyy Moore to return punts due to issues he has had with fumbling the ball.

“We’ll take that responsibility as a coaching staff,” Reid said, via Harold R. Kuntz of FOX4. “He’s a competitive kid and he was crushed, but I take responsibility for that.”

Raiders RB Josh Jacobs almost didn’t play on Sunday due to a calf injury but ended up with 303 total yards and had praise heaped onto him by HC Josh McDaniels.

“It’s kind of crazy coming in and not knowing if I was going to play,” Jacobs said, via NFL.com. “Looking the guys in their eyes, telling them that they’re going to get everything they got out of me. They didn’t want me to finish the game, but I kind of convinced them that I could go. The biggest play of the game happened after that.”