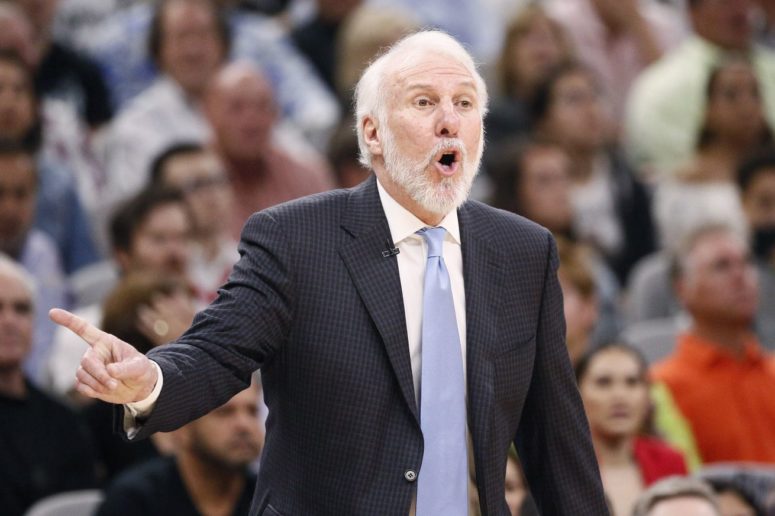 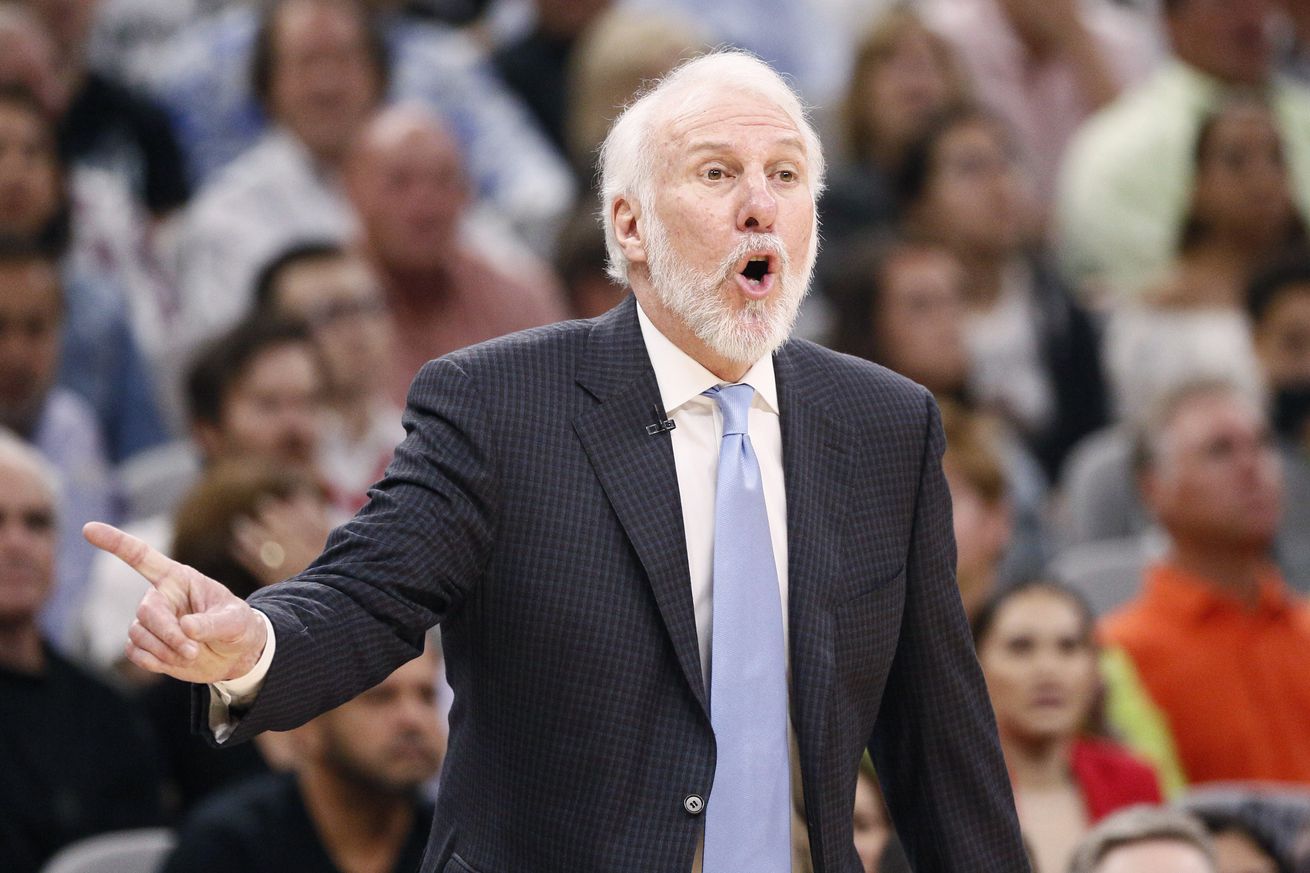 He was originally a draft-and-stash product overseas, with future plans in place including him coming over. Fast forward six years later, and Hanga has yet to make his debut with the Spurs. Not only that, he has signed with Barcelona until the 2020 season, further delaying his NBA aspirations.

However, it appears that his new contract keeping him overseas was not his preference, according to his personal Instagram account. Hanga even went as far as to say that the Spurs promised him a contract this upcoming season, and reneged on their verbal agreement.

Hanga clearly has no idea what he is getting himself into, as Popovich is no fan of distractions.

This likely isn’t the last we’ll hear of this story, and time will tell if Hanga remains in the fold long-term with the Spurs given his trust issues with the front office.