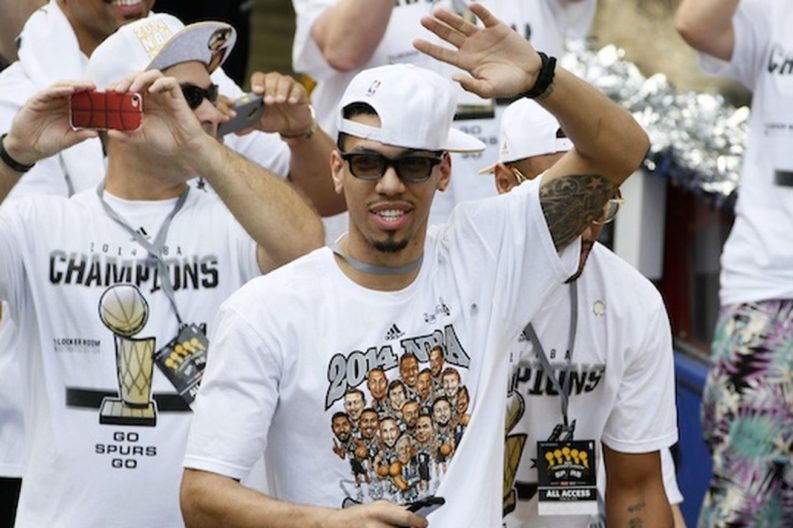 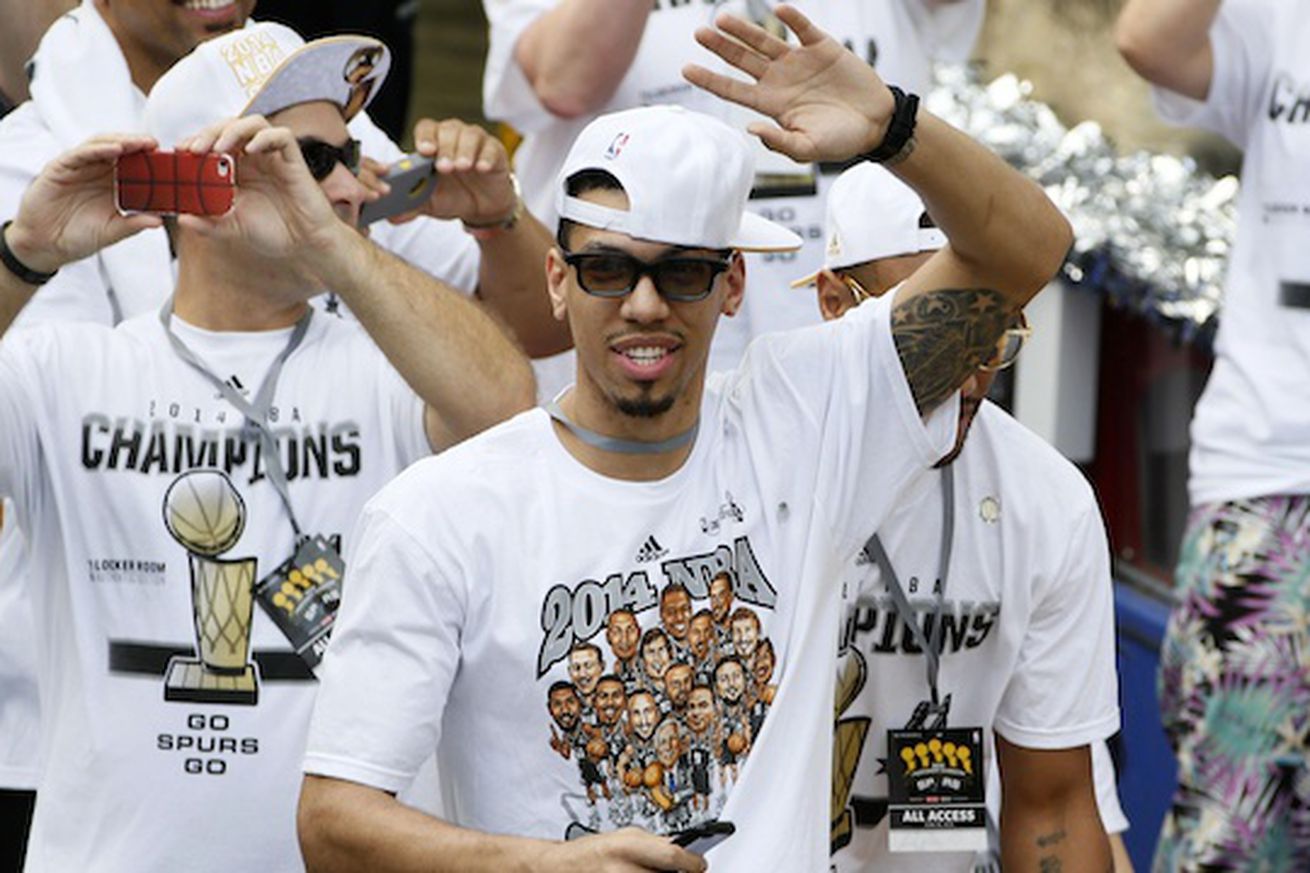 Saying goodbye to a perfect Spur.

A strange feeling came about when I woke up in Houston this morning. I had been 200 mi down IH-10 for a business meeting and was completing my morning routine of checking on the Spurs headlines before heading back to San Antonio. That’s when I saw it: Kawhi Leonard has been traded to the Toronto Raptors for All-Star guard DeMar DeRozen, Austrian big man Jakob Poeltl, and a draft pick.

Great! The Summer of Kawhi can finally close on this brutal chapter, the Spurs got a decent enough haul in return, and we can now move on with our lives. But wait…what’s that? Danny Green is a part of the trade too? Now I’m sad and left to ponder how we got to a point of being more upset to see him leave than an MVP.

On the surface, the answer is obvious: Leonard and his “group” have become insufferable over the last year not only by demanding a trade, but staying silent during the season before spewing out assorted nonsense in an attempt to stain the Spurs’ sterling reputation to justify the move. We may never know the complete truth from either side, but it was not something anyone could have foreseen coming from the quietest star in the league just a year ago.

On the other hand, Green never caused any such trouble for the Spurs. Granted, he had some growing up to do after being waived by the Cavaliers following his rookie season. After a couple of stints between the Spurs and D-League in 2011 while having to prove himself to Gregg Popovich, he eventually took the starting SG position as Manu Ginobili moved back to his 6th man role, and in the summer of 2012 Green signed his first multi-year NBA contract in what was one of several moves that got the Spurs back to title contention.

Affectionately known as “Icy-Hot” for his streaky (but often deadly) outside shot, Green helped make the Spurs’ new team-oriented offense click but helping spread the floor while also providing All-NBA level defense. From the 2011-12 season through 2014-15, he was one of just four players to shoot over 40 percent from beyond the arc all four seasons (along with Stephen Curry, Klay Thompson and Kyle Korver). He took over Tony Parker’s job of being Pop’s “punching bag” when thing’s weren’t going right and never complained.

Perhaps both his highest and lowest moments as a Spur came in the 2013 Finals, where he hit a then-NBA record 27 threes in the series to help spot the Spurs a 3-2 lead, but fairly or not he also took the brunt of the blame for Ray Allen’s miracle three in Game 6 after he was caught leaking out instead of staying with Lebron on that fateful possession.

However, as we all remember, that disaster led to perhaps the most memorable and gratifying championship of them all: 2014. While Green didn’t quite contribute the number of threes he did the season before, he didn’t have to. That Spurs team was so in sync there was no stopping them.

After a career year of averaging 11.7 points, 4.2 rebounds and 2 assists in 2014-15, his shooting numbers fell to below 40 percent across the board, partially thanks to a different role and offensive system, but his defense and leadership never wavered, especially in this trying 2017-18 season when he was tasked doing more than usual in the absence of Leonard.

He somewhat surprisingly opted into the final year of his contract with the Spurs instead of seeking what could have been perhaps his last pay raise, and while Green gets his share flack for his waning shooting numbers, his loyalty was recognized and appreciated in the face of the Leonard debacle. Perhaps he had no idea a trade would becoming (despite constantly having his name out there in rumors), but he leaves us with a wonderful reminder of what amazing human being he is and how much he will be missed:

SAN ANTONIO….Can’t express the LOVE I have for you, the city, the fans & the organization. I want to thank you all for allowing me to be a part of something AMAZING for so many years. I have many great memories that I will take with me. Through the ups and downs you’ve always made me feel SPECIAL. I want to personally thank Pop and RC for being the first to believe in me and give me the opportunity. Thank you to my TEAMMATES for always encouraging me and being there for me (going to miss you guys the most)..so many battles. Thank you to the COMMUNITY for accepting me and allowing me to feel at HOME…all of you will ALWAYS be a big part of me and will ALWAYS be FAMILY! LOVE YOU ALL! Looking forward to my next chapter in TORONTO! #tothetruefans #THANKYOU #onceaspuralwaysaspur

This makes me even sadder to see him go, even if he will be replaced with an All-Star in DeRozen, and his departure opens the door for the Spurs to start infusing some promising youth like Derrick White and Lonnie Walker IV into the rotation.

So with that, we say good bye to Danny Green. You will always be loved here and San Antonio for all you did both on and off the court. You are and always will be a Spur. You embraced the culture, the city and the team like few others have. Good luck in Toronto and wherever else your career may take you, but no matter where you go you will always be welcome back here with open arms and shown nothing but love and gratitude.

May we meet again soon.