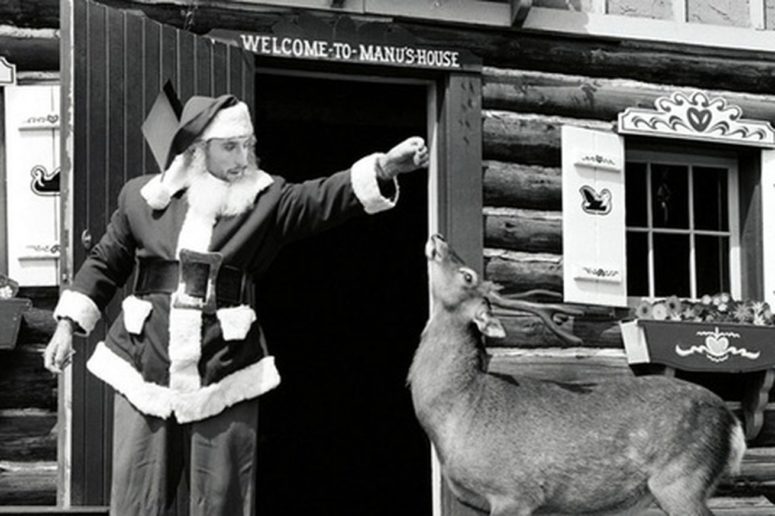 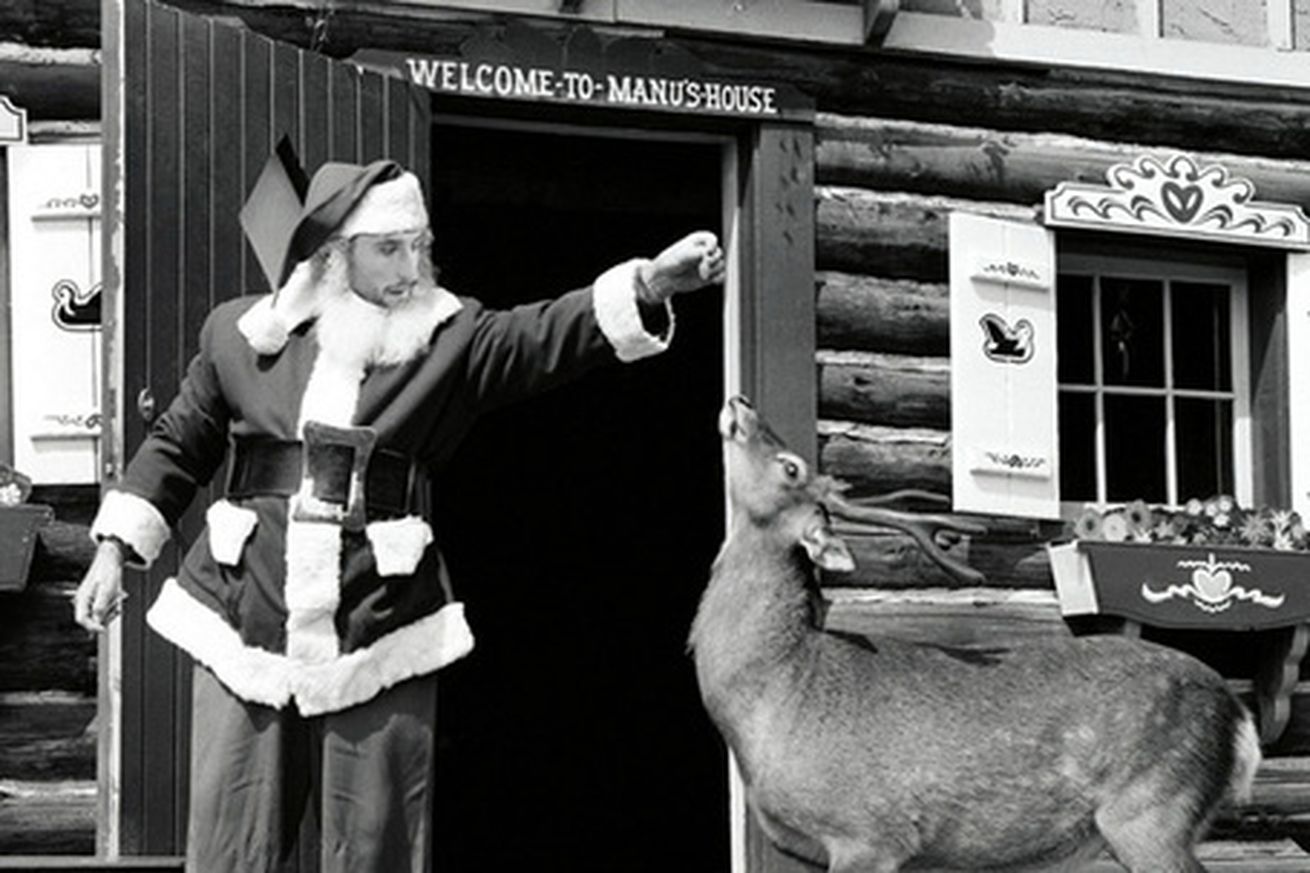 A look back at how PtR has celebrated this special day since 2010.

We’ve been having holiday-based Spurs fun around Christmas for years, and thought a look back at our previous reindeer games would be fun. Enjoy the retrospective, and a very Merry Christmas to you all.

Back in the day, lead moderator CapHill had some fun at All-Star of the comment section Sgt in Manu’s Army (aka: SiMA) by rewriting the famous New York Sun reply to a curious child.

The original posting of “You’re a Sly One, Popovich.”

Hischof, the inventor of the Rehash, did a Manu-based parody called “Here comes Manu Claus” and transgojobot contributed the image that graces the top of this story.

Nothing new the following year besides a re-posting of “Sly One” back before the publishing tools allowed for bringing up previous posts to the front page.

In the They Can’t All Be Winners section of this retrospective, here’s another musical parody that would have been much better as a text-only offering: “Happy Old Coach Popovich.”

JRW “played Santa” in his appearance on the Phil Naessens show.

Travis Hale had the bright idea to drop Danny Green and Gregg Popovich into Jib Jab’s animated re-telling of A Christmas Story.

D.P. Jones took a terrific journey through the NBA store.

These stocking stuffers were given to PtR courtesy of Lee Dresie.