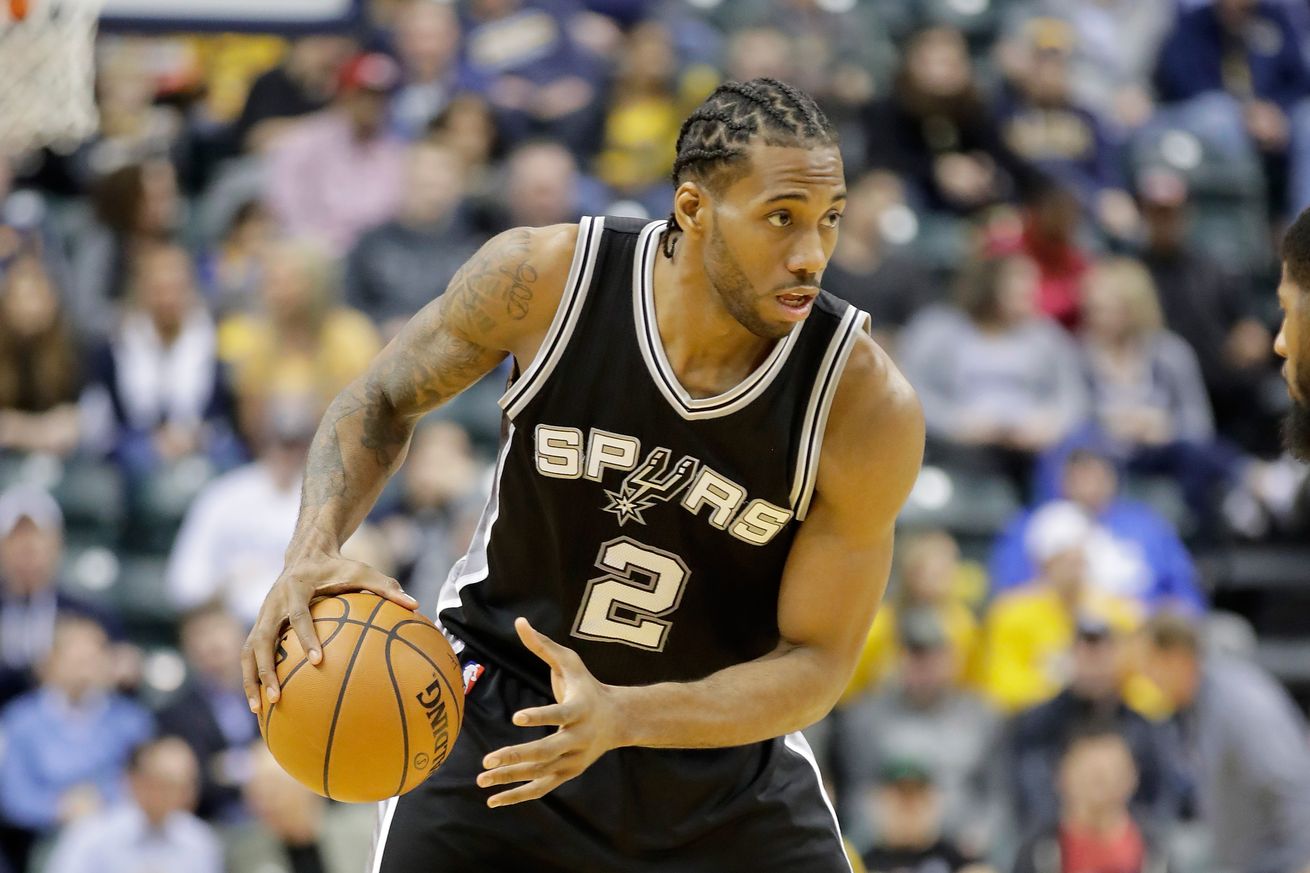 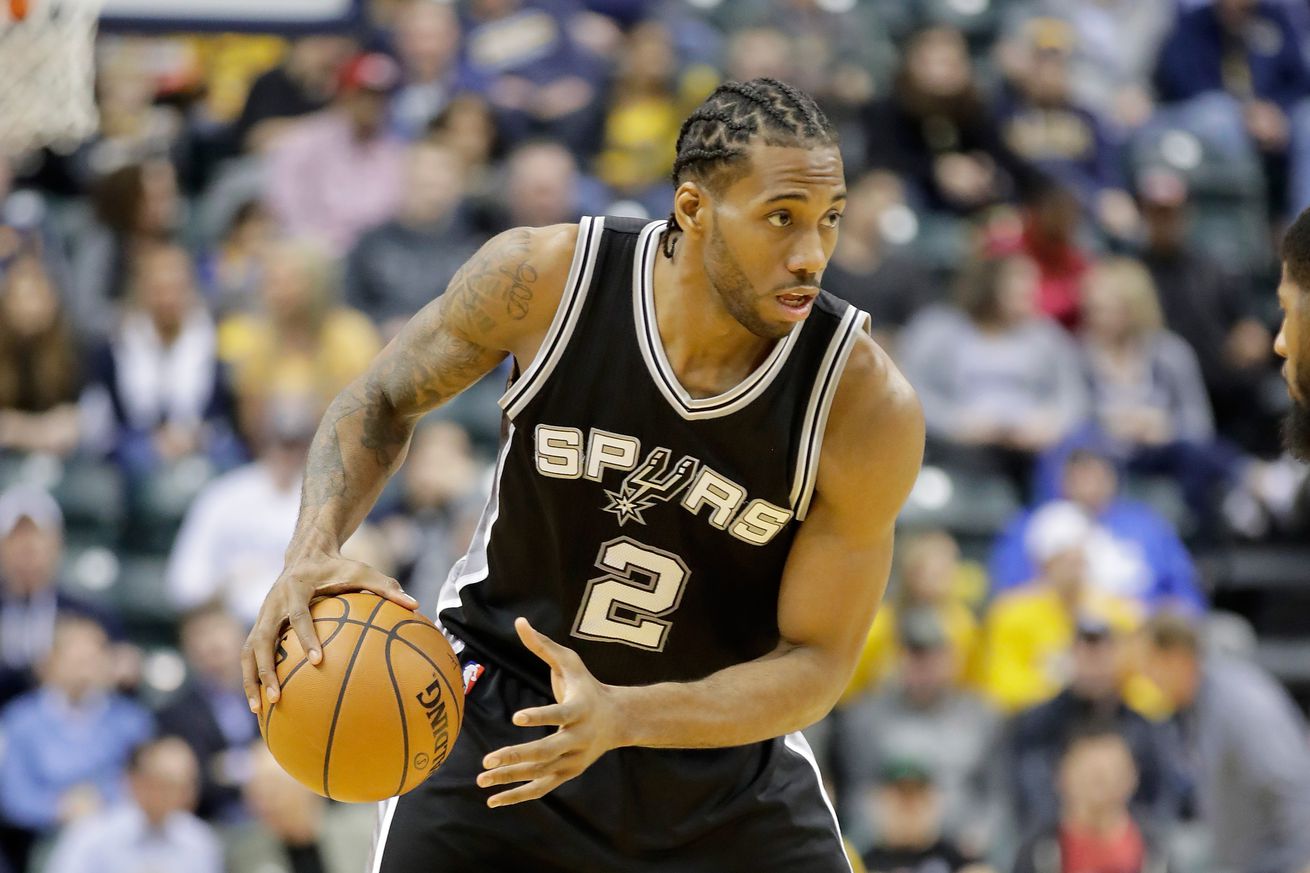 You don’t have to be a Spurs fan to admit Kawhi is a compelling candidate.

There’s a robust conversation the NBA is having around the Most Valuable Player reward this season. Russell Westbrook and James Harden were the early frontrunners, and LeBron James plays well enough to be considered every year. But even though Kawhi Leonard placed second in last year’s voting, the league’s observers were slow to give the Spurs’ star a share of the top billing.

And then the Rockets game happened:

And suddenly everyone started talking about Kawhi for MVP. And now that includes Seth Warren and me in episode 38 of the Superfluous Poppycock podcast. Seth takes on the case for all of the frontrunners, and I bring up a few interesting points from a stats-based conversation some awesome eggheads had earlier this week. Then we take a look at Kawhi’s case specifically and talk about the differences between him and the rest of the guys being considered.