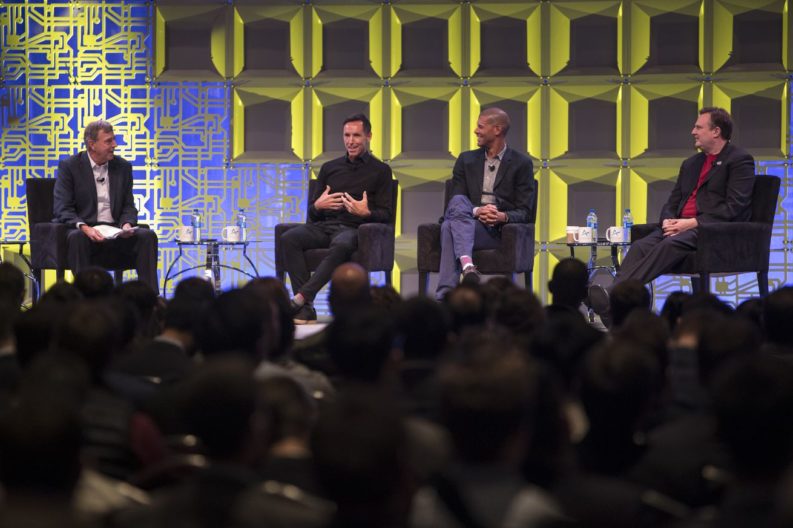 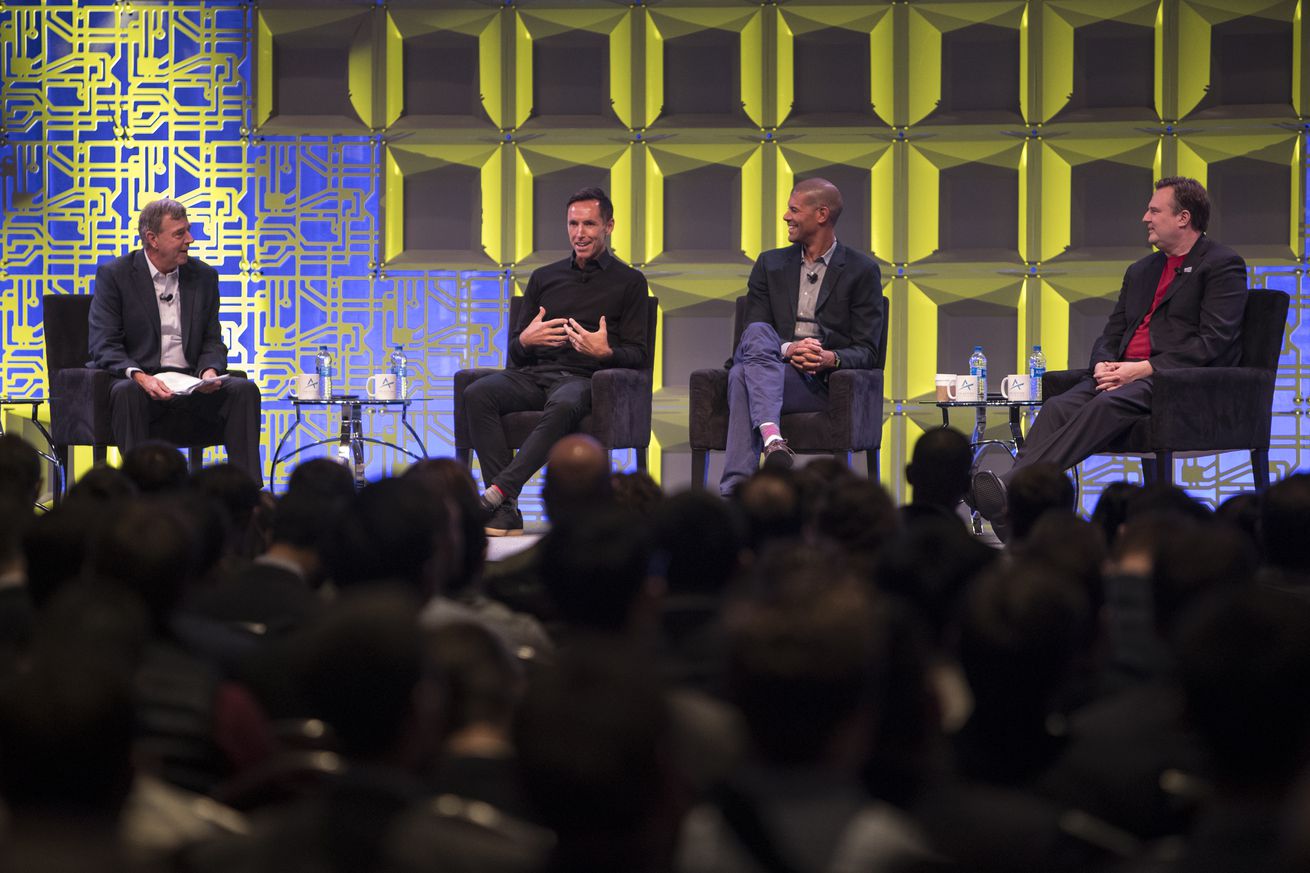 Injury prevention and machine learning are the NBA’s future

“You can have the cure for cancer sitting on your porch, and if you don’t open the box it really doesn’t make any difference… [Even though] everyone has this data, doesn’t mean everyone is going to use it.”

That was retired NFL player Sean Jones at one of the many panels during the two day MIT Sloan Sports Analytics Conference held in Boston last weekend. This general resistance towards data analytics has slowed the NFL’s growth relative to other professional sports leagues and feels very much reminiscent of the nascent days of sabermetrics in MLB.

The NBA never seemed to have that initial pushback, likely because of the success attained by the more data-driven franchises (the Spurs being one of the pioneers). In fact, both the NBA and MLB have become such data-driven leagues that there is concern that everyone has the same ideas.

It was stated time and again by panelists at Sloan that all franchises in professional basketball (and baseball) employ the same datasets and, unsurprisingly, reach the same conclusions. In the NBA, players like Danny Green and Otto Porter have become highly-coveted assets because it is now universally understood that three pointers are one of the most efficient shots in the game, second only to attempts at the rim.

Universal agreement about these playstyles, some fear, is potentially debilitating for certain franchises. On his baseball analytics panel, Seattle Mariners’ GM Jerry Dipoto noted that his Mariners may not be able to contend with wealthier competitors in the future for prized free agents because everyone knows these players are conducive to winning.

Perhaps that’s what makes the Spurs unique; they have run counter to the meta yet maintained the success. By opting for more mid-range jumpers (they have been in the top five in such attempts over the past three seasons) and fewer threes (bottom six over the same span), PATFO has completely reoriented its offensive gameplan from those 2014 Beautiful Game Spurs.

You have to wonder if San Antonio has specifically targeted a market inefficiency that has developed because other teams have stuck too hard to the current zeitgeist. Former defensive hound, Shane Battier brought up a similar line of thought at Sloan. Referring to Steve Nash’s Seven Seconds or Less Suns, Battier said, “The reason why their pick-and-roll was always devastating is because no one had placed the emphasis on stopping the pick-and-roll.”

Despite the success with their unorthodox style, the Spurs have underperformed relative to previous seasons because of their injury epidemic. This topic was addressed by several panelists as an issue teams would like to further address in the near-term.

If it feels like the NBA has endured more injuries than usual this season, it’s true – Rachel Nichols reported three weeks ago that injuries are up 31%. While some of these injuries were one-off freak incidents, like Gordon Hayward’s broken leg, others have seemed more preventable. Spur fans have to look at Kawhi’s right quad tendinopathy – a supposed overuse injury – and wonder if a) could the medical staff have addressed it better; and b) could they have prevented it in the first place?

That second question in particular is one that every front office would like to be answer-able for any player in the near future. Dipoto noted that his Mariners hired Dr. Lorena Martin, a biostatistician, to analytically determine when his players need to rest. While this may be revolutionary in MLB, most medical staffs in the NBA have been doing this for years now. Their methods, though, may be due for some refinement given the rash of seemingly preventable injuries that have plagued the league of late.

A key development in injury management for the NBA has been the advent of player tracking using the SportsVU data. From SportsVU, teams can assess how the distance and speed at which players travel varies over time to detect potential instances of future injury. All of this tracking information can be used for much more, which is what many at Sloan expect is the future of basketball.

There have been a series of papers presented at the past few Sloan conferences that have tried to utilize this tracking data to draw grand conclusions. The newest development may be the most revolutionary use of the data yet. Bhostgusters: Realtime Interactive Play Sketching with Synthesized NBA Defenses by Seidl et al. is able to simulate how the team you’re facing will respond on defense to any offensive play you draw up. This model can provide essential insight into whether or not your play will work against the opposing defensive scheme.

Bhostgusters isn’t perfect just yet – the biggest issue may be that you cannot input the defensive capabilities of the defender. The fact that the model cannot distinguish between, say, Kawhi Leonard at small forward or Davis Bertans at small forward is a serious flaw that needs to be addressed if NBA teams want to actually get useful information out of it. Still, the prospect of using AI to determine the optimal play to run may not be as distant in the future as you may think.

At Sloan, media and amateur analysts alike have the opportunity to sneak behind the veil of rhetoric and ambiguity to get a sense of how sports franchises actually operate. Owners, GMs and even players underscored the importance of analytics and how it influences the decision-making process. While analytics is just a tool that must be given context, its utility is priceless, and robust work could provide the next breakthrough a team needs in injury prevention or play-calling or something else entirely to catapult them into success.