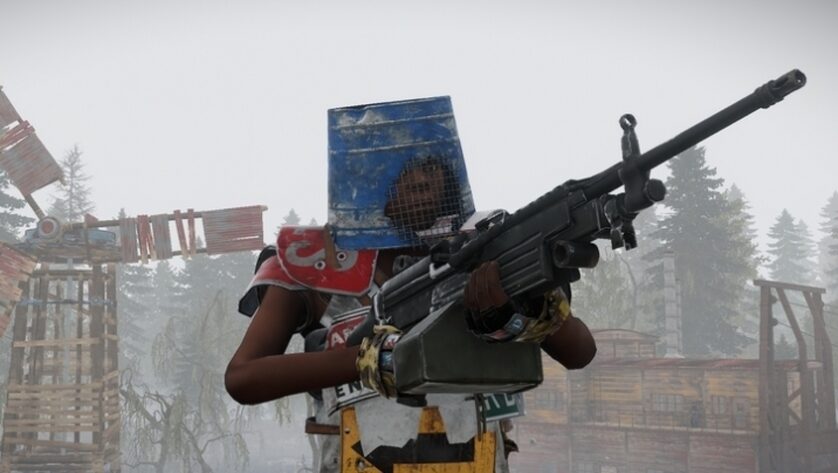 Citing blood and violence, it receives an “M” rating.

A rating of the console release of Rust has popped up on the ESRB website.

Rust’s planned launch on PlayStation 4 and Xbox One for sometime in 2020 was initially announced back in November 2019, but last month we learned the developer responsible for the port admitted it had been silent simply because there had been no meaningful updates.

While it remains unclear when the console port will be available, the summary on the Entertainment Software Rating Board’s website does confirm that the port will not be coming to next-gen systems PS5 and Xbox Series X/S, but is slated to arrive on Xbox One and PS4.

“This is a multiplayer first-person survival game in which players compete to survive in a hostile environment,” the summary on the ESRB says (thanks, Comic Book), which rates the game a “M” for Mature.

“Battles are highlighted by realistic gunfire and explosions. When human enemies are killed, they can be harvested for body parts and cooked for food.”

Developed by Facepunch and released in 2013, Rust has performed well on Steam, with player numbers reaching a concurrent player peak of almost 250,000 just in the last 24-hours. It’s a game of complete anarchy and resource-grabbing, with highly aggressive bears and equally aggressive players.