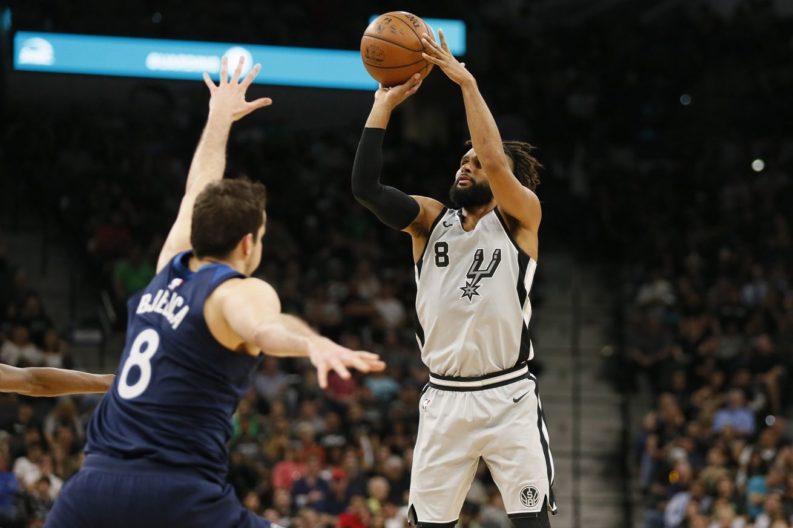 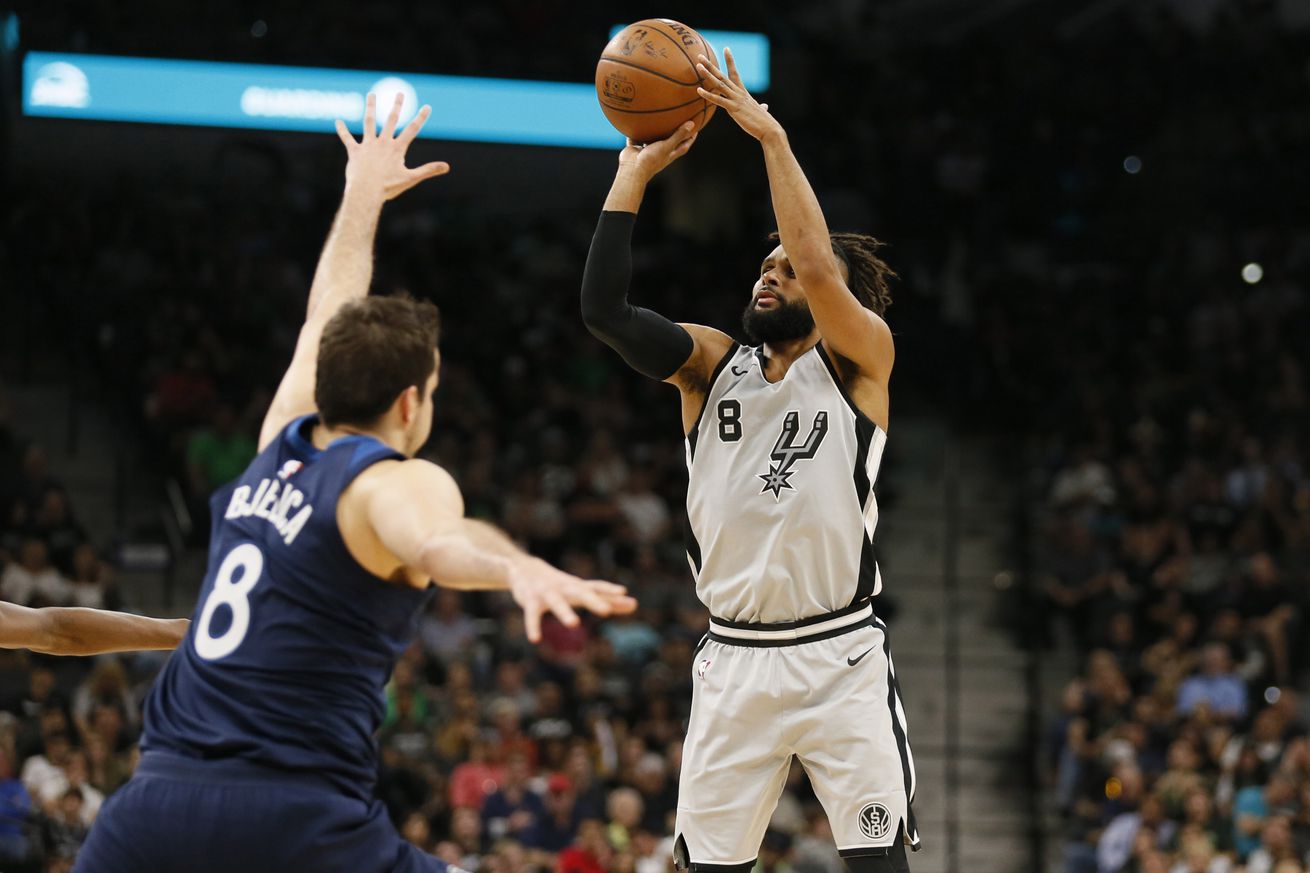 Odd things went on during San Antonio’s victory over the Timberwolves on Saturday night.

The San Antonio Spurs handled the Minnesota Timberwolves Saturday night, 117-101, for their third-straight win. The victory moved the Spurs into the same record as the Utah Jazz and the New Orleans Pelicans. Here are a couple of takeaways crucial win.

While the Spurs shot 51 percent from the field, they didn’t make one single shot from the right side of the court. This might be something to keep an eye on in future games.

Maybe the weirdest part of last night’s win — literally no made shots from the right side of the floor. pic.twitter.com/SeW8pVMCCv

The 51 percent field goal percentage was a product of the team’s effective passing. The Spur assisted on 32 of their 49 made baskets, and they accomplished that while turning the ball over only five times. That makes them just the fifth team to have that many assists (or more) with so few assists in a game over the past five seasons, according to Basketball Reference.

The Spurs had 32 assists to just five turnovers tonight. Only 5 teams over the past 5 years have had that many (or more) assists with that few (or fewer) TOs according to Basketball Reference: https://t.co/k4eUCXBwgr

The Spurs continue their quest for a Western Conference playoff spot tonight against the banged-up Golden State Warriors at home, where the Spurs are 26-8 this season. The game can be caught on ESPN at 7:30 p.m.