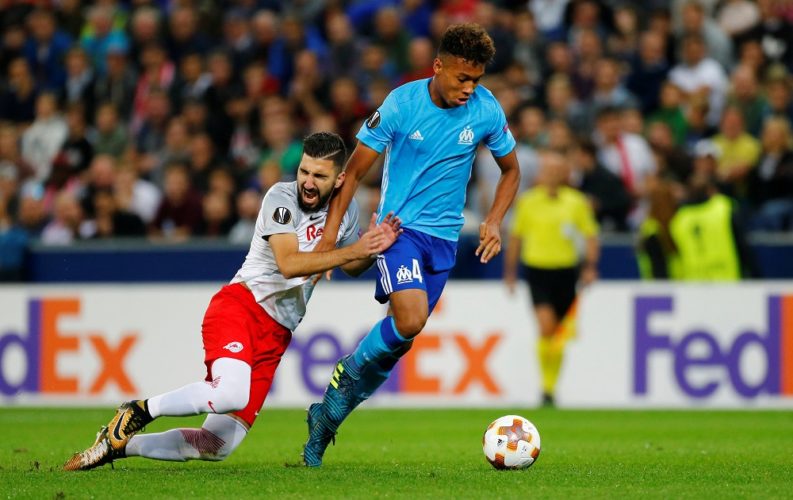 Marseille centre-back Boubacar Kamara is not interested in moving clubs when the transfer window reopens, according to reports in the French media.

The 20-year-old was linked with a move to Manchester City in the English press earlier this week, with the Citizens reportedly considering a £28m bid for the defender.

Arsenal, Chelsea and Manchester United are also believed to be following Kamara very closely but the player is said to be determined to stay at the Stade Velodrome.

The Frenchman is eyeing a place in France’s squad for Euro 2021 next year and he believes his best chance of making Didier Deschamps’ 23-man squad is to remain at his current club.

However, the decision on Kamara’s future won’t be solely down to the player. The postponement of football fixtures has placed significant financial pressure on Marseille.

Selling the France Under 21 international in the summer could well be seen as the best way of balancing the books.