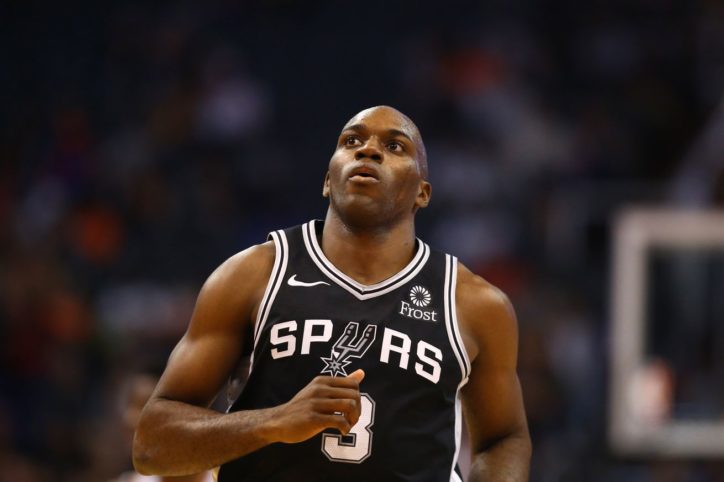 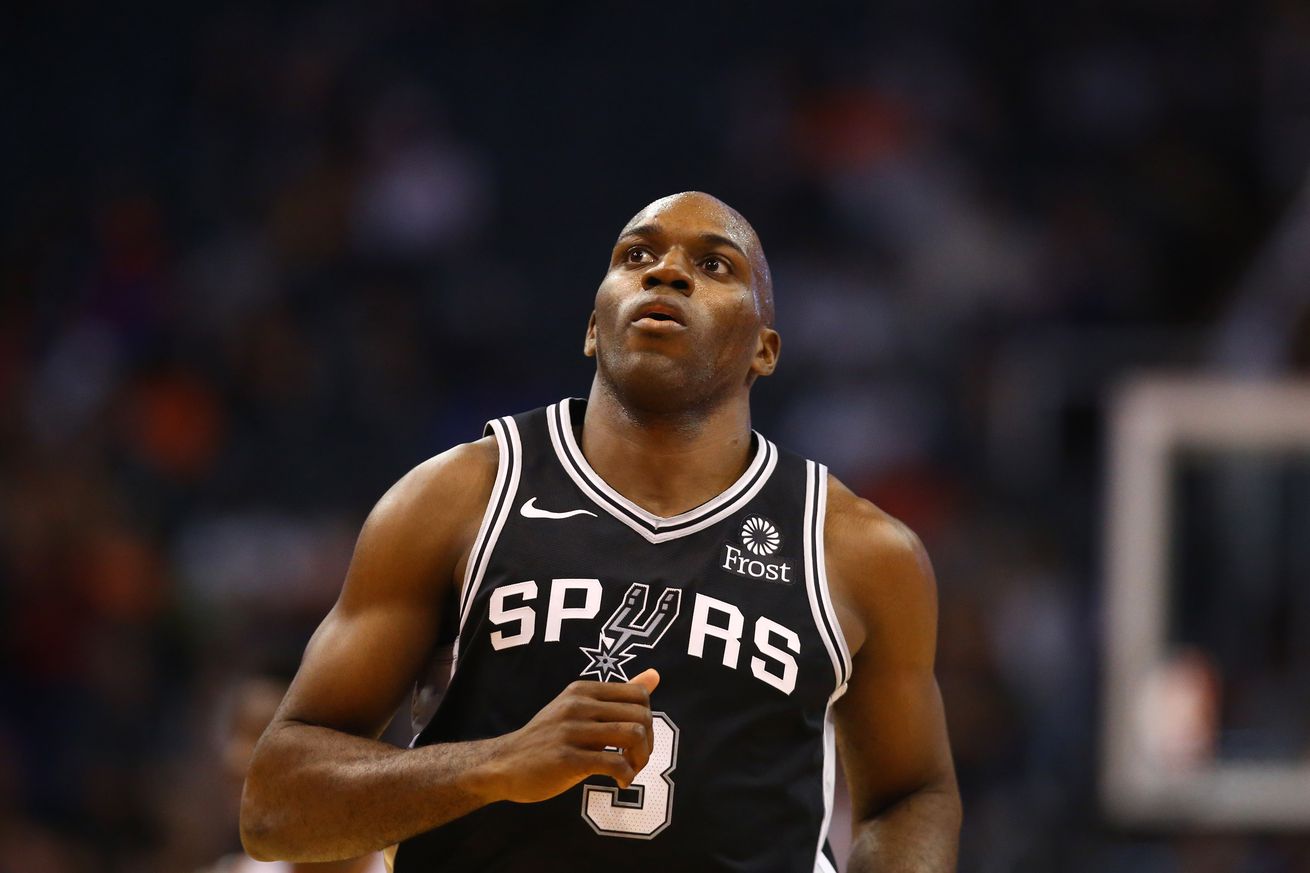 Pondexter battled back from years of injuries to sit on the Spurs’ bench.

Quincy Pondexter was drafted 26th overall by the Oklahoma City Thunder in the 2010 NBA draft before being traded to the New Orleans Pelicans. His first few years in the league showed promise of a traditional 3 and D player off the bench. Unfortunately for him, injuries and life-threatening health issues derailed his career over the past few years.

With roughly $80 million in salary going towards LaMarcus Aldridge, DeMar DeRozan, Pau Gasol, and Patty Mills, the Spurs had few options in trying to construct a competitive roster this past offseason. PATFO chose offense over defense, letting Kyle Anderson walk and sending Danny Green to the Toronto Raptors for some reason I can’t quite remember. Marco Belinelli was the big free agent signing and the Spurs resigned offensive-minded players in Davis Bertans and Bryn Forbes.

With little salary cap left for signing free agents, PATFO had to take a flier or two on a defensive-minded wing. Enter Pondexter. When healthy, Pondexter had been a serviceable rotational piece throughout his career, but it would have been optimistic at best to think he would find a place in the regular rotation with the Spurs unless something unforeseen happened. Well, it didn’t. And he didn’t.

There’s not much to review of Pondexter this season. He was signed for the NBA veteran minimum with the expectation of being an end-of-bench depth piece, and that was the exact role he played. He was on the court for a grand total of 292 minutes, and 212 of those minutes came in garbage time.

The one criteria to look at when trying to put together a review of Pondexter’s season is that he was never able to supplant Dante Cunningham on the depth chart, even though Cunningham made the Spurs a lot worse when he was on the court. It probably wouldn’t have mattered much during the season, but Cunningham fell out of the rotation completely midway through the season and the Spurs never experimented replacing him with Pondexter.

Instead of these low-reward signings of older veterans to fill the end-of-bench roster positions, it would be nice to see younger players with higher upside like Ben Moore get the opportunity. These younger players would likely get a lot more out of garbage time minutes than veterans would.

Pondexter was able to stay healthly this season, which is a good sign for him moving forward. I hope he finds an NBA roster next season, but I don’t believe it will be with the Spurs. The Spurs already have 11 players with guaranteed contracts. Add in the Spurs’ two 1st round draft picks and hopefully Rudy Gay, and there’s just not going to be any space for Pondexter.

November 28, 2018 in a blowout loss against the Minnesota Timberwolves: 13 points, 4 rebounds, 2 assists in 12 minutes

There was nothing about Pondexter’s game that really stood out, for better or worse. His signing was worth the low risk, but it never really amounted to anything. From everything that was made public, Pondexter was a great teammate. He should also be commended for overcoming a series of injuries to make his way back onto an NBA court.

Up next: Lonnie Walker IV