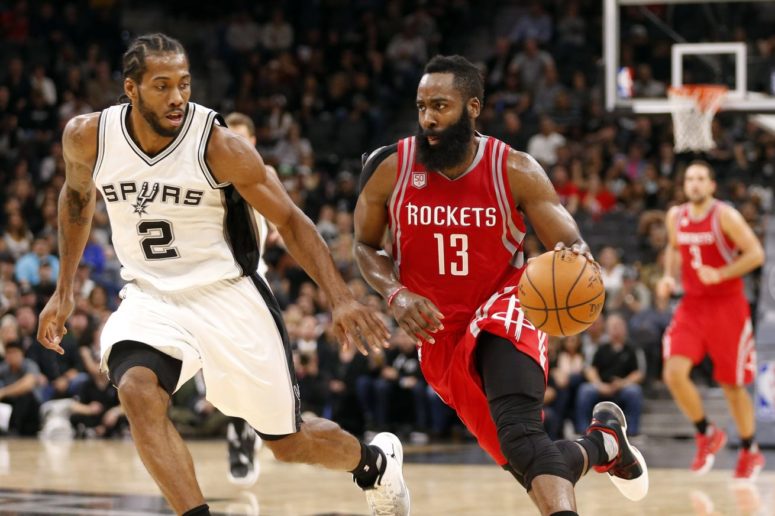 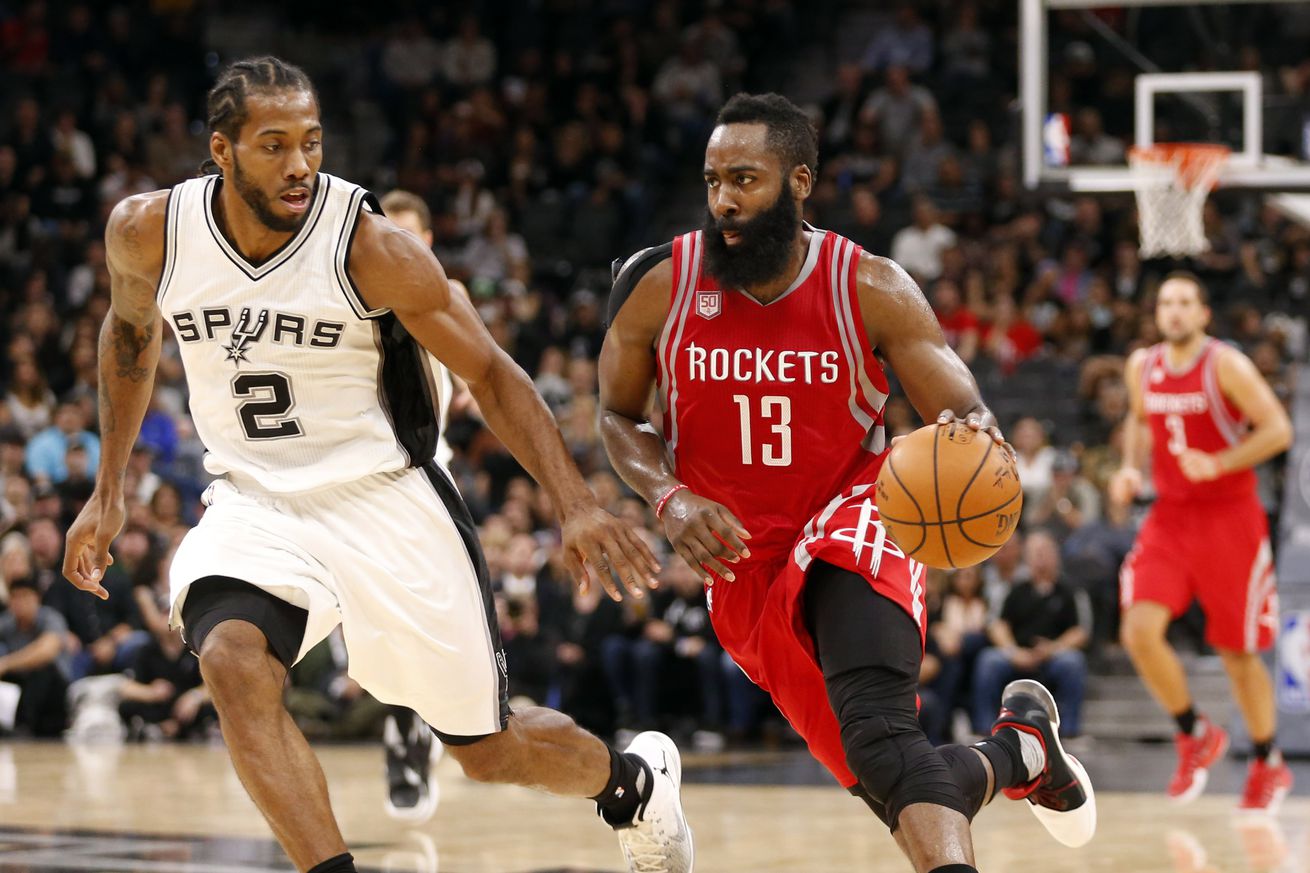 In the league’s first night of awards, Kawhi Leonard brings home some hardware.

The 2017 NBA Awards are in full swing, and the San Antonio Spurs’ superstar has an award. While he waits for the results of MVP and Defensive Player of the Year, Kawhi Leonard can celebrate winning a fan vote.

Kawhi Leonard wins the fan vote for Block of the Year! #NBAAwards pic.twitter.com/7mlec8e1X4

Kawhi’s block was on James Harden during the final moments of a regular season meeting between the Spurs and the Rockets in San Antonio back in March. The Spurs won the game thanks to a sensational sequence in which Kawhi hit a huge three and blocked Harden’s layup on the other end. It’s worth watching again: