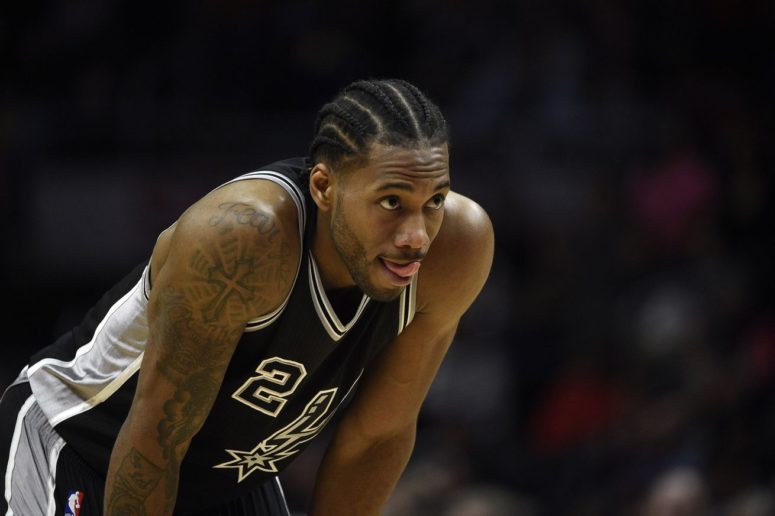 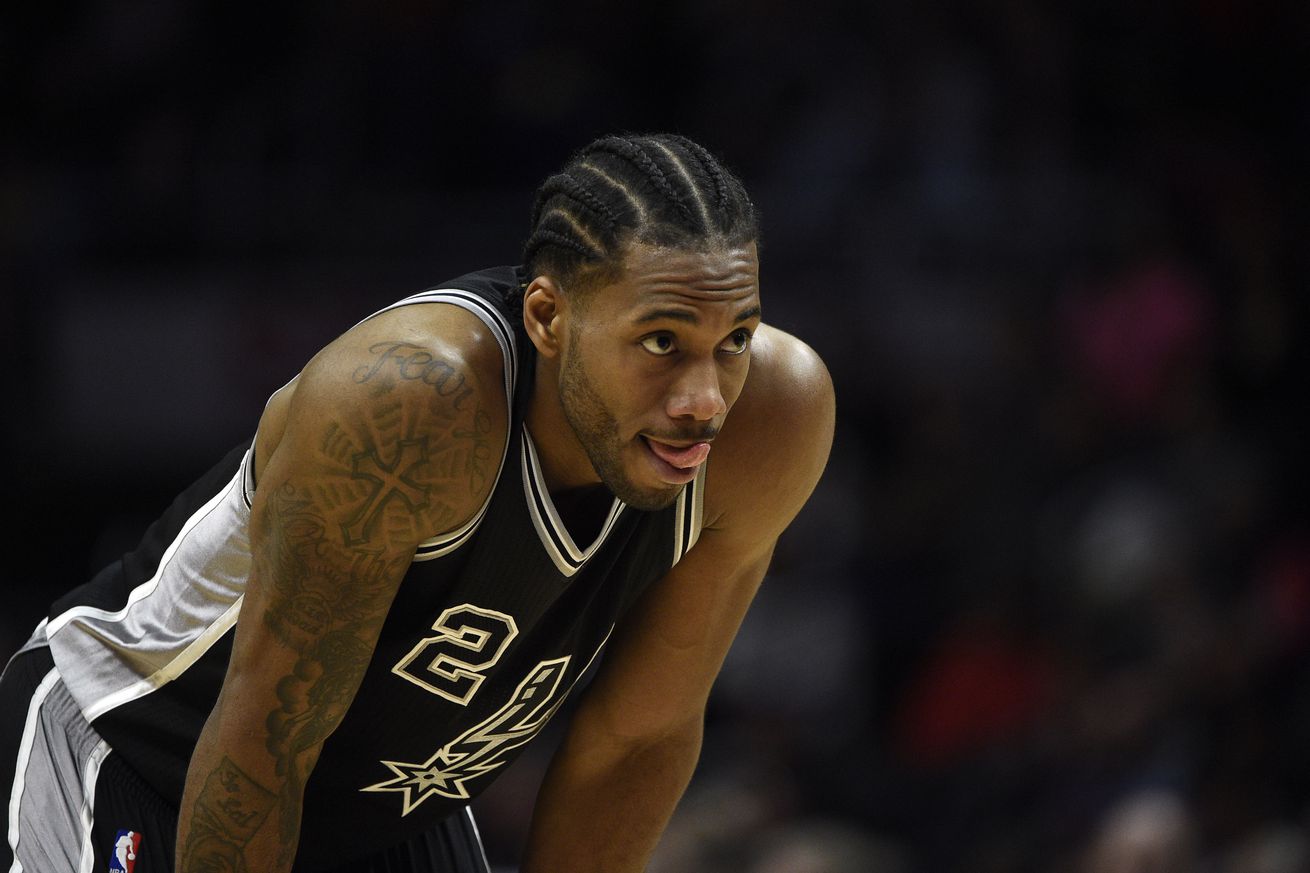 The inaugural NBA Awards take place on Monday, June 26, marking the first time in history that the NBA announces the MVP and other major awards during a live show. It’ll take place at Basketball City in Manhattan, New York. Rapper Drake will be your host, and Nicki Minaj will also have a prominent role in the broadcast.

The biggest individual awards in the league that everyone is waiting for will be handed out tonight, as well as a few other categories that will be making their first appearances.

A few members of the San Antonio Spurs organization are nominated for awards, including Kawhi Leonard for MVP and Defensive Player of the Year and Gregg Popovich for Coach of the Year. The Spurs’ VP of basketball operations, Monty Williams, will be the recipient of the inaugural Sager Strong Award, which will recognize Monty’s incredible strength and perseverance after losing his wife in a car accident last year.