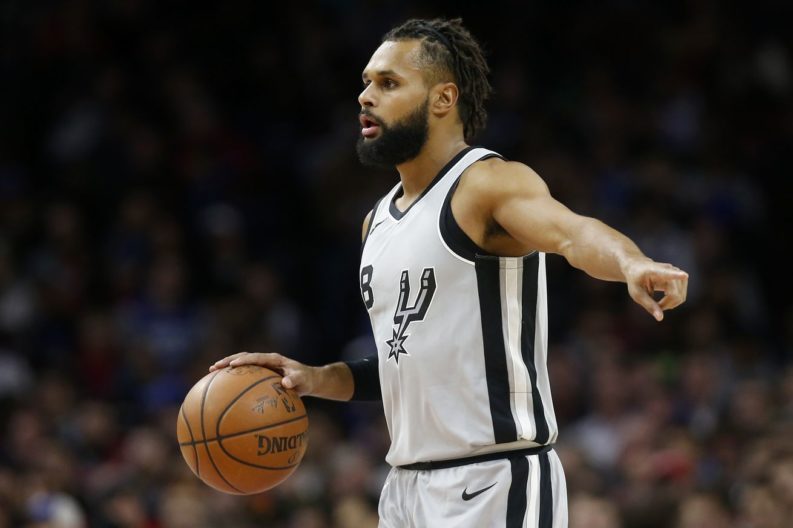 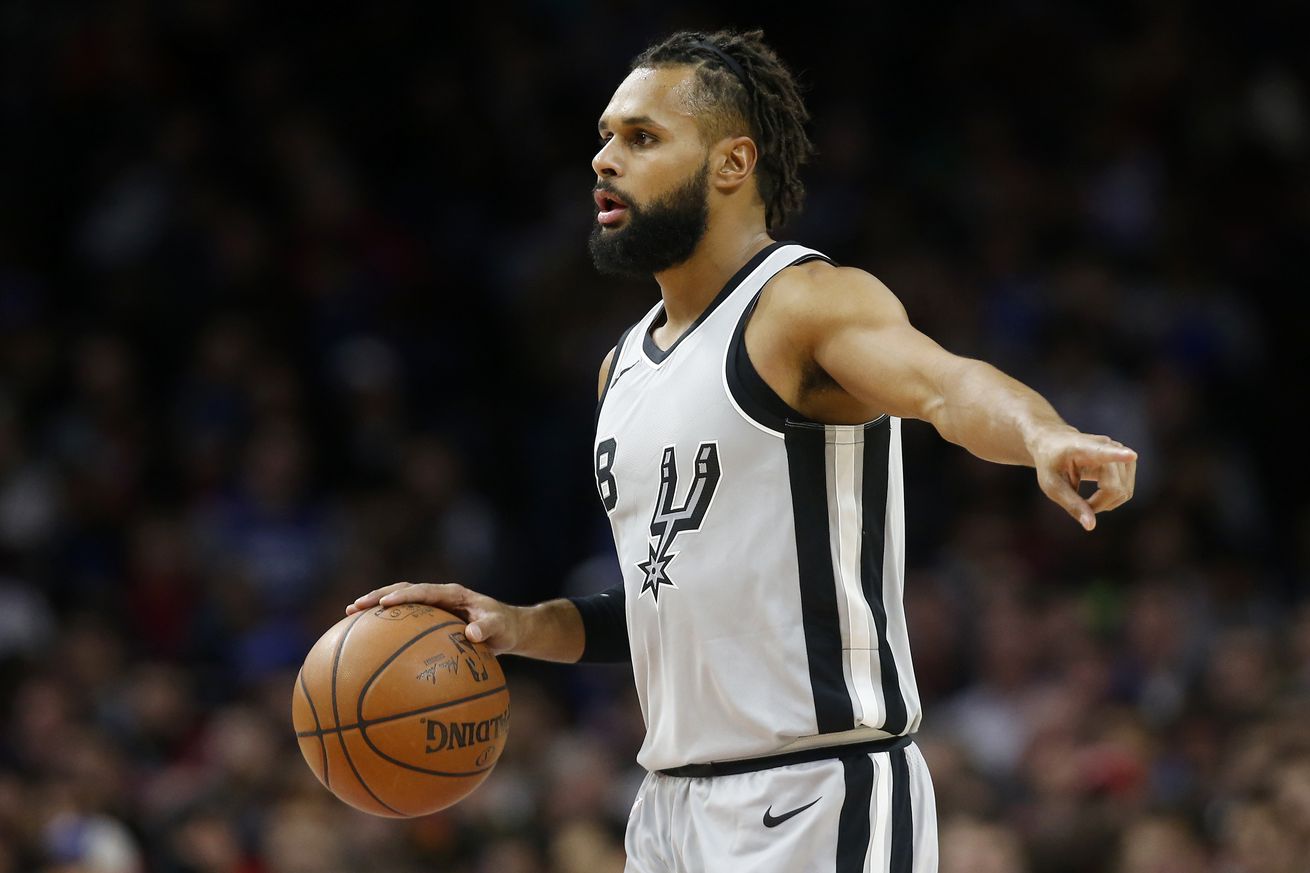 Another role player thrown into the fire, but his energy and hustle was the fuel that kept the Spurs going.

When Patty Mills re-signed with the Spurs last summer for what was considered at the low end of his market value, it felt like a stabilizing move. The point guard position was entirely in flux with Tony Parker out indefinitely from a torn quad and the only other options on the team (without getting creative) being second-year player Dejounte Murray and rookie Derrick White, so a veteran presence with systematic knowledge was needed.

And indeed, Mills was one of the most stabilizing presences for an injury-depleted Spurs squad this season. For the third year in a row, he led the team in games played, appearing in all 82 regular season games. That also happens to make him the first Spur since DeJuan Blair in 2009-10 to appear in every game of the regular season, and this was all while Mills played a career-high 25.7 minutes per game and started 36 games — far exceeding last season’s career-high of eight starts.

Murray initially opened the season as the starting PG, placing Mills in his traditional back-up role, but after a rocky 4-3 start Pop turned to Mills for the next 12 games until Parker returned. While Murray would eventually take over the starting point guard job for good, that didn’t mean Mills was permanently back to coming off the bench. Beginning on February 23, he would play the unexpected role of starting shooting guard for the remainder of the season, likely in an attempt to infuse more movement and shooting into a clunky, offensively-challenged starting line-up.

While Mill’s efficiency numbers took a dip as a starter — he shot 42.7% from the field and 39.1% from three coming off the bench compared to 37.4% and 34.1% (respectively) as a starter — his impact was still positive for a team that was facing the very real possibility of missing the playoffs. His familiarity with LaMarcus Aldridge and ability to at least keep the defense honest beyond the arc helped the offense flow a bit better than it had been, and his energy, enthusiasm and leadership added some juice to the Spurs just like it always has.

Of course, like everyone else Mills wasn’t immune to the hardships this season had to offer. His shooting numbers were down across the board from last year, and as mentioned above being pushed into an odd starting role didn’t do him many favors. Like all six-foot players in the league, he had his disadvantages on defense that no amount of effort and hustle could overcome, and while he is a decent creator on offense there’s a reason he’s at his best off the ball and in a more motion-heavy offense.

Ultimately, while Mills’ stats weren’t what they were a year ago, this was still his second-highest scoring season of his career (excluding his 16 games in 2011-12 when a couple of rest-game explosions exaggerated his stats) in his most minutes, and the Spurs needed every bit of what he brings to the table.

Most of Mills’ value still lies with being a spark plug off the bench, so hopefully the line-up will be stabilized again next season, and he can return to his preferred role. His importance would only grow for the team on the off chance Parker and/or Manu Ginobili decides to move on. Even though he’s already a leader in his own right, he would be the veteran leader over-seeing a young group of guards next season without them.

That being said, on a squad that often has multiple minimum or maximum players with little in between, his contract remains one of the most trade-able on the team. Knowing the Spurs and how much they value loyalty, they probably won’t be actively seeking to trade him, but don’t be surprised to see his name out there in trade rumors just because that’s how professional sports works.

Like always, if an offer comes about that makes the Spurs better they would take it, but Mills still has plenty of Spursian qualities to him, and that will always be valuable to this franchise even if he never reaches his 2014 level again. Then again, who has (besides Kawhi Leonard)? It’s hard to beat perfection.

Up next: Dejounte Murray