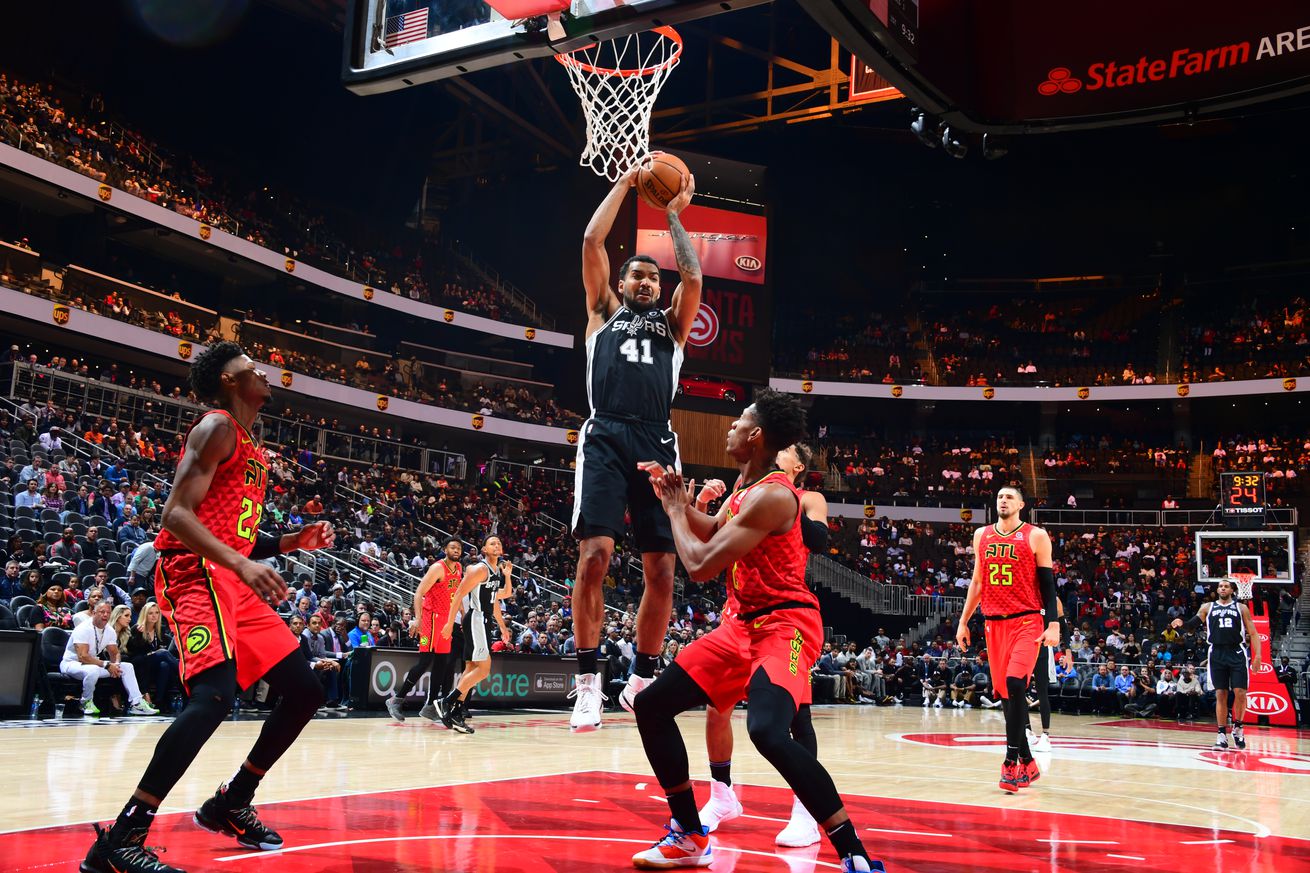 In this episode of the Superfluous Poppycock podcast, I’m joined by Leo Clark (former college basketball player and current player development/shot doctor extraordinaire) to discuss San Antonio’s loss to the Los Angeles Lakers, how even great players can make you pine for the days of the Spurs Big Three, and what there is to learn from Gregg Popovich’s handling of Trey Lyles and Lonnie Walker. We also talk about the way LeBron James and Anthony Davis play together, as well as how DeMar DeRozan and LaMarcus Aldridge have started the season.

(Catch every episode by clicking “Subscribe” and choosing iTunes, Stitcher or Spotify in the player below.)

Leo Clark is a buddy of mine here in Austin who’s been teaching and coaching basketball for the last 20 years. He played college ball (Division 1, NAIA) for Northwestern Louisiana and Virginia Intermont where he hit 49% of his threes his junior year, and helped the team to back-to-back tournament appearances before eventually playing European ball in Vichy France.