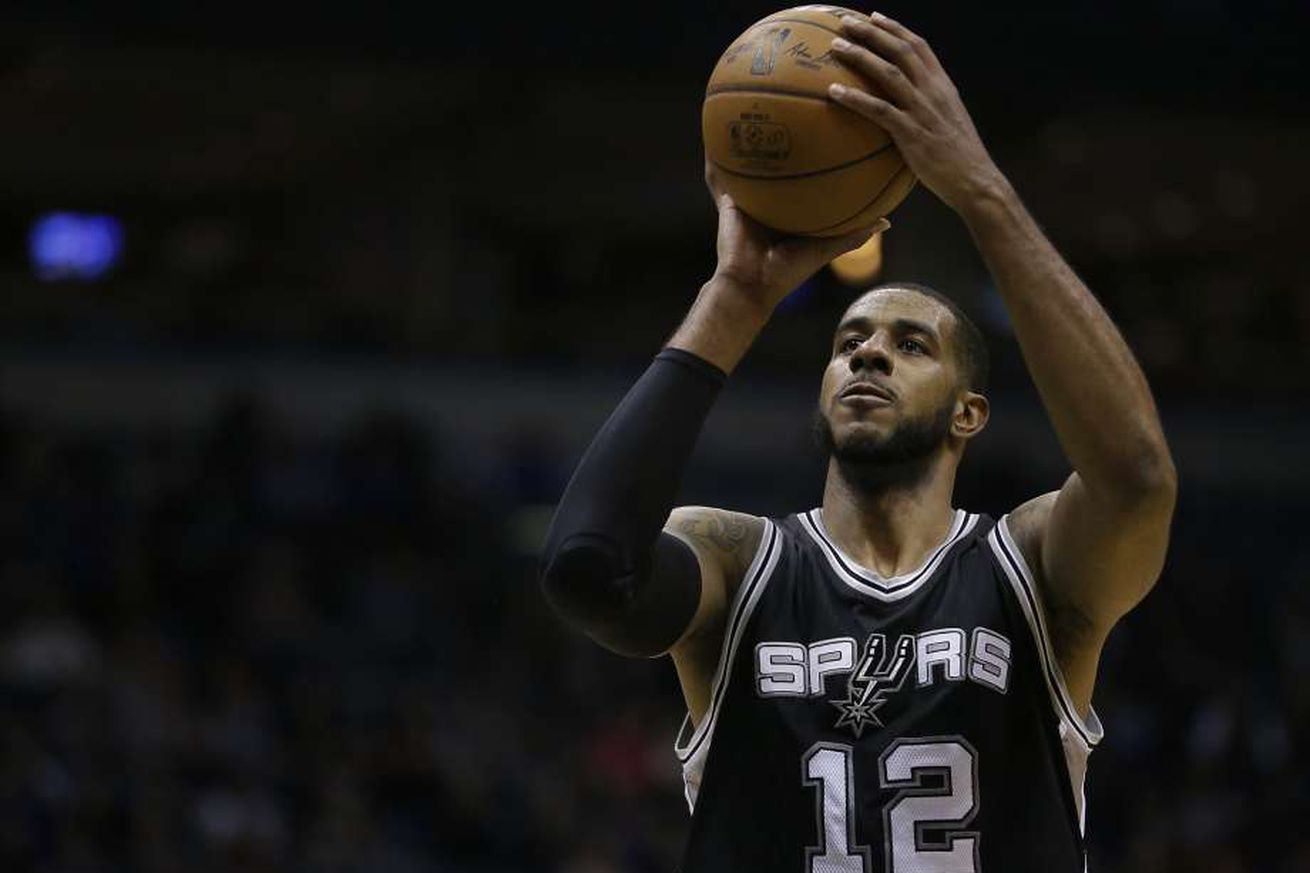 A study behind the challenges of the free throw and why shooting 95% is nearly impossible.

As fans, free throws seem like one of the most basic parts of basketball, and we take bigger notice when a player misses one as opposed to when he makes it. We expect it to be nearly automatic for professional basketball players, so why isn’t it? Why is making just 7 out of every 10 over the course of one’s career generally what we can expect from any player at any level? Why are we so fascinated by the Spurs leading the league in FT shooting at 82.1% and yet still expect more?

YouTube channel WIRED set out to find the answer by talking to the best free throw shooter of all time, Steve Nash, who averaged 90.34% over the course of his career. They talk about mechanics and refer to other specialists — such as a shot specialist and a cognitive scientist for the mental aspect — to find out why this is the best anyone has ever shot, and why a hitting a number like 95% is basically impossible for any human being.

It’s truly a fascinating study, so when you have 14 minutes be sure to watch the entire thing. It might even give you a entirely new perspective on the game.