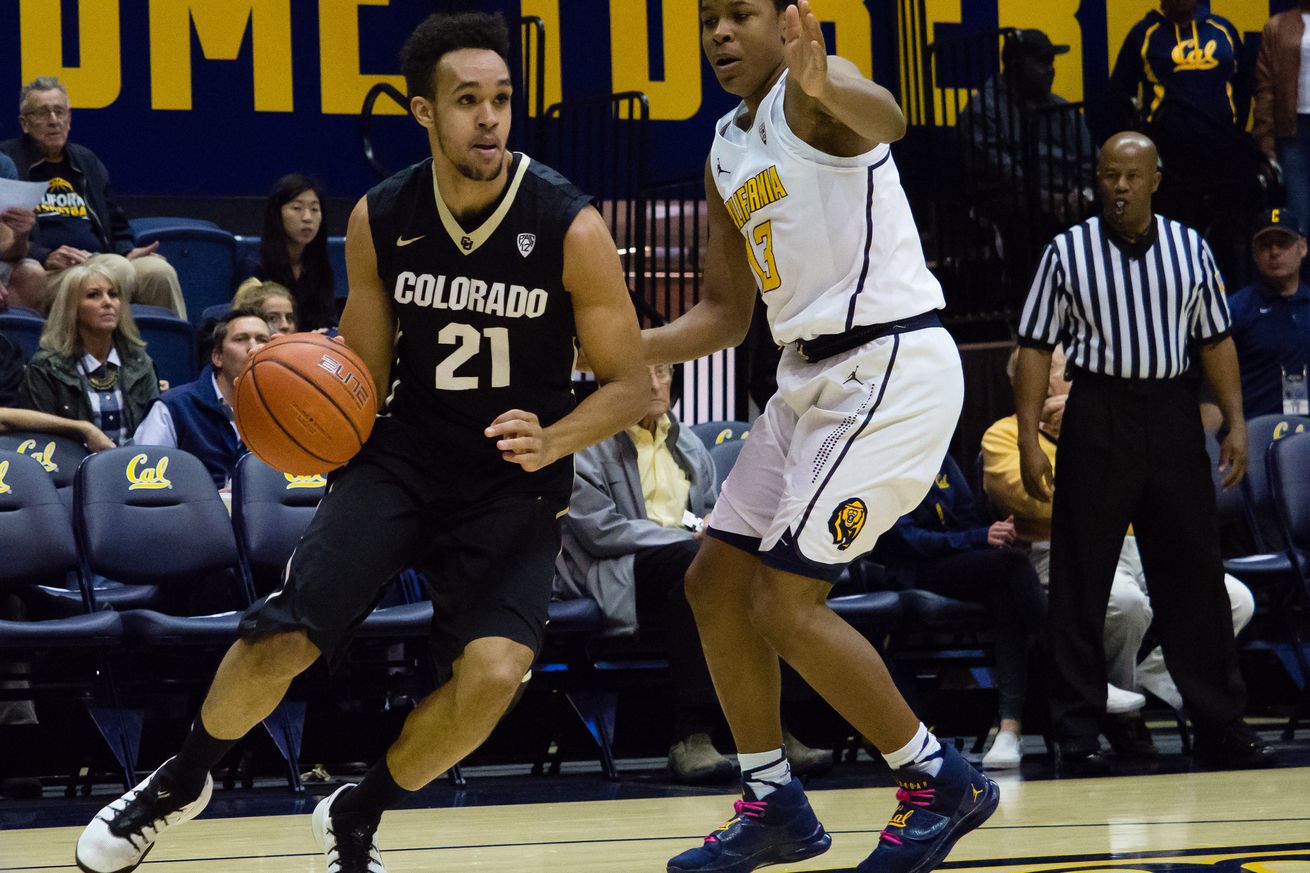 From two opt-outs to two draftees, it was a busy week for the Spurs

The third week of June has struck again.

It is always one of the busiest weeks of the off-season, and the 2017 version did not disappoint.

On Tuesday, the Spurs gained some unexpected roster space, as both Pau Gasol and David Lee declined their player options for the 2017-18 season. In doing so, the Spurs cleared $16.2 in roster space from Gasol, and $1.6 million from David Lee. While Gasol is reportedly interested in re-signing to a long-term deal, there is no indication that Lee feels the same way. Regardless, the Spurs will now have more options in free agency than originally expected. They have more freedom under the cap to chase after other teams’ free agents, or simply re-sign their own, such as….

…who was extended a qualifying offer by the Spurs on Thursday. In doing so, Simmons was tabbed as a restricted free agent, and San Antonio will have the option to match any offer sheet that he signs with another club. The qualifying offer for the 27-year-old Simmons begins around $1.6 million for next season, but what will actually happen is that the Spurs will work on a long-term deal for Simmons, especially if they’re seriously considering trading….

…who was thrown around in numerous trade talks in the days leading up to the draft. The most interesting rumor surrounding Green was a potential trade with the defending Eastern Conference Champion Cleveland Cavaliers. While no names were explicitly reported in the rumored talks, the Spurs were asking a lot, per ESPN’s Brian Windhorst.

At an annual salary of $10 million per year through the 2018-19 season, Green’s contract is one of the most valuable in the league relative to his production. Despite this, the Spurs may find him a bit more expendable since they drafted…..

…on Thursday night. White, a senior shooting guard from the University of Colorado, was selected with the 29th pick in the draft. The 6’5” White averaged 18.1 points per game on 51% shooting for the Buffaloes last season. As a natural scorer with modest athleticism, White will likely slide right into a prominent role in the rotation next season.

With the 59th pick in the draft, the Spurs took Blossomgame, a 6’7” product out of Clemson who has played both the shooting guard and small forward positions in the past. Blossomgame carried a below-average Clemson team on the offensive end of the floor over the last couple of seasons, averaging 18.7 and 17.7 points per game. His three point shooting percentage dropping from 44.1% in 2015-16 to 25.5% this past season, coupled with his mediocre 72.3% mark from the free throw line, likely led to him slipping to the draft’s penultimate pick. Despite this, the offensive upside is there, and he may have been worth the gamble, given his raw ability on that end of the floor.

White and Blossomgame both appear excited to join the organization in San Antonio, but it isn’t all sunshine and roses for the Spurs, as….

…reportedly wants out of town after only two seasons in San Antonio. He signed a 4-year deal worth $80 million in the summer of 2015, but appears unhappy with his role within the organization. His old team, the Portland Trailblazers, were interested in bringing him back into the fold prior to the NBA Draft, but a potential deal surrounding first round picks never materialized. The Spurs will likely continue to look for the right trade this summer, as it becomes increasingly likely that Aldridge’s days with the club are numbered.