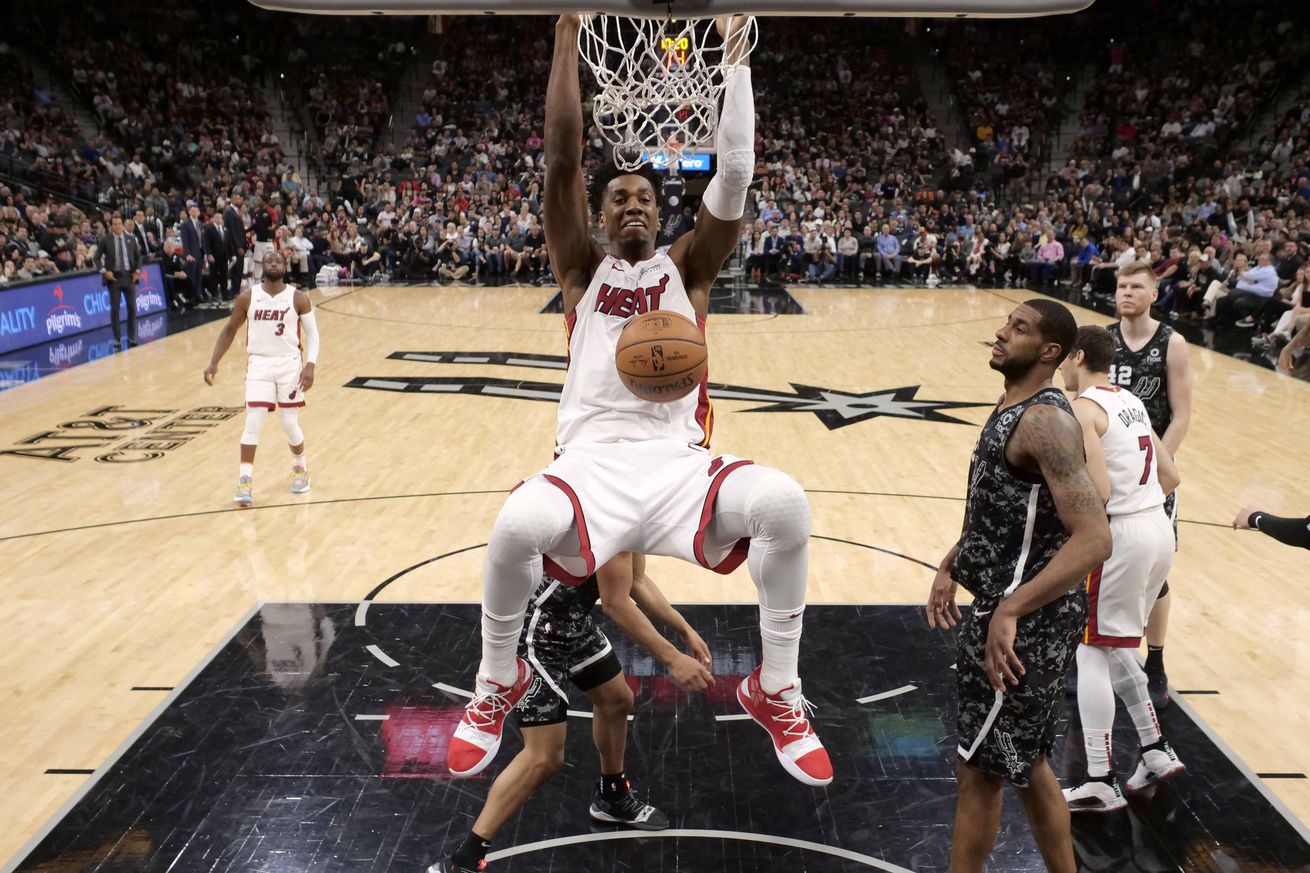 The Spurs finally lost a game, are we ready to panic again?

It couldn’t go on forever.

As much as I was prepared for the Spurs to ride a 20 game win streak into the playoffs, a loss was bound to happen somewhere in here. It’s okay, I think. I’m sure that, like me, you all spent the last few days reading various national media stories checking back in and asking, “The Spurs: What Do They Know? Do They Know Things?? Let’s Find Out!” and it was sort of easy to get a bit swept up in our own hype again. The last time the rest of the basketball world checked in on the New Age Spurs they were tip-toeing over on the edge of tumbling all the way out of the playoffs and now, all of a sudden, they’re the Same Old Spurs who always find a way.

Have you noticed that no one can quite figure out if this is a veteran team or young team? I hear it both ways all the time and it cracks me up. The Spurs can be whoever you want them to be depending on the narrative you’re trying to sell. Is this a group of seasoned veterans finding wily different solutions to combat all the new pace-and-space shenanigans for one last heist? DeMar DeRozan, LaMarcus Aldridge and Rudy Gay are right there to be your poster boys. Are they an inexperienced group of young guys who represent a way forward for an aging franchise? Hark, a wild Derrick White, Bryn Forbes, and Davis Bertans appears. Of course, the answer to these questions is a resounding: Yes.

The Spurs are everything. They’re chewing gum and walking down the street at the same. They rely heavily on the mid-range assassins and lead the league in 3 point efficiency. They are not a particularly good defensive unit that has now climbed into the NBA’s top 10 defensive rankings. Sometimes their stars carry the load and sometimes their bench rides in and outscores everyone by forty points. Some nights they put together a resounding performance against the defending champs and some nights they are flummoxed by a 2-3 zone for three quarters. They are a riddle wrapped in a mystery inside an enigma.

After their win against the Warriors, I wrote that the win streak didn’t matter and I meant it. The win streak was a wonderful momentum boost that I think this team really needed after the bruising their collective egos took during the Rodeo Road Trip, but at the end of the day it was just a number. The most important thing that was happening during that streak was that the Spurs were playing better. They were focused, they were intense, and were putting themselves in a position to win every single game and, for a brief moment in time, everything was falling their way. That’s how this whole thing works. You make your own luck. You don’t play well for most of the game, but you fight tooth and nail to somehow crawl back into things and then, with 38 seconds left on the clock, DeMar drives into the lane and kicks it out to a wide open Rudy Gay for a three point shot to tie things up.