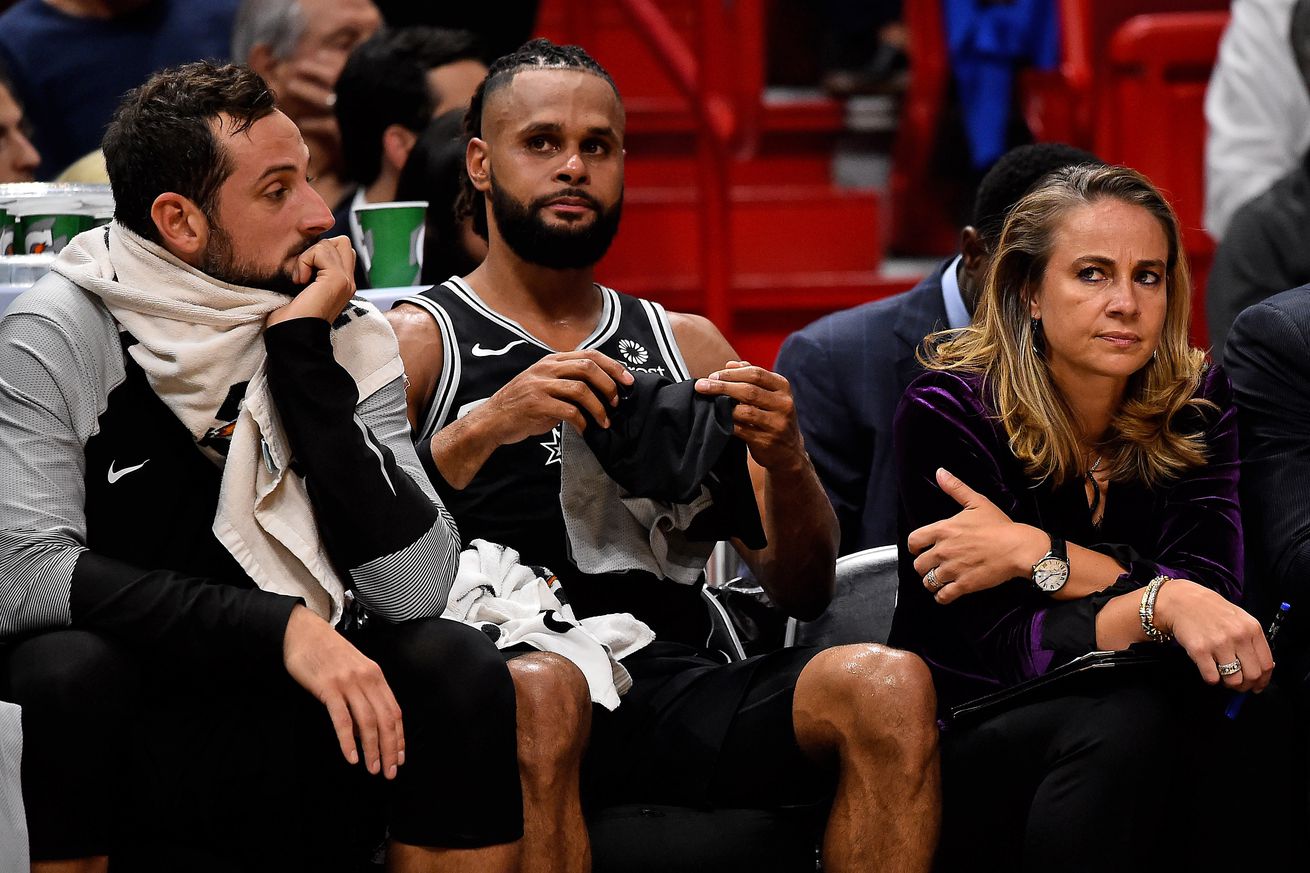 San Antonio was unable to get anything going offensively against Miami

When Davis Bertans is the best player on the floor for the Spurs, they aren’t going to win very many games. I love Davis and thought he played great, but he’s not going to be the team’s bellwether anytime soon.

The Spurs were largely bad in this game. They shot poorly, they made bad decisions, and they looked sluggish right out of the gate. They also ran into a Hassan Whiteside who happened to be having a career night. I hesitate to take too much away from a game like this because I truly don’t think there will be many nights in the Spurs future where DeMar DeRozan and LaMarcus Aldridge shoot a combined 9-31 from the floor. They are just too talented to suffer through many slumps like this so, until further notice, we have to treat a night like this as an aberration.

San Antonio was also without Rudy Gay and Pau Gasol tonight. They clearly miss all the little things that those two veterans bring to the table. Maybe Rudy grabs a few loose balls we couldn’t otherwise get, and maybe Pau is able to throw some crafty moves at Whiteside to get him out of his rhythm, and maybe that’s enough to swing the outcome back in our favor. The fact of the matter is that this Spurs team already operates on a pretty thin margin for error, and losing two important cogs like that, on top of their star players having bad games, is a recipe for disaster.

Tonight, we were served a disaster. It remains to be seen if this will be a blip or a troubling sign of things to come. Stay tuned.