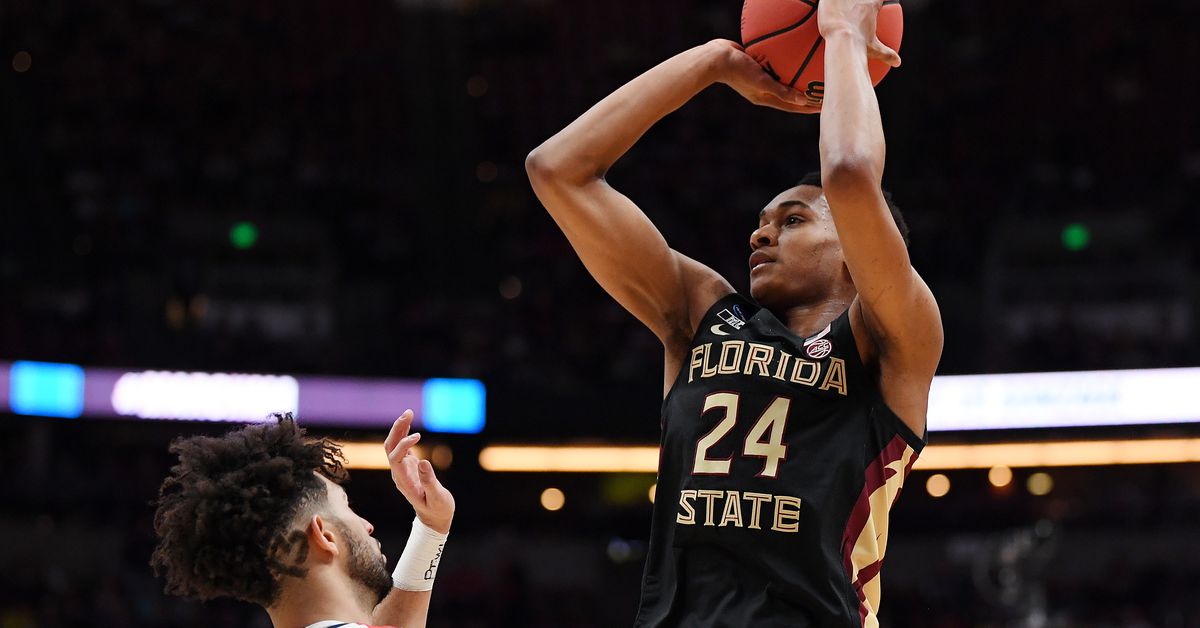 Florida State sophomore Devin Vassell was one of the brightest breakout stars in college basketball this season and one of the biggest risers in the 2020 NBA Draft Class. While the twenty-year-old wing appeared to be an early lottery lock heading into the offseason, his stock may be on the decline after a workout video showcasing a new and unimproved jump shot surfaced yesterday.

Aside from his elite defensive-playmaking and physical tools, a sweet stroke from beyond-the-arc was one of his greatest assets heading into the next level, and it looks as though someone has retooled it in the worst way possible. Thankfully, if the six-seven swingman somehow slips to the Spurs with the 11th pick, San Antonio employs Chip Engelland, arguably the greatest shooting coach in the league.

The legendary shot doctor has worked with countless prospects in his fifteen-year career with the Silver and Black. Chip famously helped Tony Parker become a deadly mid-range maestro by reconstructing his form. He also added Kawhi Leonard to his remarkable resume, transforming a non-shooter into a long-range marksman, first-time All-Star, and Finals MVP by his fifth season in Alamo City.

I’m not too worried about Vassell and his baffling behind-the-head release, and Spurs fans should be thrilled if they hear his name next month. Coach Engelland has a proven track record polishing even the wonkiest of jumpers, and the former Seminole could be a quick fix. And by the time Chip is finished with him, I wouldn’t be surprised if Vassell became a deadeye from downtown.