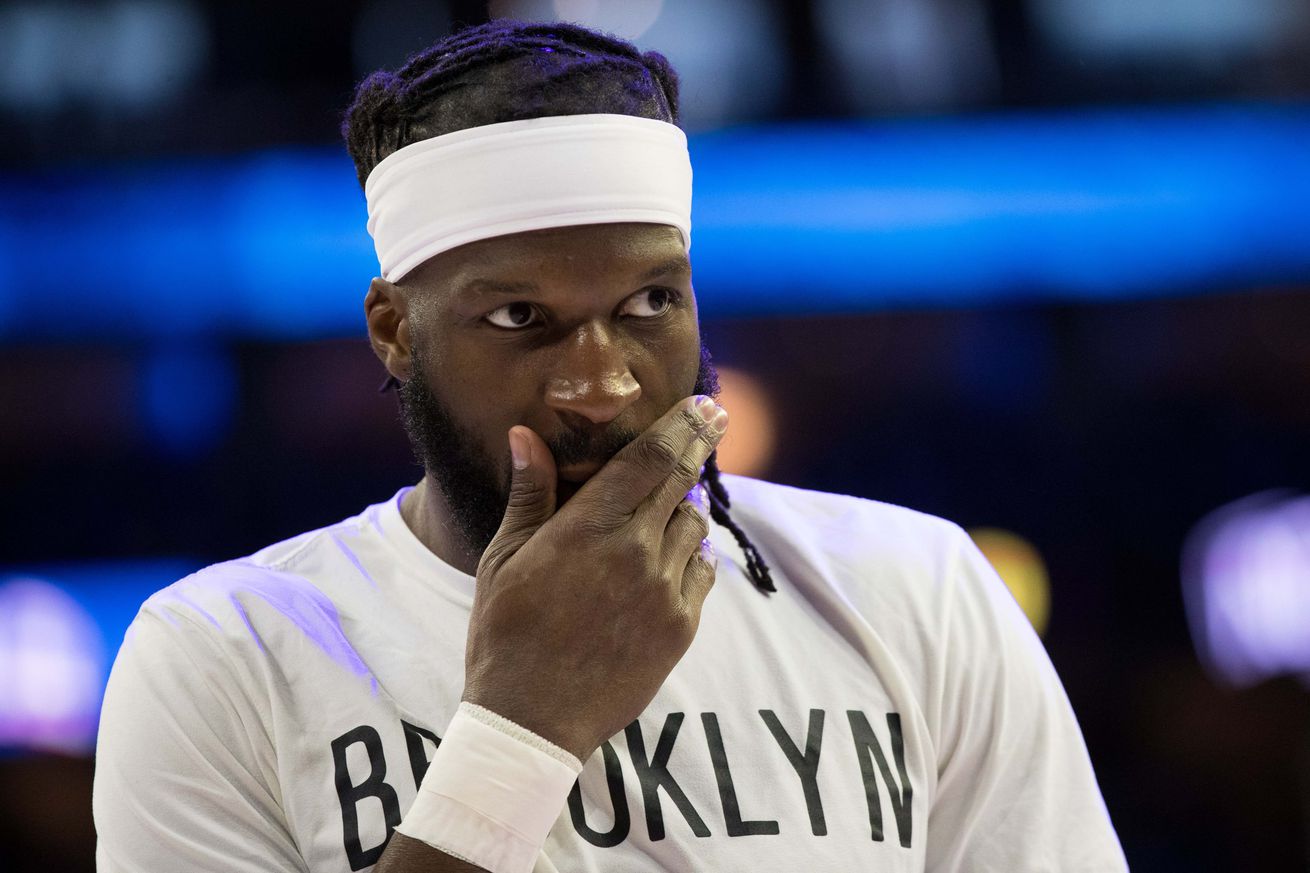 The Spurs are too deep in some positions and maybe not deep enough at another, but there are options.

Well, that was an eventful first day of free agency for the Spurs. Rudy Gay is back and DeMarre Carroll will join the team after accepting an offer for the majority of the mid-level exception.

Even if this is it for the Spurs’ offseason, it has to be considered a success. They used the draft to add two promising rookies in positions of need and a second rounder who could find a place in the league, and they shored up their depth at the forward spots with their two free agency signings. The youth movement continues apace, and the win-now signings didn’t kill future flexibility.

There still will be things to figure out, of course, the most important of which will likely be how the rotation will shake up, because while every addition makes sense on its own, in the aggregate they could create some logjams that might be tricky to resolve.

The return of Gay is a win, but combined with the addition of Carroll, it gives the Spurs an excess of combo forwards. If Gregg Popovich decides to continue to start two big men with DeMar DeRozan at small forward, like he did at the end of last season, there simply won’t be enough minutes for Carroll, Gay and Davis Bertans. As both Marilyn Dubinski and Brandon Meiners mentioned, San Antonio loading up on forwards might mean the Spurs are ready to play small again after ending last season with traditional big men manning the power forward and center positions. If that is the case, and assuming Gay starts, the Spurs could have Carroll, Davis Bertans and Jakob Poeltl as the frontcourt backups. Yet, allotting Carroll at small forward would mean not having enough minutes for Lonnie Walker IV since the Spurs also have so many guards.

With Dejounte Murray back, starting him next to Derrick White would likely be the best way to ensure the two get enough minutes. That means Bryn Forbes goes back to the bench to join Patty Mills and Marco Belinelli. All three will need minutes at the guard spots, since none is big enough to move up to small forward permanently. As a result, Lonnie Walker IV’s best shot at cracking the rotation would come at back up small forward, where his length and athleticism make him a nice option.

However, with Carroll potentially slotted to get time at the 3, it could be hard to find a role for the promising second-year player. The immediate reaction for some will be to suggest reduced minutes for Mills and Belinelli, but the Spurs will desperately need some shooting off the bench, since Murray, White and DeRozan are simply neither prolific nor effective enough from beyond the arc. Carroll is a good spot up shooter, but he’s simply not as good as Patty and Marco.

Beyond the logjam at arguably three positions, signing Carroll could prevent the Spurs from adding a third center since they now have 15 players under contract and only a small portion of the mid-level exception to spare. Drew Eubanks and Chimezie Metu could give them some minutes in case of a foul trouble to Aldridge or Poeltl, but any semi-serious injury to either of their two proven big men would leave San Antonio seriously shorthanded at a key position. Both Aldridge and Poeltl have been durable throughout their careers, but LMA will be 34-years-old next season and, assuming Gay starts over Jak, he will have to play more minutes at center than ever in his career, which could mean more physical wear and tear.

It would have made more sense, at least from a positional standpoint, to simply add Gay and a big man who could either become a nominal starter at power forward or offer depth behind Poeltl. Doing so would have left little proven depth at small forward, but at this point it seems more reasonable to trust Lonnie’s ability to emerge as a rotation piece instead of relying on Metu and Eubanks.

It could be hard to figure out the rotation after these signing but not impossible. One of the best ways to fix the logjams would be via trade. The easiest option would be to move Bertans and perhaps one of the veteran guards for a center. There are a few big men on mid to large-sized expiring contracts — like Bismack Biyombo, John Henson and, more intriguingly, Mason Plumlee — who could be available. Trading for one of them would allow the Spurs to balance out their rotation while retaining cap space for next offseason, when Murray is due to receive a raise. It would also mean reducing the roster’s overall talent level, but adding a veteran big who fills a need, however limited he might be, could be worth it.

No move needs to happen now, of course. The Spurs could simply enter next season with the current roster and let players battle for minutes like they did last year with the power forward position, with Dante Cunningham and Bertans fighting it out.

As far as problems go, having too many guards and combo forwards while being at least 12 players deep ranks near the bottom of the list in the modern NBA, but it is a problem nonetheless. Surely Pop and the front office thought about this before making the moves they made, so it’s something to consider but probably not worry too much about.

A plan is likely already in place to sort out the logjams, even if it’s not clear to us mortals. It will definitely be interesting to see how things unfold in the coming months.

What the Spurs could do with their suddenly wing-jammed roster
Source: Pounding The Rock