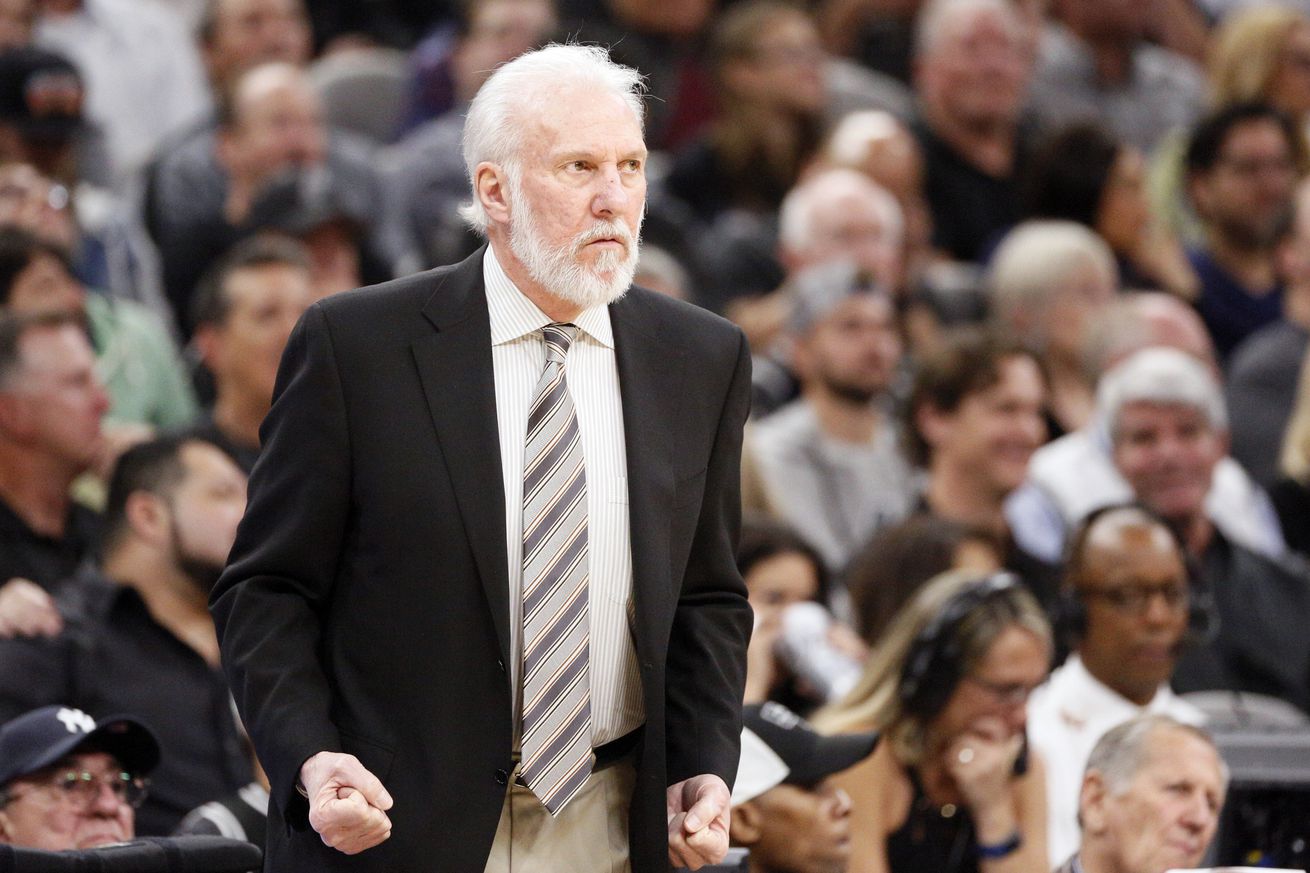 NBA.com’s Fran Blinebury wrote up the latest compare-and-contrast piece between the San Antonio Spurs and New England Patriots, who will be competing for their fifth championship in the Bill Belichick/Tom Brady era. Personally, I’m past this, and it reminded me of this excellent piece by Michael Erler a few years ago on why the comparisons should stop…and that was before the “Deflategate” drama. (Although the Patriots did win another championship a few months after it was written. Sorry, Erler.)

One of the biggest signs of a true superstar is the ability to take over games and make the plays that matter most when his team needs him. Zito Madu over at SB Nation took a look at the one understated play by Leonard that stopped a huge third quarter run for the OKC Thunder and helped prevent the Spurs from blowing their third straight game after holding a double-digit second half lead.

Not Spurs related, but fascinating nonetheless

In his weekly mailbag session, friend of the site and Managing Editor over at Blazers Edge Dave Deckard answered a fan’s question regarding media bias after Rasheed Wallace admitted he still feels he was treated unfairly by the Portland media during the “Jail Blazers” era. Dechard explains how interviews work, the differences between normal and sports media, and how it still serves a purpose even if we have our own grievances with the media in general these days. It’s a fascinating, thoughtful read, and I encourage you to go check it out. (And don’t worry: if you came here trying to avoid politics this has nothing to do with that whatsoever.)

Shock of the Day

I was doing some research for some links to provide today, and I came across this. Go ahead, click on it and let the hate (or however that makes you feel) flow through you…

Here was my initial response: “Why, Detroit?! Why did you take (and possibly overpay) one of the most popular players in Spurs history just to barely use him and now put him on the trading block? Why, on this: the day we play the team which Boban had his coming-out party against, must you remind us all over again of the treasure you stole even though he wanted to stay? Why must you torture us this way? (Oh, wait…)”

And breathe. With that out of the way, the question you may be asking now is if there is any possibility the Spurs could (or would) trade back for him. That’s where it gets tricky. Not only are the Spurs better off in the back-up center department with Dewayne Dedmon on board than they have been in years, but they’d likely have to give up some pretty important dept (like Patty Mills, David Lee, Dedmon, etc.) just to match that $21 mil, three-year deal the Pistons offered Marjanovic, and that doesn’t seem ideal with the way this team is rolling towards a WCF showdown with the Warriors.

Another option is to trade a rookie-scale player or two (Kyle Anderson, Jonathon Simmons, Davis Bertans, etc.) along with some draft picks and cough up the luxury tax that will come with the extra dollars for Boban. That’s also not ideal when considering that Pau Gasol plans to opt in next year and the money the Spurs will have to come up with if they hope keep soon-to-be free agents like Mills, Dedmon, Simmons, etc. Plus, with the number of aging stars on the team, those draft picks may be more important down the line than bringing back the giant Serbian.

In other words, it’s almost impossible to find a way to get Boban back without giving up too much dept, young talent, or money, but those of you who are good with these things…I’m not…are more than welcome to offer up some suggestions in the comments. Wishing Boban back at his current pay level may be a pipe dream, but even if he never returns, we will always have the fondest memories of the biggest one-year sensation to ever grace our otherwise “boring” franchise’s presence. Love you forever, Boban!