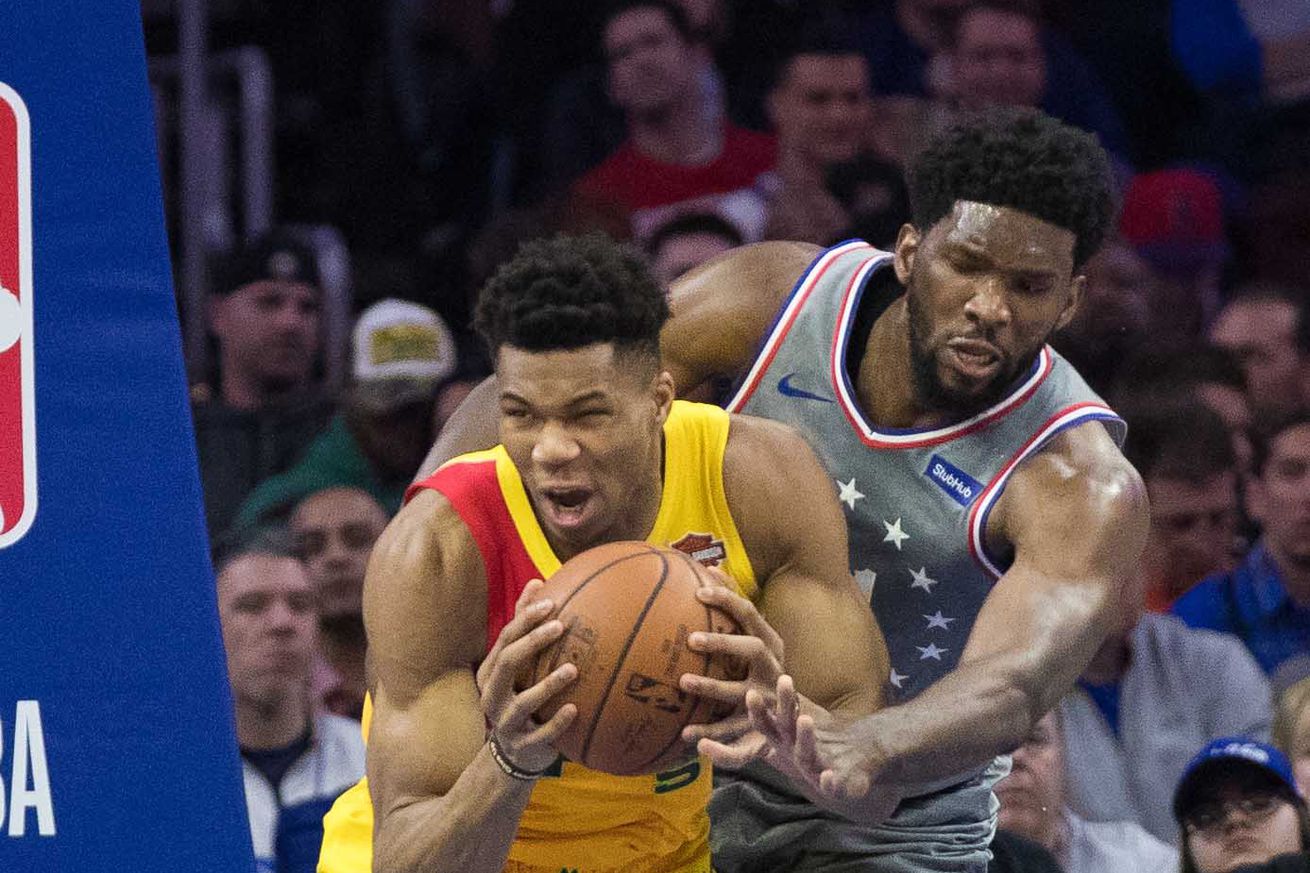 A continued discussion on how injury can alter a team’s playoff dreams.

For years I have marveled in the San Antonio Spurs ability to keep a bench of players who can make a difference. So many teams spend their money on a “big three” and leave no funds for the other twelve players.

During the Drive for Five, San Antonio’s starting team of Tony Parker, Danny Green, Kawhi Leonard, Tim Duncan, and Tiago Splitter often went into substitution mode down against teams with a stronger starting squad. In particular, the Oklahoma City Thunder, Houston Rockets, and New Orleans Pelicans would push the Spurs and often expose some weakness. But once those teams’ superstars sat down, Manu Ginobili, Patty Mills, and Boris Diaw hit the court, and their opponents generally faltered.

Taking that sort of team-building into account, a fair look at the current state of the NBA forces general managers to think “can my team stay relevant if our best player suffers an injury?”

A couple of seasons back, the Spurs lost their best player. While they made the playoffs, a deep run was not in the cards. The Golden State Warriors seemed destined to three-peat in 2019, but when Kevin Durant’s season ended, so did their dynasty hopes.

With the reigning Finals MVP out of the Eastern Conference, the Toronto Raptors are expected to take a dip, leaving 2019’s Most Valuable Player Giannis Antetokounmpo and the Milwaukee Bucks to lead the charge in their Conference.

In fact, The Action Network has the Bucks with the third best chance of taking the 2020 NBA Championship behind the Los Angeleses.

On the outside looking in are the Orlando Magic, Atlanta Hawks, and Detroit Pistons before the last place odds logjam of the Cleveland Cavaliers, Charlotte Hornets, New York Knicks and Washington Wizards.

So now we know the hierarchy. But what happens if the best player on any given team is unavailable? What if EVERY team’s best player wasn’t available. What might the odds for an eastern Conference team making the NBA Finals look like then?

What might the Eastern Conference playoffs look like if every team lost their best player
Source: Pounding The Rock