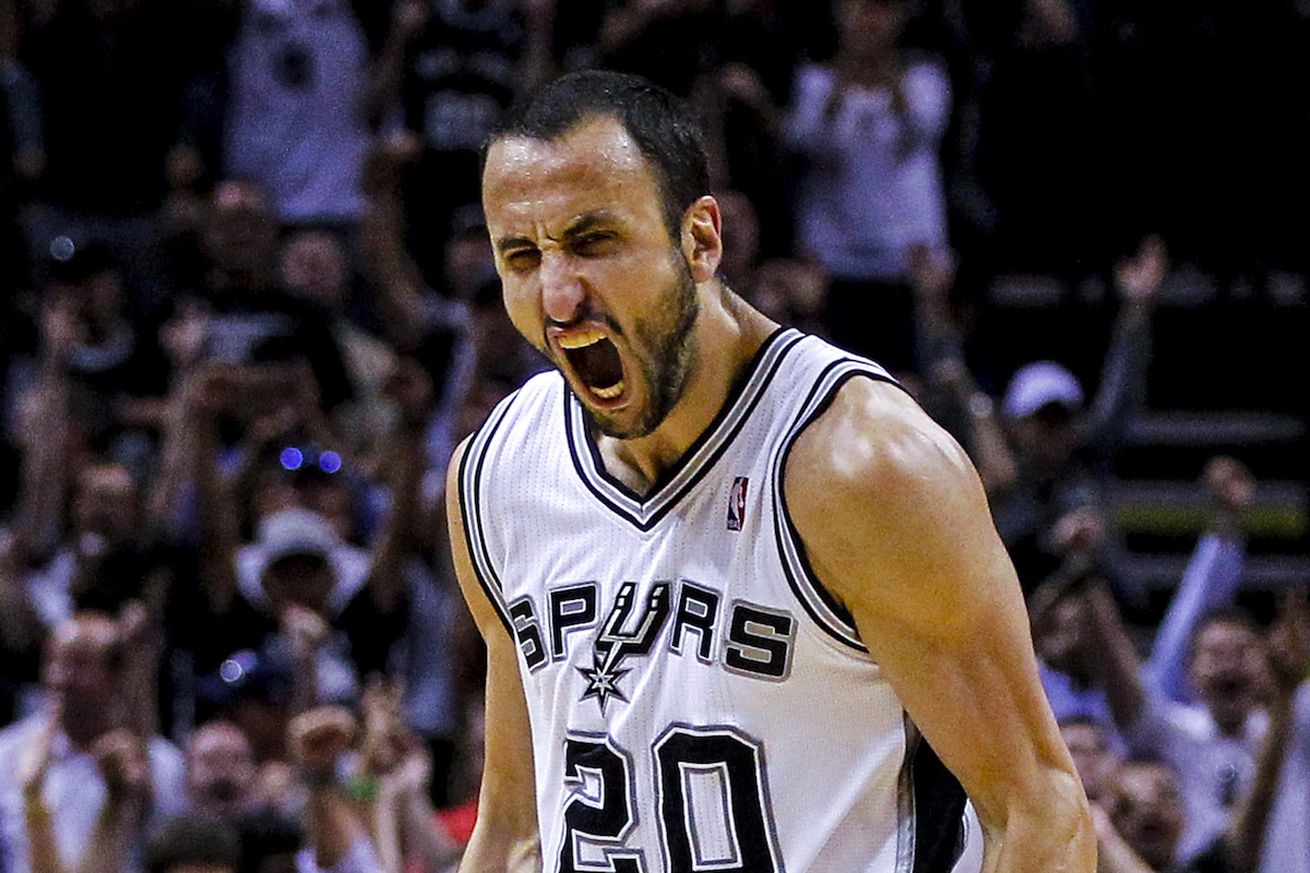 A look at the details that allowed The Argentine to be so successful.

Ever since Manu Ginobili announced his retirement, highlights and video tributes have been popping up in his honor. One is this amazing video created by YouTube Channel “By Any Means Basketball” as part of their #AttentionToDetail series, where they break down “every aspect of his game to a science.” You can click here or watch below:

Another video by BBallBreakdown helps answer a question that shouldn’t be controversial but apparently is*: why Manu is a first ballot Hall of Famer:

*In fairness, most who argue against Manu being in the Hall of Fame because of his relatively low totals for a “star” either don’t realize that there is not an “NBA Hall of Fame”, just a “Basketball” one, and when taking into account his entire professional and national team career realize he does belong — or they just don’t consider that the playoffs matter too, and the impact a player has on his team winning four championships should be factor as well.